The two nominees also gave more than $64,000 to other candidates.

By Wisconsin Democracy Campaign - Apr 3rd, 2017 11:50 am
Get a daily rundown of the top stories on Urban Milwaukee 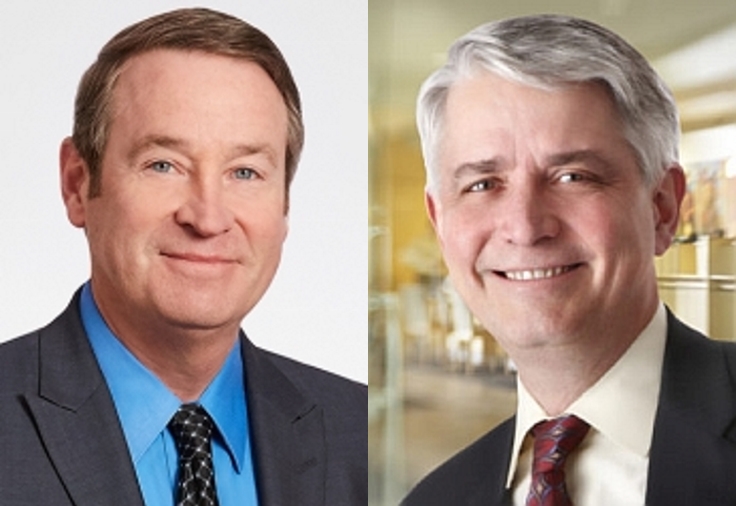 A banker and a lawyer nominated by Republican Gov. Scott Walker to serve seven-year terms on the University of Wisconsin Board of Regents have contributed more than $64,000 to mostly GOP legislative and statewide candidates. Their contributions, between January 2010 and December 2016, include a total of $22,550 to Walker’s campaign.

Their nominations to the Board of Regents, which sets policy and spending for the UW System, must be approved by a majority of the 33-member state Senate. Nine state senators, including eight Republicans and one Democrat, received a total of $6,450 from Atwell and Jones between January 2010 and December 2016. Republicans hold a 20-13 majority in the Senate.

Atwell, and his wife, Sally, contributed $38,750 to legislative and statewide candidates – all but $200 of it to Republicans – between January 2010 and December 2016. The top recipients of their contributions were Walker, who received $10,750, followed by former GOP gubernatorial candidate Mark Neumann, $3,500, and GOP Rep. Andre Jacque, of De Pere, $2,800.

Jones contributed $25,400 to legislative and statewide candidates – all but $1,100 of it to Republicans – between January 2010 and December 2016. The top recipients of his contributions were Walker, who received $11,800, followed by former GOP Attorney General J.B. Van Hollen, $4,100, and current Republican Attorney General Brad Schimel, $1,500.

Jones contributed $2,900 to six state senators who will consider his nomination to the board, including $1,000 each to Republicans Chris Kapenga, of Delafield, and Roth, $500 to Alberta Darling, of River Hills, $200 to Leah Vukmir, of Brookfield, and $100 each to Senate Majority Leader Scott Fitzgerald, of Juneau, and Democrat Kathleen Vinehout, of Alma.