By Wisconsin Democracy Campaign - Mar 23rd, 2017 11:21 am
Get a daily rundown of the top stories on Urban Milwaukee 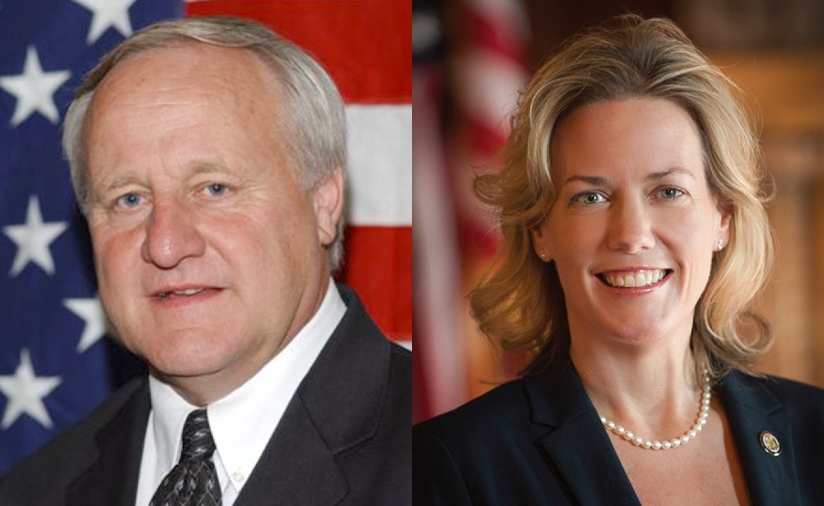 Business owners who are awarded state grants and other corporate welfare could face prison time and a $50,000 fine if they lie or don’t use the aid for its expressed purpose, according to a bipartisan proposal being circulated at the State Capitol.

The controversial WEDC was created in 2011 by Republican Gov. Scott Walker to be the state’s main economic development and job creation agency. Since then, WEDC has been the subject of numerous state audits and media accounts – here, here, here – for failing to properly award, document and track millions of dollars in state aid to businesses or even determine if the money was creating any jobs.

During consideration of the last state budget in 2015, Walker and the GOP-controlled legislature decided to end the agency’s low-interest business loan program. But now, Walker’s proposed 2017-19 state budget, which must be approved by the legislature in the coming months, would again let the agency make cheap business loans.

Hansen said it was fair to make corporations accountable for state aid because of crackdowns and penalties created in recent years for fraud involving Medical Assistance, jobless benefit, food stamp, and other safety net programs.

In addition to penalties of up to 15 years in prison and up to a $50,000 fine, violators would be prohibited from receiving economic development aid for seven years. The bill would also authorize WEDC to go to court for damages.

A similar bill last year, which was opposed by some business interests, failed to get full legislative approval.