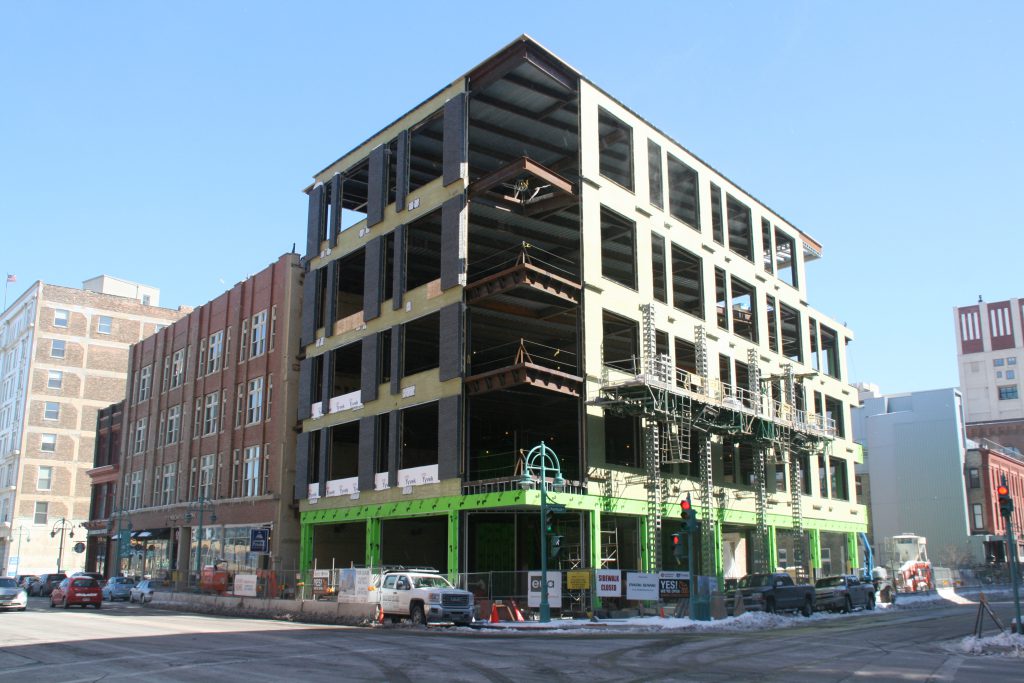 The Mercantile Building is owned by Graceville, LLC, a firm with connections to the building’s anchor tenant Hanson Dodge Creative. Tim Dodge, Hanson Dodge president, is serving as the developer on the project. Although not publicly disclosed, Graceville, Minnesota native and Hanson Dodge CEO Ken Hanson is also likely involved. As part of the expansion the marketing agency will be able to spread out over one floor instead of being split over two, a more efficient layout according to Dodge.

The addition is being built on the site of a former surface parking lot. A large mural, which read “Choose a Positive Thought,” and balcony were lost in the expansion. Dodge indicated to the Historic Third Ward Architectural Review Board that he is exploring developing a parking structure on the remaining surface parking lot at the rear of the site.

First-floor tenants in the building include apparel retailer Lululemon Atheltica and PyraMax Bank. As part of the addition a new 5,216 square-foot, first-floor commercial space will be created at the corner of E. Buffalo St. and N. Water St.

Construction began in August 2016 and is expected to be completed in 2017. Our photos capture the new addition rising above the original building, showing that construction has progressed substantially since we last visited the site in early January. 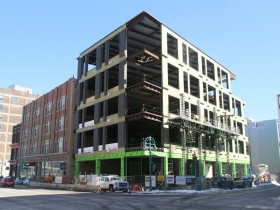 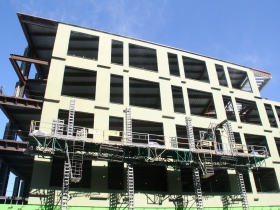 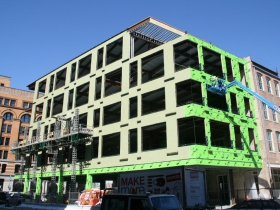 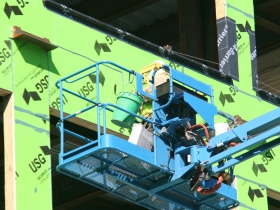 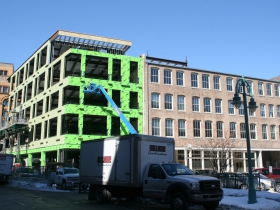 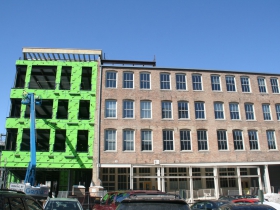 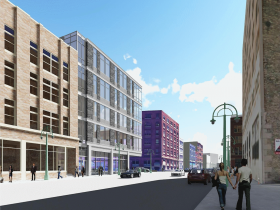 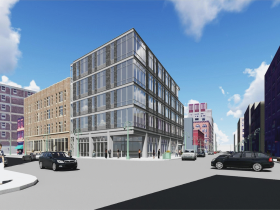 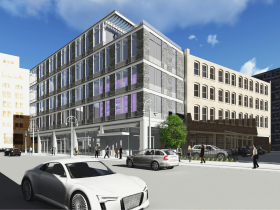 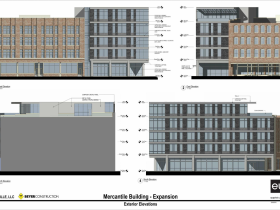 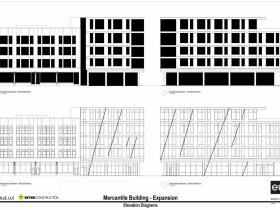 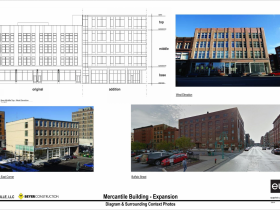 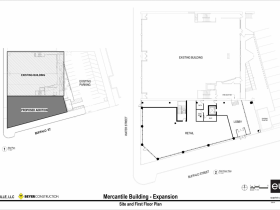 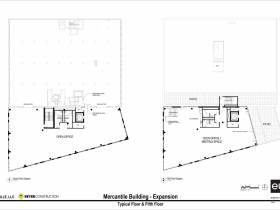 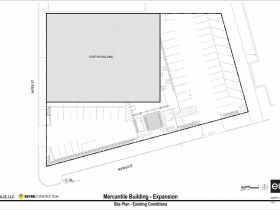