Concerns about the environment, about transmission lines, get ignored. 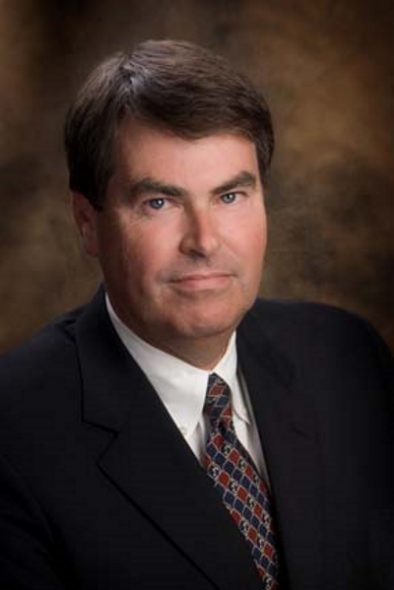 Lon Roberts. Photo from the State of Wisconsin.

For many years, Wisconsin used to be a national leader in energy policy. Native Wisconsinites and early settlers recognized the potential of our environment and used it to provide energy. As a state with progressive roots, we have traditionally been recognized as a forward-thinking state. We have been known as the state that treats its environment with the respect it needs to be able to support generations to come.

In 1907, our state established the Public Service Commission (PSC), becoming the first state in the nation to do so. The PSC was created to supervise our public utilities and ensure “reasonable and just” rates for consumers. Throughout its 110 years, the PSC has served under governments run by both political parties. But in the last two years that I have served in the State Assembly, I’ve noticed a disappointing trend: transmission companies approach the PSC with proposals for high-capacity transmission lines, citizens try to make their voices heard, and their concerns go nowhere.

They attend public meetings, write letters, make phone calls, and send emails. When they approach me, I encourage them to also share their thoughts with the Commission directly. (After all, it is there to regulate these utilities on their behalf.) But even after they do, they see no changes in the plans for these transmission lines. They feel that the PSC simply says “Thanks, but no thanks” and moves ahead with what’s best for the transmission companies – not the people.

To be clear, I do not believe this is unique to a Republican administration, and I am not claiming that Democrats are innocent here. It would be fair and true to say that Democrats have also used the PSC to their advantage when they were in power. I’m sure there have been plenty of Republican Wisconsinites voicing similar concerns about the Commission under Democratic governors.

But that also doesn’t mean these concerns are invalid. Governor Walker’s recent appointment of Lon Roberts to the PSC is just one example. Mr. Roberts was the Secretary of the state’s Department of Financial Institutions before his appointment. The PSC is tasked with keeping public utilities in line and essentially balancing our energy needs with the resources we currently have. With that responsibility in mind, why not choose someone with experience in that field? Wisconsin is lucky to have plenty of experienced, professional environmental advocates that might have provided a more public-minded voice to the Commission. Instead, the Governor chose an appointee with a background in corporate finance law.

My constituents have told me over and over that they want the PSC to be more responsive and incorporate more of their feedback. I’m hopeful that we can continue to work with the PSC toward this goal, but I do not think the Governor’s appointment of the former DFI Secretary to the Commission will do that. I very much respect Mr. Roberts, but I do not believe the Governor made the right choice for an agency that is designed to act on Wisconsin consumers’ behalf.

This recent appointment also fits into a broader decline in respect for our environmental resources. We’ve seen this across Wisconsin and all over our country. In order to reverse this, we have to continue speaking up and doing our best to work together. It is not enough to complain when things are bad; we need to build genuine, respectful relationships with each other even if we disagree. I am disappointed in and concerned by the Governor’s decision to appoint Lon Roberts to the PSC. But I am always ready to continue working with the Commission to facilitate productive conversations with my district. I hope we can find creative solutions together to protect our environment in the face of our state’s increasing energy needs.