Milwaukee and Madison won’t change immigration policies, would be fined. 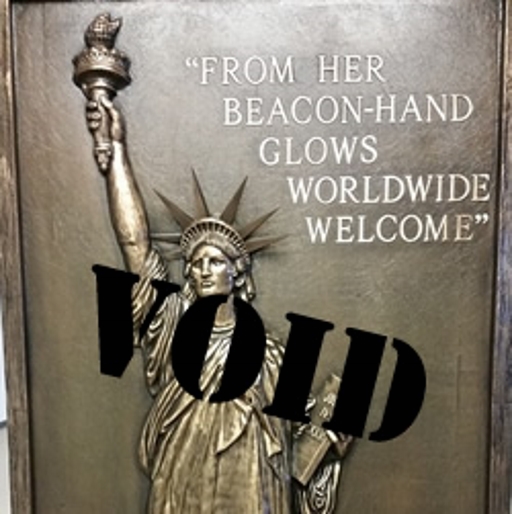 A suburban Milwaukee GOP lawmaker is resurrecting a bill that would fine so-called sanctuary cities up to $5,000 a day.

The proposal, sponsored by Rep. Janel Brandtjen, of Menomonee Falls, would prohibit counties, cities, and other local governments from approving ordinances or policies that ban employees from asking about the immigration status of someone who contacts police or uses other public services.

The measure would also prohibit local governments from preventing their employees from assisting with immigration enforcement or contacting the federal government about someone living illegally in the country.

During the last legislative session, a similar bill was approved by the Assembly but died in the Senate. Both houses, then and now, are controlled by Republicans.

Brandtjen’s top contributors between January 2014 and October 2016 include:

Kurt Johnson and Coreen Dicus-Johnson, of Wauwatosa, $1,450. Kurt Johnson is a manager at IMS Electrol and his wife is president of Wheaton Franciscan Healthcare;

Robert Mundt and Pat Boelter, of Franklin, $1,200. Mundt is an engineer at MetalTek and Boelter is a marketing officer at Goodwill.

GOP President Donald Trump wants a program to deputize state and local police to enforce federal immigration law. Trump signed an executive order reversing many of the immigration enforcement policies from the Obama administration. One of the policies that was reversed emphasized deporting terrorists, criminals and gang members, rather than undocumented immigrants jailed for minor local offenses.