Breaking Up DNR Could Harm Biking

Biking issues would be split between two agencies, with more layers of bureaucracy. 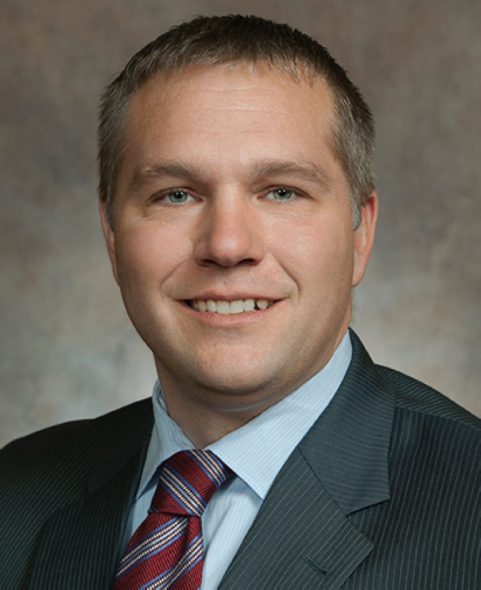 You may have heard about plans to reorganize the Wisconsin Department of Natural Resources. As a general rule, moving around boxes on organizational charts is not something that drives readership to stories, but stay with me on this one.

The idea, coming from Rep. Adam Jarchow (R-Balsam Lake) is to take the unified natural resource management in one agency and spread it out among five agencies. He would split the department’s environmental regulation functions and wildlife management work into separate agencies. And he would take other functions and parcel them out among three existing departments.

While we’re open to hearing the arguments we don’t see how this makes anything better. State trails aren’t just isolated corridors. They pass through parks and natural areas and state forests. Management of those properties in turn impacts the experiences a rider would have on the trails.

And separating Stewardship Fund land acquisitions from trails management would create just another layer of bureaucracy and more complicated communications between state agencies.

Moreover, the plan was hatched pretty much in secret while the DNR worked diligently and openly for 18 months on an internal reorganization plan designed to make it function more effectively. That plan also has come in for criticism, but not for how it treats parks and trails.

Our interest is in getting more resources for the expansion and maintenance of trails for all forms of cycling recreation and transportation. We don’t see how taking one unified agency and splitting it up into five would make anything better. It seems to us that this would just add to cost and complication.

We’re willing to give the department’s reorganization plan a chance, but the effort to break up the DNR altogether seems like a bad bet for the Wisconsin cycling community.

One thought on “Biking: Breaking Up DNR Could Harm Biking”