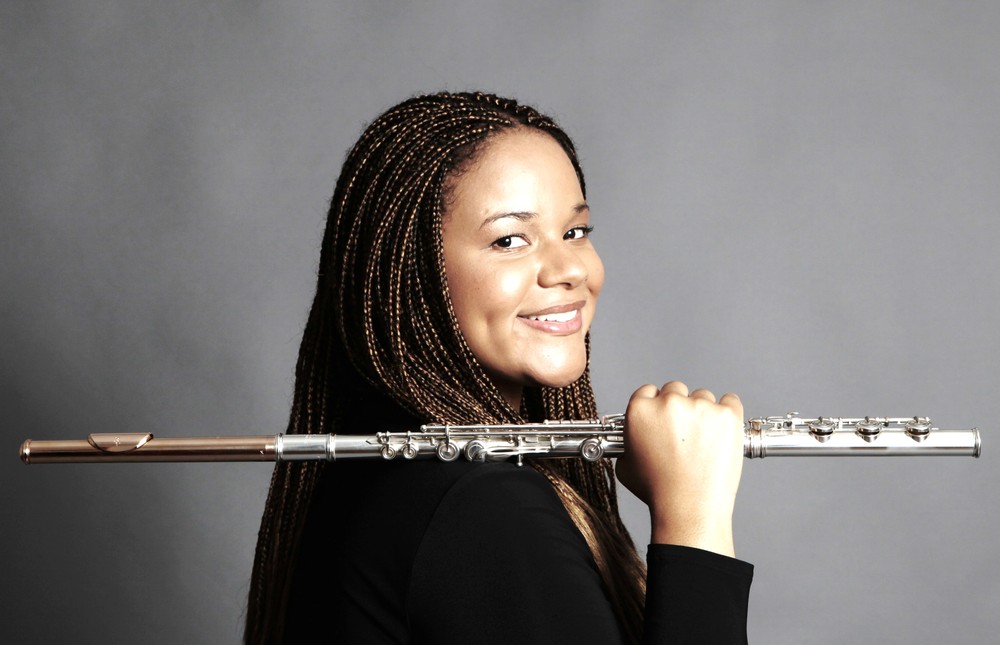 Chamber music in Milwaukee tends to mean string performance, as the established chamber groups tend to be string quartets or piano trios. Wind players, often key to symphonic performance, have many fewer opportunities to play their chamber repertoire. So it’s unusual indeed that wind players are being featured in three concerts in as many weeks this January.

Last week, a special concert sponsored by Early Music Now featured clarinetist Eric Hoeprich and the London Haydn Quartet. Next week, Monday January 23, Frankly Music will offer a versatile mix of players in a “Winds and Strings” concert Monday evening. The following Monday, January 30, Milwaukee Musaik will offer a “Winter Winds” concert with even larger set of wind performers. All three of these concerts are held at Wisconsin Lutheran College. That’s good news for audiences, as the Schwan Concert Hall facility has great acoustics, able to handle the range of dynamics and pitches in a neutral way. Also good news: a new, free parking garage just east of the hall alleviates a long-term parking problem at this location.

The Frankly Music concert brings those in the back rows of the Milwaukee Symphony Orchestra to center stage. Often recognized for providing the spice in orchestra concerts, wind players are often unseen or noticed until they stand up during applause to be recognized for their role.

Sonora Slocum, MSO principal flutist, is a clear star in symphony performances for her confident, virtuoso soaring voice above the orchestra, but has rarely been heard in a chamber setting in Milwaukee. She will perform a solo work for Frankly Music, Pierre-Octave Ferroud‘s Three pieces for solo flute, which incorporates Chinese melody and the pentatonic scale in ways reminiscent of Debussy. Slocum will also join violinist Frank Almond and cellist Peter Thomas in the Joseph Haydn Trio, Hob. IV:1, (1794); written for two flutes and cello and sometimes played only by strings, it provides a pleasant platform for collaboration between flute and strings. Critic Michael Jameson observes that the Haydn trio is “a fairly inconsequential, if delightful little piece … which reveals Haydn’s wit and originality as much as his occasionally more serious side.” 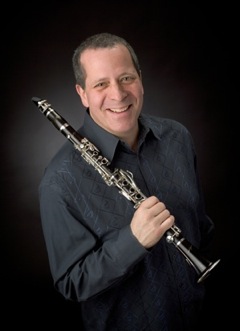 Clarinetist Todd Levy, who has been heard in intimate settings more often, will play a virtuoso Latin-infused work by Leonard Bernstein (1918-1990) – Sonata for Clarinet and piano (1942) – with pianist Jeannie Yu. The two movements represent two perspectives – the first with serious, Hindemith-inspired development and the second, a jazzy Latin-infused romp that presages Bernstein’s most popular works.

Slocum and Levy will be joined by oboist Katherine Young Steele and bassoonist Rudi Heinrich for the Wind Quartet in C (1941) by American composer Arthur Berger (1912-2003). Critic Virgil Thomson has called it “one of the most satisfactory pieces for wind in the whole modern repertory.” The quartet is dedicated to famed composer Aaron Copland, with whom Berger has been long associated.

A major ensemble work by Mozart will crown the evening: The Divertimento in B flat for two horns and strings, K. 287 (1777). Alberto Suarez (Principal horn with the Kansas City Orchestra) and Dietrich Hemann with perform with a string quartet made up of Almond, Thomas and violinist Yuka Kadota and violist James Van Valkenburg. Valkenburg serves as Assistant Principal Violist of the Detroit Symphony Orchestra and has been a frequent Frankly Music guest. The Divertimento demonstrates that even diverting music need not be trivial. The large six movement work includes a delightful theme and variations central movement.

The evening is a great opportunity to hear stellar performers from the Milwaukee Symphony Orchestra along with a few of Almond’s friends from other venues. The selections insure that each player will be appreciated for their individual contribution. Although three works are by 2oth century composers, all are accessible, romantic works. The Haydn and Mozart selections are among the best of the “Gallant” style of the Viennese classical era, certain to charm even those who are not serious classical aficionados.

The Frankly Music concert begins at 7:00 p.m., Monday January 23rd at Schwan Concert Hall at Wisconsin Lutheran College, 8815 W. Wisconsin Ave., in Wauwatosa. Tickets ($35 reserved seating – $10 for students) may be purchased online or at the door.

This is the first of a pair of Frankly Music concerts held at Wisconsin Lutheran College this spring. The second, on May 15th, will feature Czech composers and a trio of musicians – Almond, pianist Adam Neiman and Robert DeMaine, Principal Cello of the Los Angeles Philharmonic. An additional concert has been added to the schedule. The Miró Quartet will return to Milwaukee on April 10th,