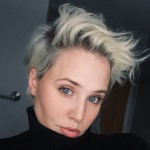 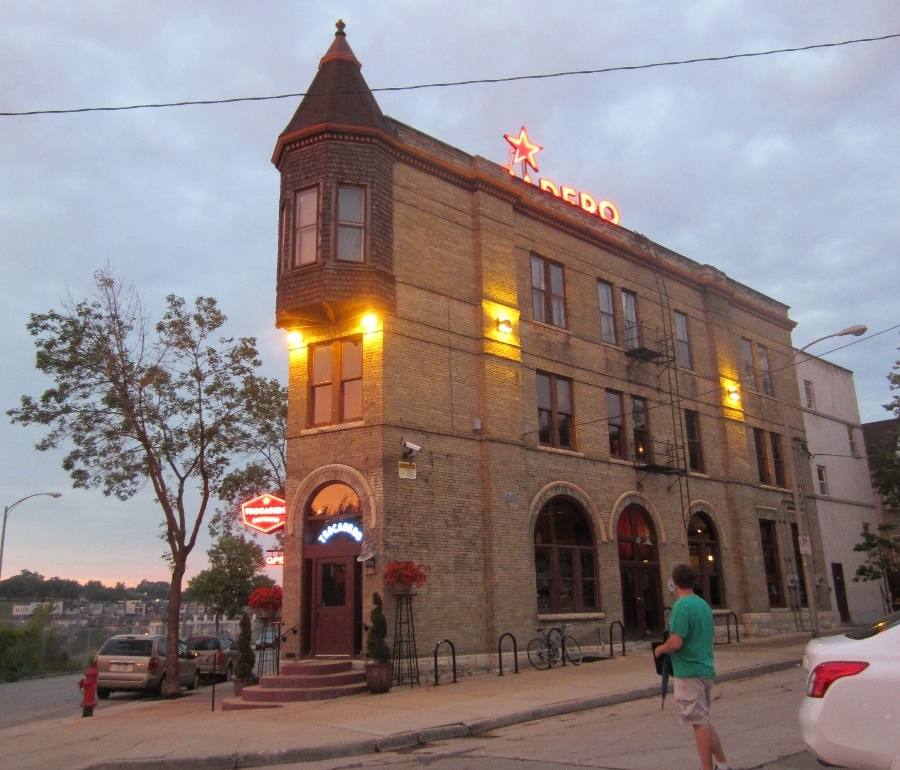 Cempazuchi, the colorful home to regional Mexican fare, announced it was closing on its Facebook page last week, bringing an end to more than 17 years serving diners in Milwaukee. The post was written by owner Bryce Clark:

After almost 18 years here at 1205 E Brady Street, Cempazuchi will be closing within the next several weeks. This is a personal decision that comes after much thought, and the time just feels right.

It’s time to seek out new adventures, take time to see more of the world, and see what else might be out there. We thank everyone who has come in our door since April of 1999, and hope to see many of you one or two more times.

Wish us well, order your favorite dish, have one of our delicious Margaritas, sip some Tequila or Mezcal, and share a story or two. We will have specials throughout the next several weeks, so please stop in.

When Sal Sanchez Jr. and I took that leap, and decided to open Cempazuchi, it was with the hopes that people would come to understand and appreciate the great and varied culinary cultures of Mexico. I know Sal would be proud of what we accomplished, and we owe that all to our great customers who have become like family.

A September announcement predicting an end to Mimma’s Cafe came true this weekend as the restaurant closed its doors for good after 28 years of service. Back in September,  OnMilwaukee.com‘s Molly Snyder had reported that Jeno and Lorenzo Cataldo purchased the building that houses Mimma’s Cafe, 1307 E. Brady St. and met with her to discuss her plans:

The brothers, who also own Jo-Cat’s Pub next door, met with Girolama “Mimma” Megna, the owner of Mimma’s, to discuss what she wanted to do with the restaurant she opened in 1988.

“We left it up to her and she chose to retire,” says Jeno Cataldo. “We are excited about the possibilities but also very sad to see her go. Mimma was responsible for helping to transition Brady Street and change the tone in the late ’80s and early ’90s.”

Cataldo says he’s been approached by a few people who’ve inquired about leasing the space, and, although that’s a possibility, he and Lorenzo are still deciding if they want to open their own Italian restaurant. The brothers’ family owned Cataldo’s – which was also on Brady Street at 815 E. Brady St. – for 40 years.

“We are considering opening a modern take on an Italian family restaurant, but with a very Brady Street feel to it,” says Cataldo. “Good food, good wine and nothing over $20. The kind of place you could go to once a week, not once a month.”

Those looking for memories of Mimma’s can find some recollections by the owner at the restaurant’s Facebook page.

Midwest Diner, a quaint restaurant in Bay View, has unexpectedly shut its doors, as Tyler Maas of the Milwaukee Record reports:

Though Midwest Diner is open 24 hours Tuesdays through Sundays, the venerable restaurant typically locks its doors and turns off its open sign until 6 a.m. Mondays. Today was no different, except that once 6 o’clock rolled around, the doors remained locked and the neon sign was not illuminated. After eight years in business in the heart of Kinnickinnic Avenue, Midwest Diner has closed.

Sunday was the restaurant’s final day in business. An employee confirmed the closure this morning, while declining to comment further.

The Bay View diner was home to countless bar-time breakfasts and, as one of the neighborhood’s only locally-owned 24-hour establishments, served a varied and colorful cast of characters that ranged from third shift workers, a reliable group of regulars, and no shortage of people needing time to sober up before driving home. The vast menu featured no-frills renditions of expected diner classics like omelettes, pancakes, sandwiches, burgers, meatloaf, and gyros—each priced under $10. Midwest Diner also offered a free beer with the purchase of an entree.

Trocadero, a popular East Side bar and restaurant for the past 16 years has announced it will close the doors on January 15, and will be revamped and turned into an entirely new place. Drew Deuster, managing partner of Wild Planet Hospitality Group, which purchased Trocadero from The Lowlands Group in December 2014, has said only that plans for the bar’s revamp won’t be announced until February. Meantime, Trocadero fans are welcome to celebrate its original menu items one more time by attending a special farewell weekend January 13-15. Trocadero’s Facebook page confirms the closing with a photograph of their signature Bloody Mary and a heartfelt message:

“It’s been an emotional week, that’s for sure … but the good thing is, there’s plenty of time for “One more… before we go!” Join us one, two, there, Hell, as many times as you want before the 15th!”

The rustic Old World Third Street location that once housed Lucille’s Piano Bar has reopened as Matador Taco and Tequila bar, a bar and restaurant that boasts over 115 different types of tequilas and an expansive taco menu. Matador, which houses a host of large screen televisions, is particularly aimed at sports fans. Snyder of OnMilwaukee.com details the plans of Matador’s owner Sean Pliss:

“Our tequila offerings are pretty expansive,” says Pliss. “All of our margaritas are made with 100 percent agave tequila.”

There’s also a “bottle program” that, for $150, guests can purchase a bottle of Hornitos that is engraved with the buyer’s name and stays behind the bar.

“People who have a bottle here can come in and drink it whenever and however they want,” says Tripper Duval, who created the drink menu.

Bottle program participants also receive $2 tacos, which is the happy hour taco price, at all times.

“We’re really trying to do fun stuff, including food and drinks that cater to large groups,” says Pliss.

Matador offers “Sombeeros” – an inflatable sombrero filled with bottled beers – and party platters of 20 tacos. There’s also a 60-ounce margarita that can be shared by 3-4 people.

Will The Philly Way Return?

Months after a rent hike forced The Philly Way, a long-standing Walker’s Point restaurant, to close its doors, the owner decided to take matters into his own hands with a GoFundMe campaign aimed at raising money to reopen its doors. The GoFundMe page for The Philly Way offers the low-down:

When The PHILLY WAY was forced to close at the end of July, without any notice, it was devastating to say the least.  Being one of Milwaukee’s most popular restaurants for over 16 years, it was hard to accept.  We’ve been looking for another location but the funds needed are just not there.  We took such a big hit when we closed it nearly put me in bankruptcy.

Now, thanks to you, our devoted customers, responding to the notice we put on our Facebook page, have given us some new life.  In less than 24 hours we [received] over 2000 messages, most of you had suggested the Go Fund Me site.  So thanks to you, here we are, asking for your help.  If we can hit our goal, then The PHILLY WAY “will” reopen!  I can’t thank each and everyone of you enough, who have been loyal customers and supporters of The PHILLY WAY.

One thought on “Now Serving: Shake-Up Of City’s Dining Scene”