And Gordon Park is named for his son. Back to the full article. 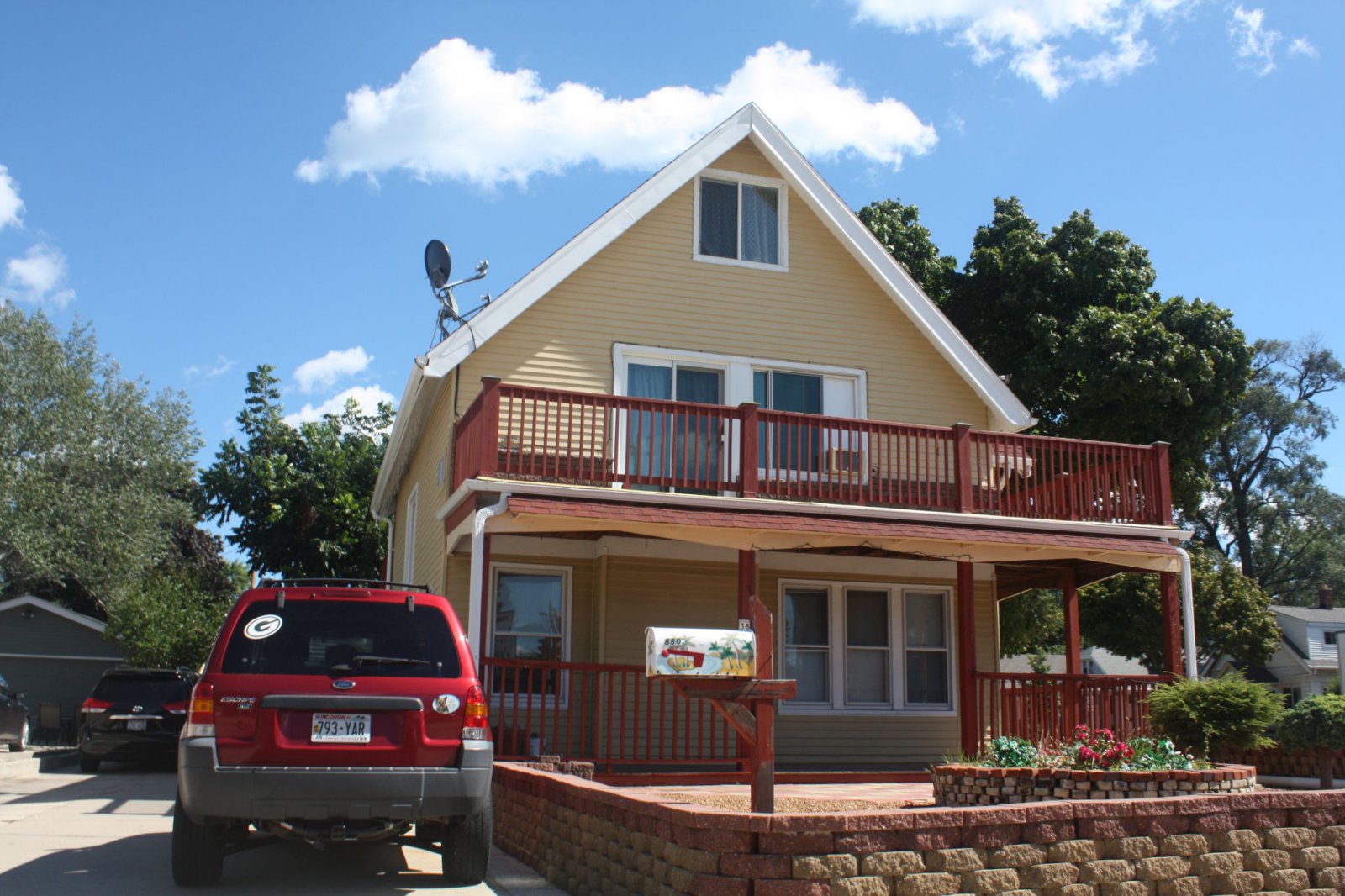