Wisconsin Has No Voter Impersonation Problem

Gov. Scott Walker says the lack of voter impersonation cases does not matter if there is a chance that even one vote is canceled out by fraud.

By Sami Edge and Sean Holstege, Wisconsin Center for Investigative Journalism - Sep 13th, 2016 11:11 am
Get a daily rundown of the top stories on Urban Milwaukee 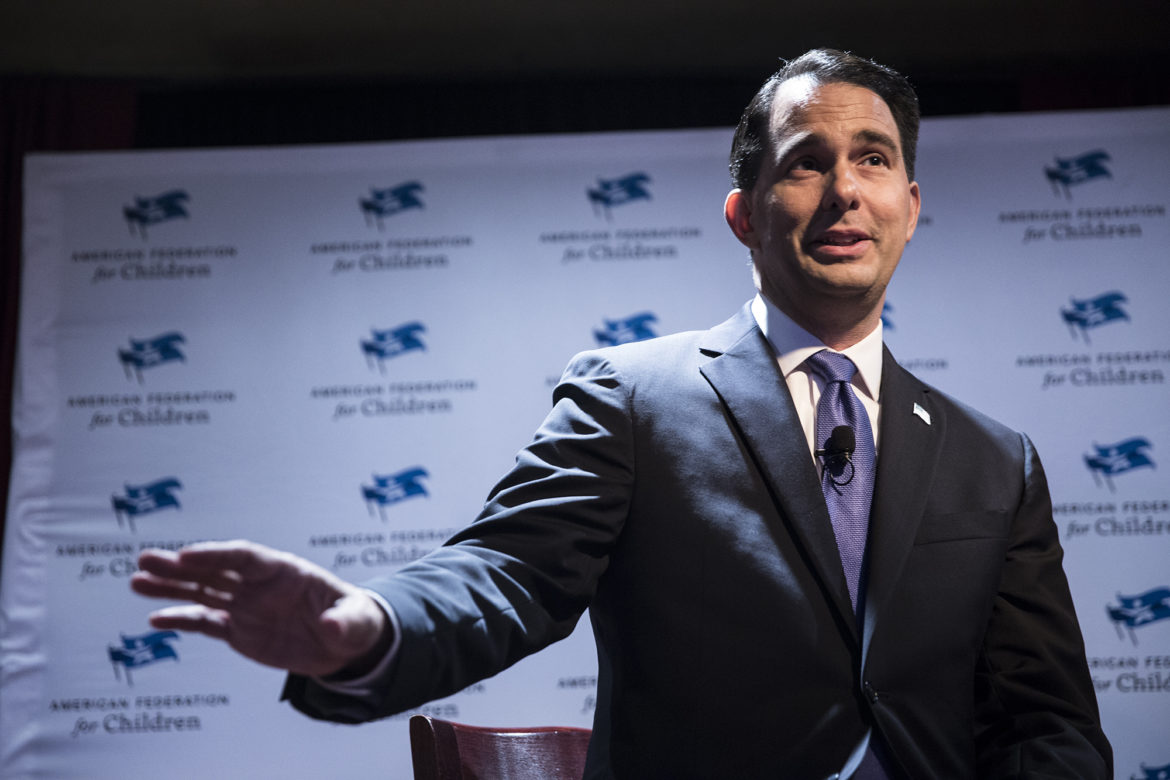 Politicians and voting rights advocates continue to clash over whether photo ID and other voting requirements are needed to prevent voter fraud, but a News21 analysis and recent court rulings show little evidence that such fraud is widespread.A News21 analysis four years ago of 2,068 alleged election-fraud cases in 50 states found that while some fraud had occurred since 2000, the rate was infinitesimal compared with the 146 million registered voters in that 12-year span. The analysis found 10 cases of voter impersonation — the only kind of fraud that could be prevented by voter ID at the polls.This year, News21 reviewed cases in Arizona, Ohio, Georgia, Texas and Kansas, where politicians have expressed concern about voter fraud, and found hundreds of allegations but few prosecutions between 2012 and 2016. Attorneys general in those states successfully prosecuted 38 cases, though other cases may have been litigated at the county level. At least one-third of those cases involved non-voters, such as elections officials or volunteers.None of the cases prosecuted was for voter impersonation. 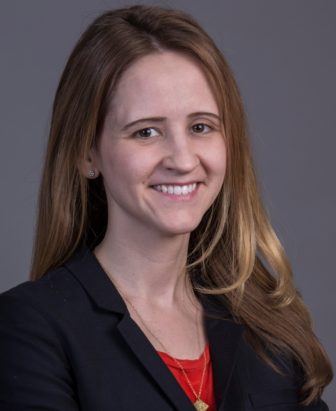 “Voter fraud is not a significant problem in the country,” said Jennifer Clark of the Brennan Center for Justice, a New York-based nonprofit that seeks to improve systems of democracy and justice. “As the evidence that has come out in some recent court cases and reports and basically every analysis that has ever been done has concluded: It is not a significant concern.”

Lorraine Minnite, a political science professor at Rutgers University-Camden who wrote a book on the phenomenon in 2010 called “The Myth of Voter Fraud,” said in an interview that she has not seen an uptick in the crime since.

“Voter fraud remains rare because it is irrational behavior,” Minnite said. “You’re not likely to change the outcome of an election with your illegal fraudulent vote, and the chances of being caught are there, and we have rules to prevent against it.”

Christopher Coates, former chief of the voting section in the U.S. Department of Justice, disagrees.

“The claim by the liberal left that there is no voter fraud that is going on is completely false,” he told News21. “Any time that there are people voting that are not legally entitled to vote, that’s a big issue. It carries with it the potential for deciding elections a way that is contrary to the voting majority of people.”

Coates, who now works as the general counsel for the American Civil Rights Union, pointed to a list of voter fraud allegations kept by the Heritage Foundation, a conservative think tank in Washington. The list, based largely on news clippings and news releases, counted more than 100 allegations of voter fraud in the United States since 2012 — but only a handful were allegations of voter impersonation that could have been prevented by voter ID.

The Republican National Lawyers Association also has a list of more than 200 allegations of election fraud of all kinds reported by news outlets since 2012.

The 2016 Republican platform, adopted in July, urges states to require proof of citizenship and photo ID out of concern that “voting procedures may be open to abuse.” At the same time, this summer, several federal courts struck down or revised a number of the state laws requiring specific forms of photo ID at the polls.

In July, Judge James Peterson of the U.S. District Court in Madison struck down parts of Wisconsin’s strict voter ID law, concluding that there is “utterly no evidence” that in-person voter impersonation fraud is an issue in Wisconsin — or in the rest of the United States. Peterson suspended portions of the law that restricted early and absentee voting and provisions that limited the forms of acceptable ID to vote. That decision was upheld Aug. 22 by the 7th Circuit Court of Appeals in Chicago. 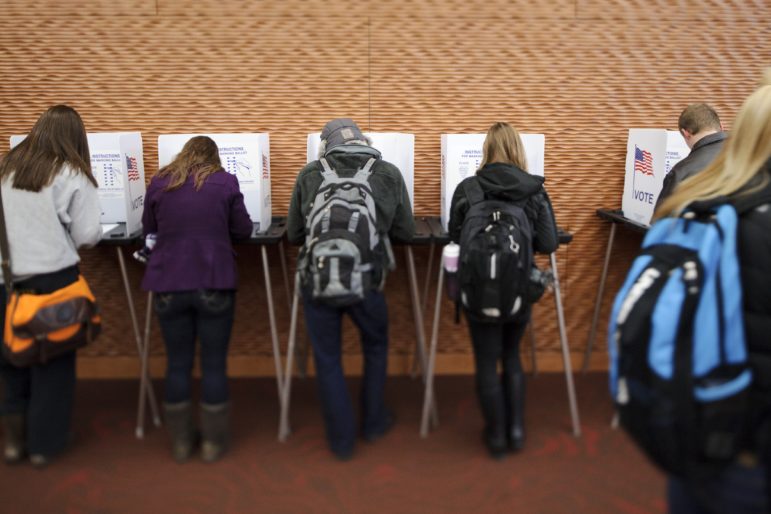 “The Wisconsin experience demonstrates that a preoccupation with mostly phantom election fraud leads to real incidents of disenfranchisement, which undermine rather than enhance confidence in elections, particularly in minority communities,” Peterson wrote in his ruling. “To put it bluntly, Wisconsin’s strict version of voter ID law is a cure worse than the disease.”

In a separate case, Judge Lynn Adelman of the U.S. District Court in Milwaukee ordered the state to create an affidavit system allowing voters unable to get an ID to attest they are eligible voters. Attorney General Brad Schimel appealed that ruling, and the 7th Circuit agreed, overturning Adelman’s order, so for now, no affidavit system will be in effect Nov. 8.

Walker: No proof of fraud? No problem

Reid Magney, spokesman for the Wisconsin Elections Commission, told News21 that until recently, the state did not track voter fraud. The responsibility to prosecute those crimes lies with district attorneys across the state.

“The numbers of prosecutions are so low that it hasn’t been a priority for us to track those things,” Magney said. “If somebody was charged with fraud it would make (the) newspapers.”

Wisconsin Gov. Scott Walker told News21 that the number of fraud cases is beside the point. “All it takes is one person whose vote is canceled by someone not voting legally and that’s a problem,” he said. “I always tell folks who oppose (the ID law), tell me whose vote they want canceled out.” 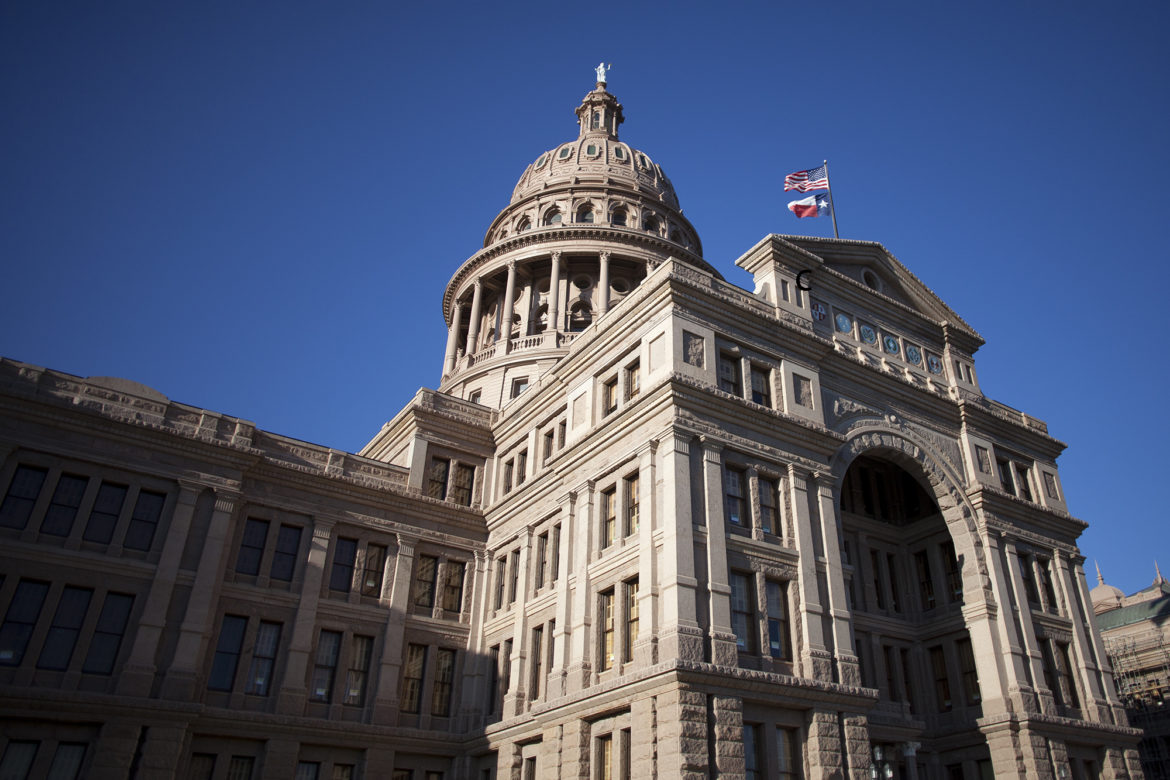 Lawmakers in Texas passed controversial voter ID legislation in 2011, citing concerns of voter fraud. Aspects of the law have since been overturned by a federal court. Photo by Pinar Istek of News21.

A similarly strict Texas voter ID law was weakened by a federal appeals court after a panel of judges determined that the law violated the 1965 Voting Rights Act by discriminating against minority voters. The 5th Circuit Court of Appeals found that African-Americans were 1.79 times more likely — and Latinos 2.42 times more likely — than whites to lack the required identification.

The appellate court did not strike down the Texas law entirely, but under a temporary fix signed off on by a federal judge, the state’s voters won’t have to show ID in the November general election.

Texas Gov. Greg Abbott has called voter fraud “rampant” in Texas. A records request from News21 to the Office of the Attorney General of Texas shows that more than 360 allegations of voter fraud were sent to the attorney general since 2012. Fifteen of those cases were successfully prosecuted. Four of those convicted were voters — the rest were elections officials or third-party volunteers. 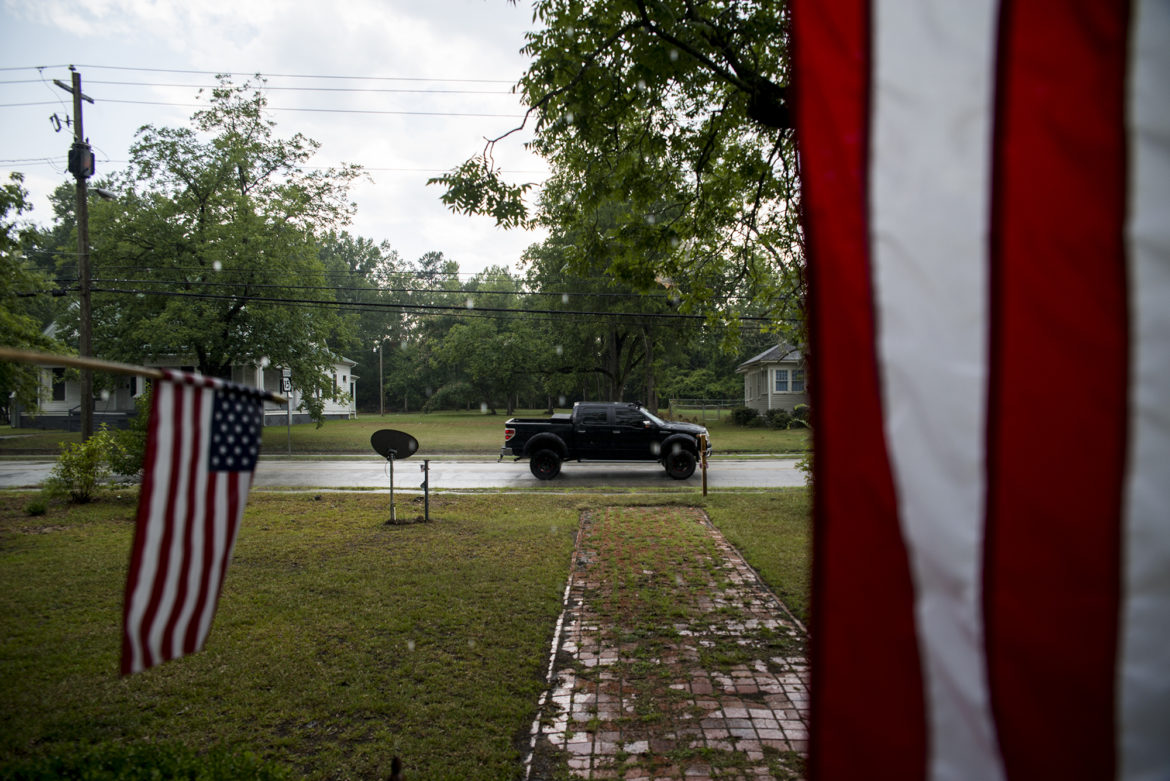 Residents in Sparta, Georgia, display American flags from their front porch on July 3, 2016. There have been 114 allegations of fraud investigated by the Georgia secretary of state since 2012. None of them involve voter impersonation, which is the type of fraud that voter ID laws are intended to prevent. Photo by Roman Knertser of News21.

Minnite, who has studied voter fraud for 15 years, said that actual instances of fraud lie somewhere between the number successfully prosecuted and the number of allegations. In her experience, few allegations meet the criteria of fraud: “intentional corruption of the electoral process” by voters.

Kim Strach, director of the North Carolina State Board of Elections, testified in a recent court case about North Carolina’s voter ID law that she has referred two cases of voter impersonation to prosecutors since 2013.

33 thoughts on “Voting Wars: Wisconsin Has No Voter Impersonation Problem”