The Plight of Milwaukee’s War Children

Inner city violence creates a war zone for children. We need a solution. 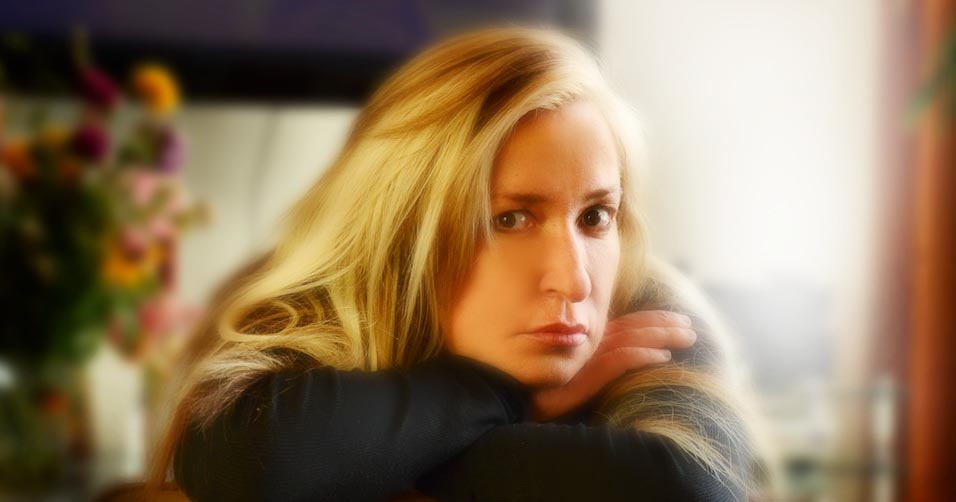 For 20 years The Shellow Group, the offices of Attorney Robin Shellow, has been located on 324 West Vine Street, roughly a hundred yards from the iconic statue of Martin Luther King, Jr., which stands upon the east side of the street bearing his name. While some real estate agents might prefer to call it Brewers’ Hill, for those who have held fast to the neighborhood over the years, the area just north of downtown Milwaukee will always be known as Bronzeville. As another wave of urban renewal begins to climb up the hill from the new arena construction downtown, one thing is certain: The Shellow Group will still stand watch atop the hill overlooking Milwaukee. While countless businesses and organizations in the area have come and gone, the brick two story vine-covered building on Vine Street has stood firm, its lights always on and its doors always open. The same could be said of Attorney Robin Shellow herself, her mind always alight by the sparks of creativity which she brings to every criminal defense, the door to her heart forever open to all those she represents.

What follows is a piece from Attorney Robin Shellow’s legal blog, which can be found, along with numerous other articles examining current issues, at http://www.theshellowgroup.com/site/blog/:

I think Council President Hamilton is on to something.

December 19th, 1992 was a day I will never forget. It has imprinted itself on my consciousness forever. I was working late and the news came over the television that Kizzy Renee Holt and three other children were murdered in a drug house. It was not unusual then, or now, for horrible and violent atrocities to occur involving Milwaukee’s children of the inner city. A veritable war zone right in our backyard.  The phone rings with the parents of the accused, victims, neighbors and complete strangers asking me to do something about it. In those days, “doing something about it” often meant going to the scene and talking to kids who found themselves proximate to a particular tragedy. I remember driving up and finding the street blocked off. As I walked closer I saw men, women and children collected on porches and huddled in small groups upon the small patches of grass that pass for front yards, all drawn out of the warmth of their homes to bear witness to this most recent tragedy, the familiar rictus of pain and exasperation upon their faces. Block shock. Urban psychosis. The pavement was wet, as a light snow had just fallen on the sidewalk. I remember the Christmas lights that adorned some of the houses, their festive twinkling somehow obscene given the circumstances. Unfortunately, as we all knew then and now, violence doesn’t take a break for holidays; if anything it only seems to increase in a perversely proportional predictability. It was almost dark and the rapidly vanishing light flattened the scene under its shadow-less gray pallor.

As I drew closer, I approached a young boy, no more than four or five  years old. He was doing something so ordinary–yet ultimately so unnerving–that it took my breath away. He was sitting near a puddle, idly making little palm prints on the sidewalk. He gently dabbed his hand in the dark puddle and then press it into the lightly snow covered sidewalk in front of him. The first hand print was red against the clean white canvas of snow. I sat next to him and just watched. He did it three more times. When he had four handprints on the sidewalk he repeated over and over “Dizzy Kizzy, Dizzy Kizzy and Cook Book, Cook Book” in a sing-song refrain. Educators later told me that messy play like finger-painting and nonsense rhyming are important to every child’s development. It helps the body and brain integrate information and serves as a relaxing and creative way to express feelings. It was the last “benefit” that was so visceral.  This child was sitting on the sidewalk making finger prints out of blood. When I asked him why he was repeating “Dizzy Kizzy and Cook Book”, he told me Kizzy Holt and James Cook were shot and killed and if he did not put the prints on the sidewalk he would forget. I asked “forget what?” He answered in two words. “I hurt.”

In the days and weeks and months and years that followed we hotly debated what became known as “urban psychosis”, and how to handle the impact on children observing the violence or being proximate to it. More than two generations of young black men have died violently since that prophetic experience, while arguments raged as to whether it was an excuse for violence or race-based political opportunism. Beneath the media furor, the voices of children like that young boy on the sidewalk—who I can only hope has grown up and survived long enough to read these words—have been ignored and the correlation between accountability and recorded memory has gone largely unexamined. Instead, virulent and repetitive arguments about segregation, mass incarceration and why Milwaukee was the worst city for raising black kids have widened the divide and made common ground even more scarce. While we might not hear the phrase “urban psychosis” on the nightly news anymore, I still see the familiar face of it walk into my offices nearly every week. In a very real way, that little boy on the sidewalk did grow up. Parents of children like him call my office every day.

As the years went on and I got older and (hopefully) more wise, I began in earnest to research how child soldiers were made to bear witness to the terrible violence they had committed, how these unspeakable truths were recorded so as not to be forgotten, and finally how governments could reconcile their presence rather than banish them. In 2002, the United Nations passed a resolution on the use of child soldiers, much of the language of which could unfortunately be applied to so many urban areas across these United States today.

Like it or not, in places like Milwaukee’s Northside and Chicago’s Southside, we have a child soldier problem. One only need to turn on the radio, click on YouTube, or browse social media sites to see the countless instances in popular youth culture where young black men are willfully, almost joyously, self-identifying as “soldiers”. As to whether the nightly car-jackings and shootings on Atkinson Avenue are comparable to the amputations and rapes during the civil war in Sierra Leone, the difference is merely quantitative and a matter of degree, while the root truth—that there exists a veritable “army” of young black boys, drug-fueled and heavily-armed, loosely organized around promises of a better life—remains the same. Front lawns have become front lines, and those same hardscrabble patches of grass where I encountered that young boy next to a pool of blood have become the battle sites of what can rightly be called a civil war. Brother versus brother, neighbor versus neighbor, daily skirmishes play out with alarming frequency and disheartening regularity. Yet we address each day’s fresh horror as an isolated incident, rather than the most recent flare-up of long-standing conditions that have desensitized large swaths of the inner city populace.

What we do know is that the use of Truth and Reconciliation Commissions (TRC)–to record, hold accountable and re-integrate those child soldiers who have blood on their hands–has worked. I am not suggesting a replacement of the criminal justice system, rather an adjunctive and parallel mechanism where child witnesses are heard and recorded and where a child version of the final report is produced as it was in Sierra Leone. With respect to the urgent racial issues confronting our cities, the idea of such commissions are gaining ground, as evidenced by a recent town hall meeting on the subject conducted by CNN. I support that idea. But, much more importantly, Milwaukee needs a way to end the black-on-black violence — by offenders who have committed what some may call racial suicide—so that the community can see and hear the impact this is having on Milwaukee’s children. The ICTJ has a road map for the implementation and training of participants in a TRC. I am reasonably certain that if Mayor Barrett, Council president Hamilton, Chief Flynn, John Chisholm and myself wrote a grant proposal to the MacArthur Foundation and/or George Soros’ Open Society Institute, that we could get preliminary funding to explore parallel options to address the generational problem of entire communities suffering from the same mass urban psychosis normally associated with war zones. It is my most ardent hope that, maybe one day, the little boy on the sidewalk will stop calling my office.

One thought on “Sponsored: The Plight of Milwaukee’s War Children”