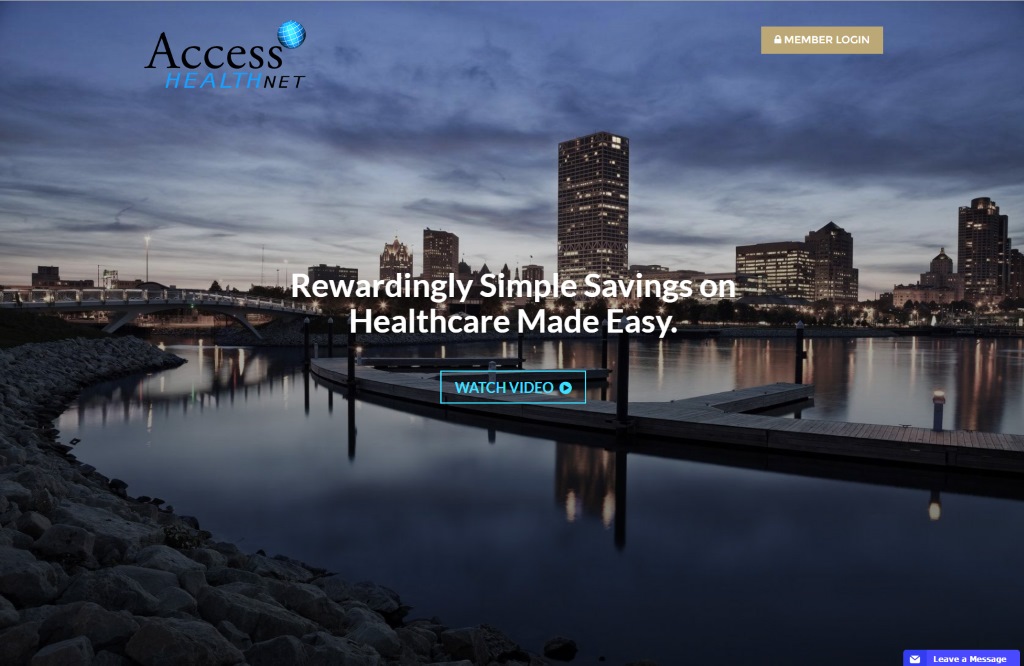 As ObamaCare sputters its way to an uncertain future, a new business model called Value Healthcare continues to emerge.

It is not completely understood that it is “game over” in the stampede by private companies who are going self-insured. The big health insurers have been removed from group coverage in the private sector. Four of five companies over 200 employees now self-insure. They “underwrite” their own risk of covering care.

That massive change in the payer firmament opens the doors for all manner of entrepreneurial innovation. Here are two examples among many:

Huge savings should flow as these companies gain market acceptance. That is Value Healthcare.

Best-practice private companies are already delivering coverage for less than $15,000 for a family, compared to the national average of more than $26,000.

Meanwhile, ObamaCare (ACA) gets a “C” grade at best. Here are some of the mixed results:

Medicare, on the other hand, is making moves toward Value Healthcare. Ironically, local governments and school districts have led the way to the new business model for the delivery of care.

Medicare managers, for instance, are installing bundled prices for procedures, and they are starting to pay for performance by hospital corporations. That’s a big jump from paying for volumes of procedures. (Manufacturers dropped piece rates 40 years ago.)

Once the presidential campaigns are history (it can’t it come soon enough), there is room in the political debate for hope and change on amending ObamaCare, whichever party wins, along the lines of Value Healthcare.