Adds costs for school districts in state, some call situation a “crisis.” 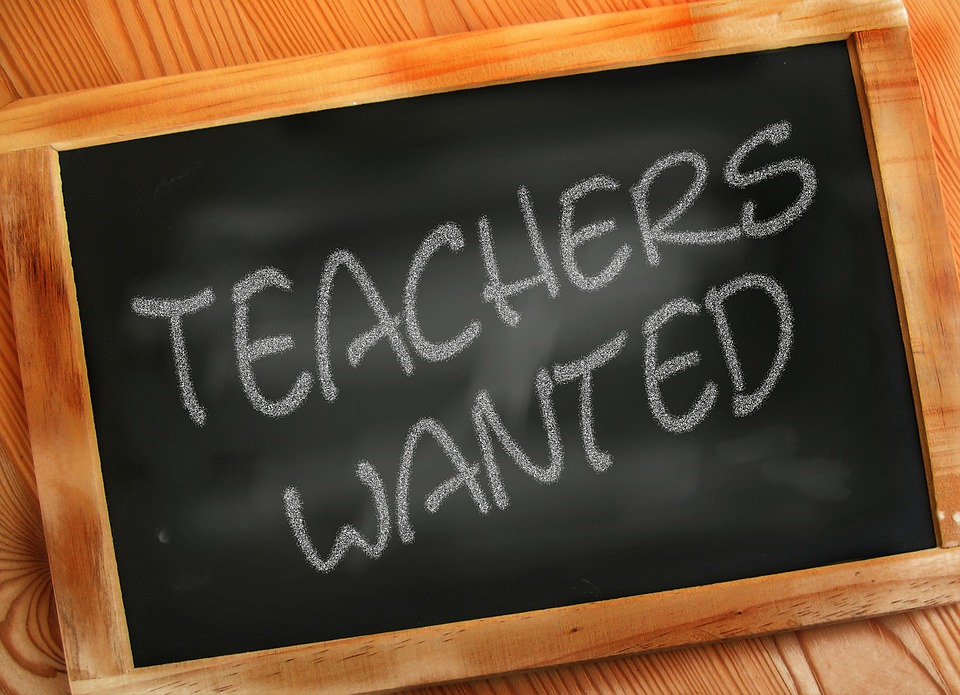 In April of this year, a Public Policy Forum report found a drop in the number of classroom teachers both locally and statewide, along with a decline in education majors at area colleges and universities.

How serious is the problem? Could it just be cyclical? According to those on the front lines, including education leaders at institutions of higher learning in the area, there is real cause for concern, both at public and private, traditional and choice schools.

The problem is a national and not local one (reflected in President Barack Obama’s decision to make education one of his top three priorities during his second term), as Dr. Freda Russell notes. Russell, Dean of the College of Education & Leadership at Cardinal Stritch University, calls the growing teacher shortage a crisis. “The large number of retirements combined with the decline in people pursuing a degree in education makes for a long-term disaster,” she says.

Those sentiments are echoed by Dr. William Henk, Dean of the College of Education at Marquette University. Henk sees a bleak situation that is not going to change anytime soon. “The K-12 population has declined, meaning that less kids are graduating from high school which leads to less future teachers,” he explains. “Plus, it is not a profession that resonates with young people like it did before.”

Henk and Russell both note that the profession is not revered in the United States as it is in so many other countries. “Countries without turnover or pipeline issues value teachers as much as doctors,” says Russell. By contrast, Henk notes, “teachers are viewed with suspicion and not as respected as they used to be.”

The classroom itself has changed significantly as well. “Teachers are feeling greater pressure to teach to standardized test content, which makes for a difficult instructional environment for both teachers and students,” contends Dr. Jeremy Page, Assistant Dean of Student Services at UW-Milwaukee’s College of Education. This adds to an environment that makes teaching a very high-stakes profession, which Russell believes is a deterrent to entering the field. Russell and Henk also strongly believe that those considering the profession are turned off by public vilification of teachers.

The Public Policy Forum’s found that there was a “spike” in teachers leaving the profession in Wisconsin after the passage of Act 10, which reduced salaries and benefits. The biggest reason teachers were leaving, the report’s survey of teachers found, was a reduction in compensation: “From low starting salaries, to capped raises, to a lack of opportunity for income growth, teachers indicate they seek higher earnings beyond the classroom.”

The decline in pay and prestige for Wisconsin teachers may explain the most stunning statistic in the PPF study, which found a 49 percent decline in teacher applicants coming to Wisconsin from other states.

The loss of teachers has a cost for school districts, according to Dan Rossmiller, Director of Government Relations for the Wisconsin Association of School Boards. “The cost in recruitment, hiring, and training for a new MPS teacher is $8,500,” he estimates. He adds that the shortage problem is not just confined to metro Milwaukee. “There is a small number of applications for positions that used to attract hundreds,” Rossmiller says. “We are not replacing teachers at the same rate now.”

And less teachers means bigger class sizes. Henk notes class sizes are going up, not just in MPS, but also in suburban districts. As for the drop in enrollment in teacher prep programs, the result of that is a major shortage in teachers of color, something that particularly worries Russell. She adds that the pipeline problem means that “children will not have high quality teachers or leaders if it doesn’t change.”

For Dave Steele, teacher development and retention is a huge concern. Steele is President and CEO of PAVE, or Partners Advancing Values in Education, which helps recruit, train, and support leadership staff in 57 private and charter schools in the metro area. Many of those schools  already have a tough time competing for quality teachers. Steele foresees not having enough teachers to fill retirements that are imminent. “This will be extremely challenging for schools and districts with smaller resources and higher needs,” he says.

What’s being done about the problem? Cardinal Stritch, in addition to actively hiring diverse faculty and staff, is one of many area teacher prep programs participating in a marketing and recruiting campaign set to launch later this year. Russell also sees a lot of positives in terms of community partnerships taking place. “The business community is key to a turnaround and when that happens we will see change,” she says.

Steele is encouraged by what Messmer High School is doing: “They went through their budget and put more resources into the classroom.” He hopes more schools do the same, but that of course depends on how much room they have in their budgets to spend more.

Henk points to other strategies. High schools used to have organizations for future teachers, and he believes those should be restored. He would also like to see teacher training become more affordable. Raising teacher salaries might also have to be considered, he suggests. Finally, restoring respect to the profession would help a lot. “We need to get back to teaching as a calling and vocation,” Steele says.

Meanwhile, the reduction in the supply of teachers has been a boon for graduating education majors. Henk believes that all of this year’s Marquette College of Education’s graduates got a teaching job. Page says that for UWM education majors, “prospects for getting a job at or prior to graduation are high and increasing.” Wisconsin is now a seller’s market for teacher candidates.