Police were heavily redacting reports, based on faulty interpretation of law, court rules. 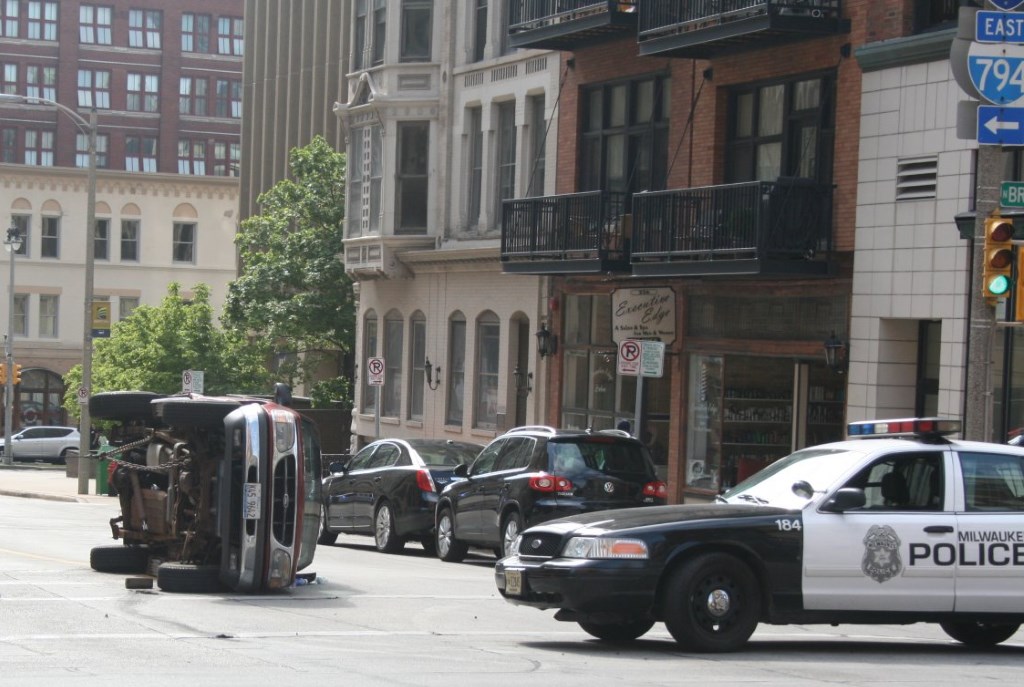 A Wisconsin court of appeals has finally put to rest some of the questions over what information must be withheld under the federal Driver’s Privacy Protection Act, or DPPA. Its recent decision ends years of confusion in a way that squares with the state’s traditions of openness—and with common sense.

The DPPA was enacted more than two decades ago to restrict the release of personal information from DMV records. It was never meant to prevent police from releasing basic information in accident reports and other law-enforcement records.

But that was how the law was interpreted in much of Wisconsin. In recent years, following a federal court ruling in an Illinois case, concerns over liability have led some law enforcement agencies to heavily redact (black out) reports before releasing them—limiting their news value and hampering public oversight of police.

In its May 10 decision, Wisconsin’s 3rd District Court of Appeals held that accident reports need not be redacted to comply with the DPPA, because state law expressly mandates their disclosure. Personal information obtained from other sources and merely verified with DMV records may also be released.

I was one of the attorneys, along with Bob Dreps, who represented a newspaper that filed the lawsuit that led to this ruling. The case was brought by the New Richmond News against the city of New Richmond.

Congress passed the DPPA in 1994 after a television actress was murdered by a stalker who obtained her home address from a local DMV. The law’s intent is clear: DMVs, with their vast repositories of personal information, cannot disclose that data except for one of 14 “permissible uses.” The same restrictions apply to other agencies that use DMV data.

But then, in 2012, the village of Palatine, Illinois, was threatened with liability for printing vehicle owners’ personal information—obtained from DMV records—on parking tickets placed on car windshields. The Palatine case caused some police departments in Wisconsin to start redacting records, prompting the New Richmond News to file suit.

In the end, reason won out in Palatine. The courts ultimately ruled that disclosing personal information on parking tickets was allowed because the police department used the information in carrying out its functions—one of the 14 “permissible uses.”

Reason should also win out in Wisconsin, although this may not happen right away. Whereas the court of appeals ruled accident reports must always be accessible, it also concluded that personal information obtained from DMV records and incorporated into incident reports can only be disclosed if doing so serves a function of the police department—a question the case was remanded to the circuit court to resolve.

The public has a legitimate right to law enforcement records, which are of little value if scrubbed of names and addresses. How can the public know if laws are enforced equally and appropriately if the identities of the people involved are obscured?

Ideally, the common-sense approach adopted by the court of appeals will serve as a blueprint for addressing the questions that remain—without further litigation.

Your Right to Know is a monthly column distributed by the Wisconsin Freedom of Information Council (www.wisfoic.org), a nonprofit group dedicated to open government. Dustin Brown is an attorney at Godfrey & Kahn, S.C.

One thought on “Your Right to Know: Court Restores Public Access to Accident Reports”