The Domes. Photo by Dave Reid.

Urban Milwaukee contributor Tom Bamberger was interviewed by Bonnie North about several of his recent columns on WUWM-FM.  Bamberger offered some frank thoughts, beginning with his take on the design for the new Milwaukee Bucks’ arena:

-It’s an “off-the shelf” design, a “money-making machine that will be obsolete in 15 years.”

-The “most egregious” decision was closing off 4th St. in Downtown. “If there’s anything we’ve learned in the last 40 years of urban design, you don’t close off streets. Streets are like veins in the body, they bring life, they bring oxygen to a city.”

-“The reason you wouldn’t close the street is because you look at the city not as a problem but as a virtue.” 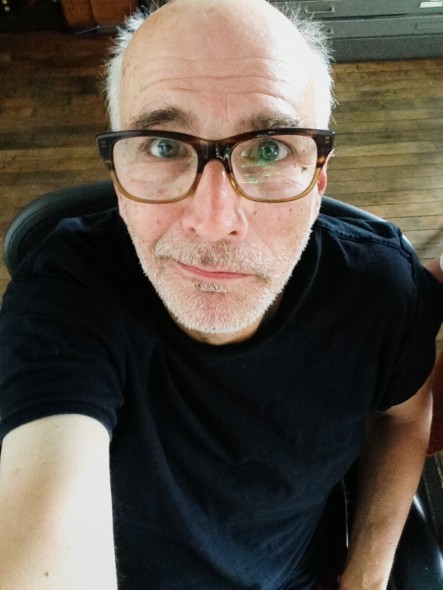 On the proposed new design for the Grand Avenue Mall:

-“It’s the first genuinely hopeful and optimistic take” in many years. The current owners are optimistic about the Grand Avenue whereas past owners were “essentially pessimistic… They were buying it because it was cheap and waiting to turn it over to someone else.”

-“I think The Kubala Washatko design is an interesting one, it’s a completely fresh idea.”

-The mall’s greatest asset is the Plankinton Arcade. “Just one of the great buildings in Milwaukee, it’s such a fabulous building.”

–Marquette University could be a big factor in transforming the area around the Grand Avenue. “One of the things that has really hurt development in Milwaukee is why Marquette has never been interesting in playing the real estate game. I think the current Marquette administration sees the university as part of the urban fabric.”

On the Mitchell Park Domes:

-“A form of folk art. The grammar is all wrong…Like a highly constructed bra.”

-A replacement for the Domes “could be more green, more engaged with the environment… an ecology center, making a city more green.”

On the virtues of the city grid:

-“This is rich part of the garden that is going to keep growing… Mayor Maier made super blocks to get rid of the cityness,” which was a mistake.

-“Any place where you like to walk, like Greenwich Village, you can measure and notice they all have small blocks.”

Categories: On the Air, Real Estate

2 thoughts on “On the Air: Domes Are Like Highly-Constructed Bra?”