How to Destroy a Transit System 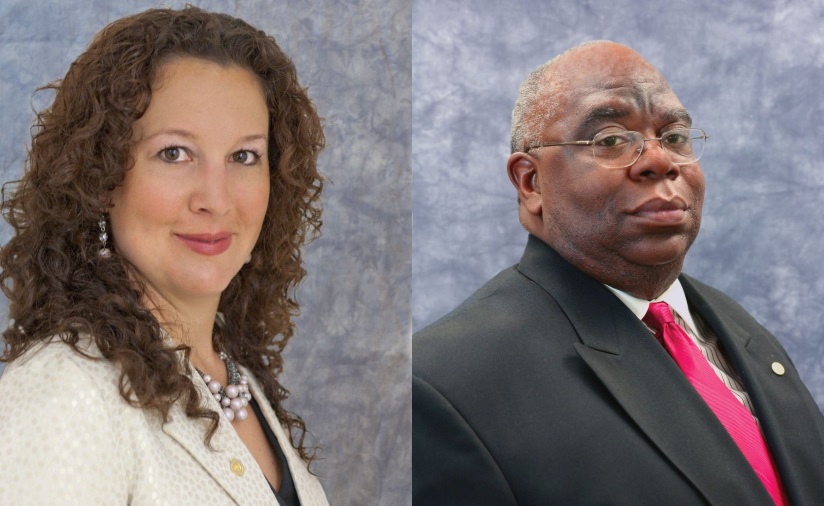 One day someone on the county board came up with the bright idea of giving free bus rides to senior citizens and disabled riders. Precisely whose idea it was is unclear, as so many favored it: the GO Pass Program, as it was soon dubbed, was first proposed in November 2014 and was sponsored by then Board Chair Marina Dimitrijevic, along with supervisors Jason Haas, Theo Lipscomb and Peggy Romo West, and three members no longer on the board, David Bowen, Patricia Jursik, and Gerry Broderick.

At the time senior and disabled riders were already paying only half-price for rides and there was no groundswell calling for cheaper fares. As Vi Hawkins, Chair of the Milwaukee County Commission on Aging said at a hearing on this plan: “There are many things seniors in Milwaukee County have told us they need– free bus service is not one of them.”

As Urban Milwaukee reported, members of the Commission wrote a letter to board saying “It is deeply disappointing that no one on the Milwaukee County Commission on Aging (and its committees and workgroups) was consulted about this proposal.” 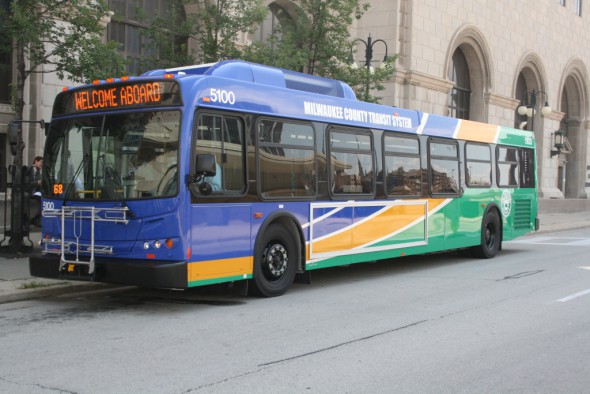 Nor were any members of the County’s Department on Aging and Disability Services Division consulted regarding the idea.

Dimitrijevic, who quickly took ownership of the idea, declared it aimed to “improve the independence of older adults and people with disabilities,” but no evidence was presented to show that half-prices fares had limited anyone’s independence. And if the idea was to help people who couldn’t afford a half-price fare, then why not offer it only to low-income seniors and disabled?

As this short list suggests, this “best practice” was not very widespread. As a February 2015 report by the Milwaukee County Department of Transportation found, “Only five (5) of the top 35 major transit systems offer free rides for seniors.” (Milwaukee ranks 30th in ridership nationally.) “Two smaller, but similar sized transit systems (Providence, RI and Jacksonville) are also known to have such a program.”

But “there is not another major transit system that offers both free rides for seniors and persons with disabilities without an income restriction,” the report noted.

Chicago had offered free rides to both groups with no income restrictions, from 2008-2011, but added an income restriction that significantly scaled back the number of free riders after a study conducted by the University of Chicago found it cost taxpayers as much as $116 million a year. Milwaukee County Transit System managing director Dan Boehm presented the county board with a memo detailing how disastrous the program was for Chicago.

The Transit System estimated the loss of half-priced fares would cost the county some $4.2 million, yet Dimitrijevic and the board allocated just $822,600 to pay for the program, leaving a likely $3.3 million shortfall. An alarmed Milwaukee County Executive Chris Abele vetoed the proposal, but was overridden by the board. As Dimitrijevic declared, “The time is now to take the largest transit system in the state to the next level.”

It’s almost shocking how cavalierly Dimitrijevic and company proceeded, despite the fiscal warning signs. The likely $3.3 million shortfall was documented in a story by my colleague Jeramey Jannene in November 2014, long before the plan was passed. Urban Milwaukee did a follow-up story in September 2015 showing how the GO Pass system, was running up a huge deficit as predicted, and Jannene did a March 2016 story documenting how the program was bleeding the county transit system.

Meanwhile the number of free riders keeps rising. In the program’s first year, from April 15, 2015 through April 14, 2016, there were 5.3 million free rides given, and about 60 percent of them were to disabled riders. But the number has steadily grown, month by month: in April there were 629,000 free rides, which annualized would equal 7.5 million. In April free riders accounted for 21 percent of all rides, and that percent keeps rising, meaning there are fewer and fewer fares being collected and less and less revenue to support the transit system.

What’s likely happening is more and more people are getting doctors excuses claiming a disability. In Chicago, the level of fraud (for both senior and disabled riders) eventually raised costs to the point where the system was unaffordable. As free riders continue to increase, Milwaukee’s transit system will have to raise the fare for others or cut back routes or do both.

“We rolled it out too early, we didn’t have a plan (for how to handle eligibility),” admits Sup. Michael Mayo, who supported the program and is chair of the Transportation, Public Works and Transit committee. “We have to tighten it up so people who get (the free pass) qualify for it,” he says.

Mayo has pushed the county transit management to study what other cities have done to handle eligibility. But there are no cities to check because just two offer rides for the disabled, Chicago and Providence, and both only offer it for those who are low-income. And Providence, in the face of huge numbers of free riders, has just decided to discontinue the entire program and now charges 50 cents per ride to both seniors and the disabled.

When asked whether the rising deficit for the GO Pass program requires a new approach, Dimitrijevic had no suggestions to offer. “I’m ecstatic that so many more older adults and people with disabilities in Milwaukee County are utilizing this program and enjoying greater independence by taking public transit,” she said.

Her successor as board chair, Sup. Theo Lipscomb, who also supported the program, is considerably less ecstatic. He seemed to be seeking to blame the Abele administration for the problem. “We look forward to receiving the complete required analysis of the GO Pass per the 2016 Adopted Budget to help everyone better understand how this popular program that serves seniors and persons with disabilities in Milwaukee County impacts the transit system. I would also expect any recommendations from the administration to be included along with their more complete report.”

In short, Abele is expected to solve the problem caused by a program he opposed. And if Abele suggests ending or cutting back the program, he will be blamed for this and castigated for his heartlessness.

So the county exec, when asked about his response to the deficit, threw the ball back to the board: “Thousands of people every day use our transit system to get to work, school, doctors appointments, and more,” his spokesperson Melissa Baldauff responded. “It is precisely because transit is so important that the county executive has taken great care to ensure that any improvements and expansions are done sustainably. His opposition to the GO Pass was never about the concept, it was about the fact that the program…could lead to a large deficit in the transit budget. Unfortunately that is exactly what happened. The county executive looks forward to working with supervisors to find a solution.”

All this diplomatic ping pong would be pretty amusing, if not for the fact that we the taxpayers are paying for this increasingly unaffordable program.

More about the GO Pass Program

37 thoughts on “Murphy’s Law: How to Destroy a Transit System”