Most Famous Operetta Ever Written? 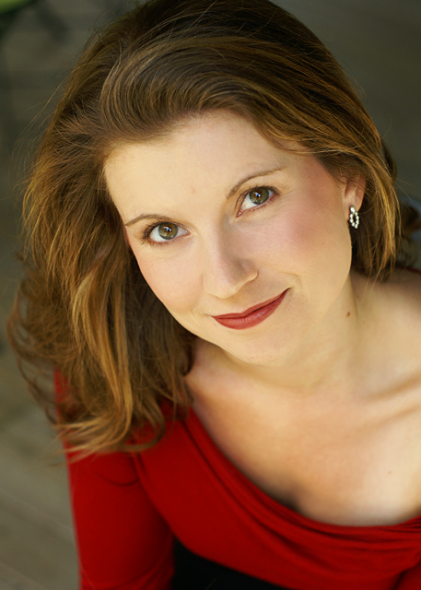 Few composers in history were better at writing great tunes than Johann Strauss II. Dubbed “The Waltz King,” he wrote more than 500 waltzes, including probably the most famous in history, “The Blue Danube.”  Composers like Wagner and Brahms admired his waltzes.

But Strauss was also capable of higher artistry, which he proved with his 1874 operetta Die Fledermaus, which the Florentine Opera performs this Friday and Sunday. It is possibly the most famous operetta ever written, which over time was accepted not just as great popular entertainment, but as a work of high artistry suitable for the world’s greatest opera houses.

By 1894 it had been performed by the Hamburg Opera House, with no less than Gustav Mahler, the great composer, conducting. The famed 20th century conductor Bruno Walter, who helped revive the music of Mahler, was also a huge admirer of Die Fledermaus, writing that the work has “beauty without heaviness, levity without vulgarity, gaiety without frivolity, and a strange mixture of exuberant musical richness (somewhat resembling Schubert) and a popular simplicity.”

Nowadays, the opera is performed regularly by the world’s leading opera houses, and is always a favorite with audiences. The overture, which is constructed from melodies in the operetta, which you can listen to at youtube, offers a neat introduction to the score, which is almost all waltzes.

Die Fledermaus means “The Bat” and its story centers on a magnificent masked ball, given by a Russian prince, bringing together all of the characters of this grand folly, in their various disguises, including one dressed as a bat. It’s mostly a comedy, though with some serious moments and both the script and the music can be very funny. The Florentine has aptly called it a “three-act journey from boudoir to ballroom to brig” that “provides rampant humor, fettered with genuine emotion, framing a surprisingly authentic view of urban life in the late 19th century.” Both the plot and music are redolent of 19th century Vienna, when it was the cosmopolitan center of the huge Austro-Hungarian empire.

Mezzo-soprano Amanda Crider, in her Florentine Opera debut, plays the central role of the German prince, Orlovsky. It’s written as a “trouser role” where a woman plays the part of a man and it’s a part she has played before, with the Knoxville Opera. She has been praised by critics for her “focused golden toned voice,” while New York Times critic Anthony Tommasini saluted her “deep expressivity and impressive stamina.” 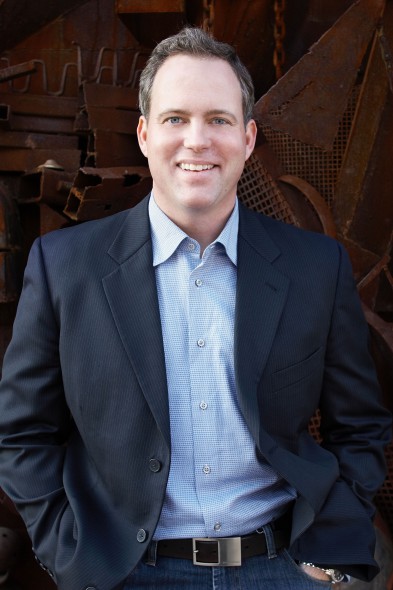 Also in the cast are baritone Corey McKern as Eisenstein, whom one critic raved has “all the goods to rise to star stature – timing, stamina, vocal heft and an easy-going stage presence.” The beautiful Russian-American soprano Inna Dukach, who plays Rosalinde, is a coloratura soprano best known for her performances in Puccini operas, with a charismatic stage presence and “youthfully rich and velvety voice.”

Adding interest: The cast also features the homecoming of Bill Theisen, the highly regarded former artistic director (2004-2013) of the Skylight Music Theatre, playing Frosch, the drunken jailer, whose antics are a major part of the show’s third act. Thiesen is now at the University of Iowa, where he is director of opera and an associate professor.

It’s the sort of show where you won’t just leave humming a tune, but probably humming several of the show’s tunes.

One thought on “Classical: Most Famous Operetta Ever Written?”