Is he a man or myth? The hip-hop musician and producer has tales to tell. 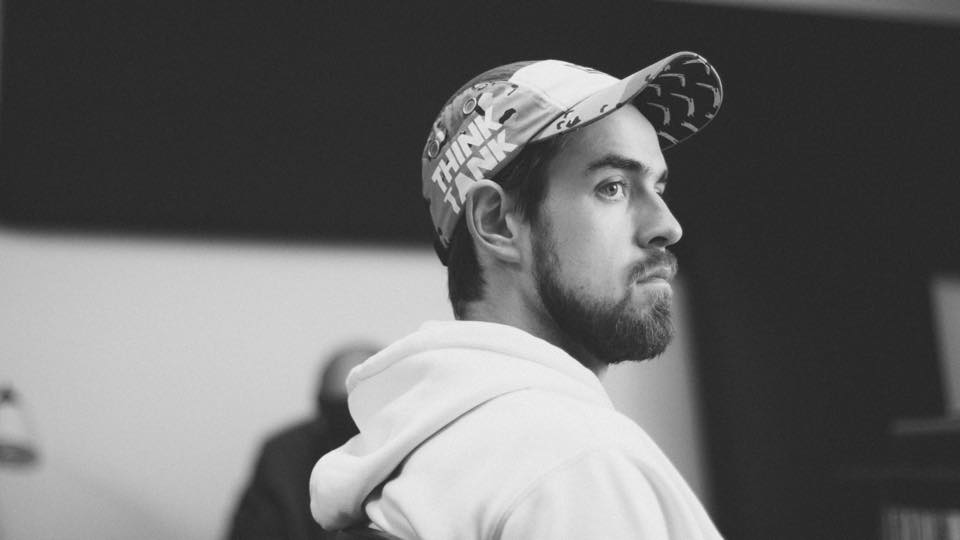 The story that Charles Nelson Forsberg III tells involves a magical encounter on a mountain and a discussion of “dope beats.” We’ll let him tell the tale himself (below) and note that this may have led the Milwaukee native to adopt the name Mammyth, under which he works as a DJ, musician, creator of beats and record producer.  As a kid, he dreamt in black and silver. Metallica was life. After falling down the rabbit hole that is hip-hop, he took a crack at production. The rest is history. Mammyth has worked with many Milwaukee hip-hop artists. If you haven’t had his mixtape tossed at you while walking the streets of Milwaukee, it’ll happen soon enough, he promises. Meantime we had questions for him.

When did you begin playing music?

My first day at public school, the teacher called out my full name: Charles Nelson Forsberg the Third. The guys that later became my bandmates thought that was the coolest name they’d ever heard. We became friends and started several metal/hardcore bands together. Before that, I was just a 13 year old who wanted to be Metallica. After awhile I started getting into hip-hop and beat-making. I started recording bands and rappers out of my parents house, which led to my current career as a recording engineer/producer.

DJ Premier and J-Dilla made we want to start making beats. Flying Lotus inspired me to experiment with different sounds. Lately, I’ve really been feeling artists like Hurt Everybody (R.I.P.), Supa Bwe, Travis Scott, Young Thug, and that new Rihanna album is many flame emojis. Also, Mic Kellogg’s production is awesome. I’ve taken a few notes since working with him. Specifically on his use of vocal samples.

While scaling Mt Kilimanjaro, I stumbled upon a cave. A mammoth greeted me and said “You are to call yourself mammoth… but spell it wrong.”

Uh huh. So how old are you?

The mammyth is ageless but in human years? 26.

Tough question. I’m all over the board when it comes to making music. I’ll hear a new a song or style and always get inspired to try something new.

What’s your inspiration going into making a song?

What is your method of producing? Sampling? Mix of techniques?

Most of my early beats were made from samples but eventually I moved away from sampling altogether. I like to start with a tempo and feel in mind and then lay down some drums. From there I’ll either pick up my guitar and come up with a chord progression or a melody on the keyboard.

How do you link up with other artists for collaborations?

The majority of collaborations happen during recording sessions because an artist will want something different than the beat they brought to record on. Either that, or I’ll get text messages like “make me a beat like this!”

What’s the vibe in the studio when you are producing?

That must be fun. Any local artists you really like?

I think we have a beautiful, unique scene filled with so many hardworking, dedicated and talented artists. We just need more fans instead of artists supporting other artists

Do you most often play in Milwaukee?

Yes, I rarely do shows outside of the city.

Do you have a favorite place to play?

I like playing at the Riverwest Public House. Decent sound and cool people there.

What’s the best way to connect with your fans?

By throwing my new mixtape at them from a moving car. Also it is 2016, so I am on the internet @mammyth. Be on the lookout for my annual tweet.

Noted. Have you toured anywhere?

I haven’t been on a tour but I have done some shows out of state. I’ve played SXSW, A3C, did shows in Savannah, GA and Chicago.

Any albums or EP’s coming out soon?

I’m working on a lil’ beat tape right now. I’m sampling a video game soundtrack for all the beats. Should be a doozy.