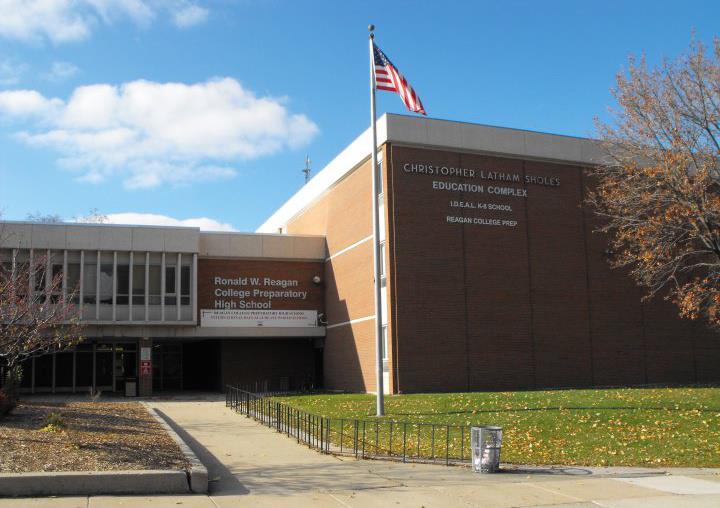 “We congratulate the students, families, educators and support staff who continue to achieve great things in our schools,” MPS Superintendent Dr. Darienne Driver said. “As we reimagine high schools, we are replicating what is helping drive these successful schools.”

The U.S. News analysis considers such such factors as student-teacher ratios and scores on Advanced Placement and International Baccalaureate tests, along with math and reading proficiency scores. Other factors looked at include college enrollment rates, graduation rates, ACT results, student attrition and counselor-to-student ratios.

Reacting to Whitefish Bay High School’s top ranking among state schools, Principal Amy Levek stated, “This recognition is a wonderful celebration for a school community that so highly values the educational experience for their kids and for our students who have worked diligently to maximize their K-12 academic opportunities.”

MPS did even better in the Washington Post’s recent ranking of America’s Most Challenging High Schools, which chose Milwaukee School of Languages (which serves grades 6 through 12) as the top school in Wisconsin and Carmen High School of Science and Technology as second-best in the state. Both ranked above the most highly rated suburban schools in Wisconsin.

Not far behind in this ranking was King (13th statewide) and Reagan (15th). Other MPS high schools with high statewide rankings included Riverside University High School (25th), Hamilton (30th) and High School of the Arts (32nd).

The Washington Post analysis rates schools “through an index formula that’s a simple ratio: the number of Advanced Placement, International Baccalaureate and Advanced International Certificate of Education tests given at a school each year, divided by the number of seniors who graduated that year.”

By that analysis, Whitefish Bay dropped from first in the state in U.S. News rankings, to 19th on this one. The top area suburban school on the Washington Post’s state scorecard was New Berlin Eisenhower, which ranked fourth.