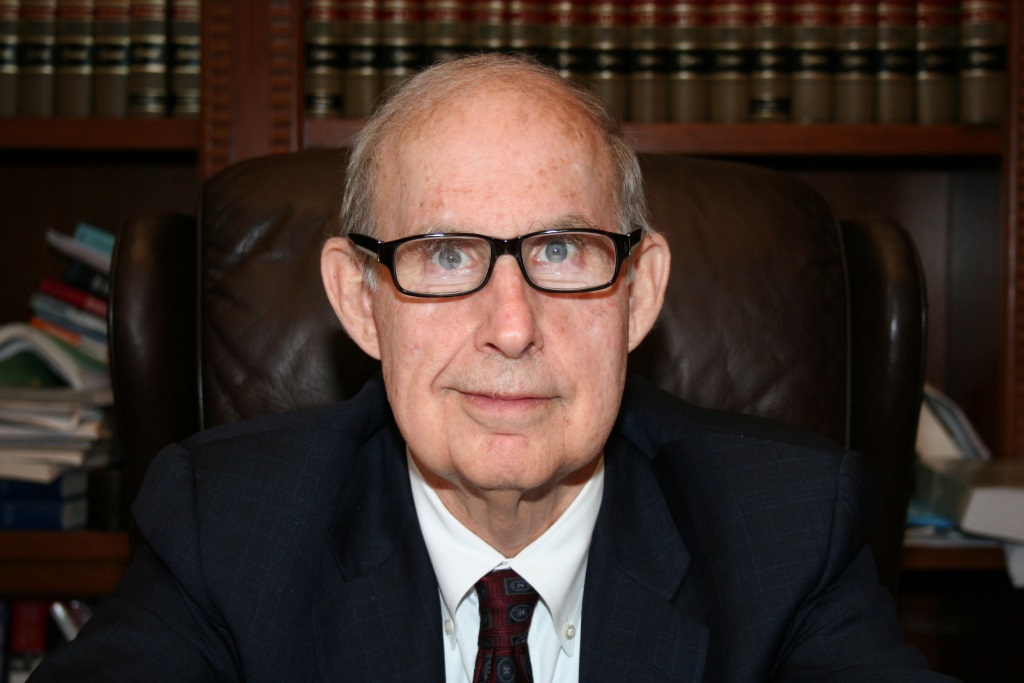 On April 13th US Judge Lynn Adelman held a pre-trial conference in open court with the attorneys on Cindy Archer’s lawsuit against six prosecutors and investigators in the Milwaukee District Attorney’s office (who operated under DA John Chisholm). The suit charges Chisholm and company with violating her civil rights while conducting the first John Doe investigation focusing on staff in the office of then-County Executive Scott Walker.The discussion at this conference made me wonder anew why the suit was brought.

Two issues were discussed: a motion by the defendants to dismiss the suit based on absolute or conditional immunity for the defendants and how to assure that the evidence collected in the second John Doe probe (focusing on Gov. Walker and conservative advocacy groups) would be available in this suit.

Motion to dismiss based on absolute or conditional immunity

The defendants’ claim they enjoyed absolute or conditional immunity and that the suit should be dismissed before discovery. The suit was brought under section 1983 of the federal statutes that allows public officials to be sued personally for violations of citizens’ civil rights.

Absolute immunity results from a series of court decisions finding that judges cannot be sued in their personal capacity for official acts. Prosecutors also cannot be sued when acting as advocates, but there are limitations. For example, courts have allowed prosecutors to be sued for making false statements in a press conference or for giving bad legal advice to a police officer.

The application of absolute immunity to the Archer case revolves around the question of whether the advocate role extends to the investigation needed to decide whether to bring charges. Archer’s attorneys argue the investigation is separate and not protected by prosecutorial immunity.

Qualified immunity is based on the facts of the specific situation. Originally the test was the state of mind of the public official. Apparently finding this test unworkable, the US Supreme Court ruled that government officials are shielded from actions “insofar as their conduct does not violate clearly established statutory or constitutional rights of which a reasonable person would have known.” In the earlier suit by Wisconsin Club for Growth leader Eric O’Keefe, the 7th Circuit Court of Appeals ruled the prosecutors did enjoy qualified immunity so that a ruling on absolute immunity was not needed.

Despite the Supreme Court’s switch from “state of mind” to “violation of clearly established rights,” the plaintiff’s argument revolves almost wholly around Chisholm’s state of mind. It argues the investigation was triggered by Chisholm’s hostility towards Walker and Act 10, the law that weakened Wisconsin public employee unions.

Much of the support offered for the state-of-mind argument is circumstantial—that Chisholm runs as a Democrat, that the investigation only got underway when Walker ran for governor, and that only two of the six convictions were related to the theft that triggered the original investigation.

During the defense’s presentation, Judge Adelman asked about the gap between when Tom Nardelli, Walker’s chief of staff at the county, reported missing money from a veterans fund and the start of the John Doe investigation. Surprisingly, the defense seemed unprepared for this question, since Archer’s attorneys have made much of it in arguing the investigation was politically motivated.

In his argument, Mark DeLaquil, representing Archer, referred to a “whistle blower” who came forward. The judge interrupted to ask who the whistle blower was. It was Michael Lutz, the former police officer who was an intern in the DA’s office, made various accusations about Chisholm’s comments, and committed suicide after failing to survive a primary for city council. Adelman asked how much of the case relies on Lutz.

Finally DeLaquil made a new allegation: that the time sheets of Judge Neal Nettesheim, the John Doe judge, showed he signed the search warrant for Archer’s Madison home without seriously reviewing it.

The discussion then turned to the question of how to preserve evidence so it would be available for the federal court trial in light of the Wisconsin Supreme Court’s order that evidence be destroyed, turned over to it, or returned to the people who were being investigated. At a previous telephone conference Adelman suggested that a copy of the evidence be deposited with the federal court.

Surprisingly, neither side seemed prepared to respond to his proposal. The defense lawyers gave the impression they had not discussed the idea among themselves. Adelman was clearly frustrated by the lack of substantive response.

Instead, the defense lawyers mainly repeated the point that the Wisconsin Supreme Court refused to commit to making the evidence available. Judge Adelman appeared already convinced that allowing the state court to dictate decisions on a case in federal court would be undesirable and was looking for a viable solution that would not entangle the two courts.

David Rivkin, who took over the argument for Archer on the evidence preservation issue, insisted that the federal court had to defer to the state court. Here is how the right-wing blog Wisconsin Watchdog describes the process that Rivkin insisted Adelman must follow:

Rivkin was forced to give Adelman a lesson in the law, that beyond the state Supreme Court’s ruling the John Doe special prosecutor must turn over the John Doe case file to the high court, there is a matter of legal process at stake.

The defendants must first ask the state court for permission to obtain “particularized” records, not a generalized universe of documents in the way Archer’s attorney argues the investigators shaped their wide-ranging and constitutionally suspect warrants.

If the state court rejects their specific requests, they may appeal to the federal court.

Despite the unusual cross-jurisdictional conflicts in play, DeLaquil said there are fundamental processes the litigants must go through to obtain secret state materials. That process has been clearly established by the 7th Circuit U.S. Court of Appeals, he said.

In other words the federal court must allow the state supreme court to be the gatekeeper on evidence needed by the parties in a federal lawsuit. Rivkin, who convinced Judge Rudolph Randa to ignore considerations of “amity” with state courts in the earlier O’Keefe case (resulting in a humiliating rebuke of Randa from the Appeals Court) is now a born-again advocate of amity. But it is a strange version of amity that allows the state court to cripple the federal court’s ability to manage a trial fairly.

Rivkin also argued that “these documents were not legally obtained. The defendants unlawfully obtained those documents. I’m sure you would agree that whoever obtained (the records) illegally has no right to custody.” In arriving at its decision, the Wisconsin Supreme Court overruled a section of Wisconsin statutes. Whether or not one one agrees with that decision, it is hard to argue that documents were “illegally obtained” if they were obtained in accordance with the law existing at the time.

As a lay observer, I was left with several questions:

2 thoughts on “Data Wonk: John Doe Controversy Gets Even Stranger”