Hayden is running against Ald. Nik Kovac and has a much finer home. Back to the full article. 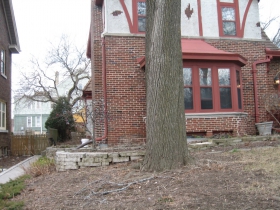 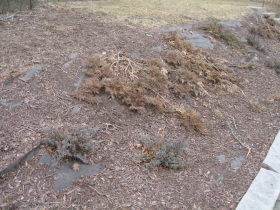 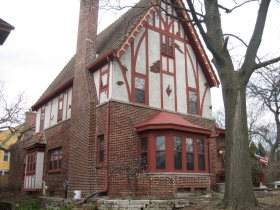 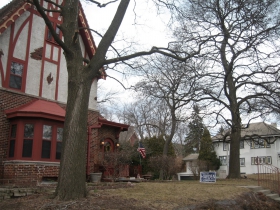 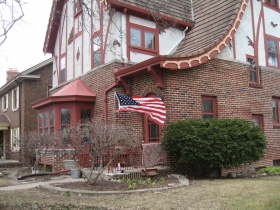 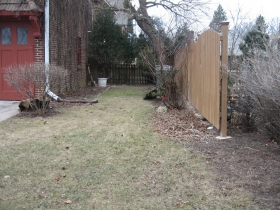