Deal sounds almost too good to be true. Here's a reality check. 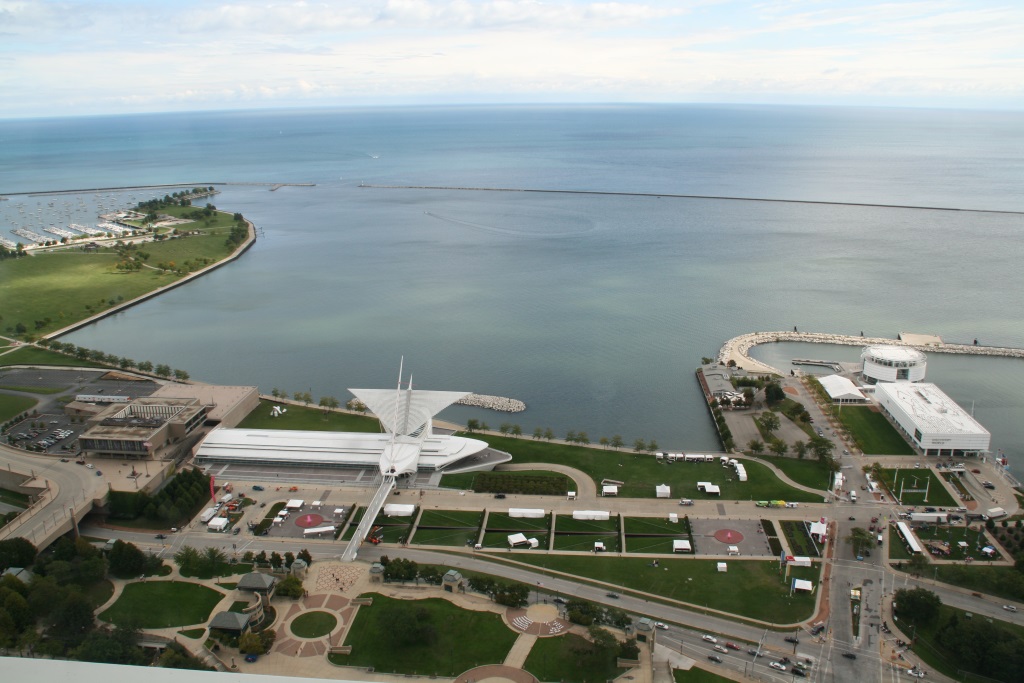 These are giddy times for the Milwaukee Art Museum, if we are to believe what its representatives told the Milwaukee Journal Sentinel back in April 2015. The museum raised its endowment from $28 million to $66 million over the last seven years, the museum told the newspaper, while the figure was put at $65 million to the New York Times in December.

Sounds like the museum is awash in money, and should be able to easily take on the proposed deal to purchase O’Donnell Park. But in reviewing the museum’s annual audits, I can’t find any evidence of such explosive growth. The endowment has grown from $27 million in the 2007/08 year to $36 million in 2014/15, the audits show. It also shows a growth of nearly $2 million in funds held at the Greater Milwaukee Foundation which benefit the museum. That’s a total growth of $11 million, which is impressive, but far short of $38 million.

When asked about that huge discrepancy, Milwaukee Art Museum director Dan Keegan said the rest of this money is held at other financial institutions. But why wouldn’t those holdings also be listed in the annual audits? And why haven’t we heard of multiple announcements of huge endowment donations to the museum over the last seven years? And why has the annual budget had zero growth over this period of supposedly massive endowment growth? I have covered arts philanthropy in Milwaukee since the early 1980s, and until now, a $38 million hike in endowment in just seven years has never been achieved by any arts group in the history of this city.

Which is to say there may be reason for concerns about the deal announced Tuesday, which would suddenly have the museum take on the maintenance and repair costs of a facility Milwaukee County Executive Chris Abele has been trying to unload for some time, and whose costs have been a headache for county board members.

The logic of the deal is unassailable. The art museum assures the O’Donnell parking garage is saved, which is hugely important since 60 percent of its patrons park there. The museum has also proposed taking control of both its Kahler addition and its portion of the War Memorial from the county, which reduces layers of management it must deal with in maintaining the facilities. The deal relieves the county of the costs of repair and maintenance of both O’Donnell Park and the art museum’s facilities, while reducing the county subsidy of the museum over time, something Abele has pushed for and the board had resisted. Finally, the county retains ownership of the land so that it will not create a precedent for selling park land, something that was hugely important to the board (and not to Abele).

The deal seems so attractive that it’s already won easy approval today from the county board’s Finance, Personnel and Audit Committee. So why then are there so many troubling questions that have yet to be answered?

For starters, we’ve been told it’s better for the county financially than the deal it turned down with Northwestern Mutual, which offered $12.7 million, and pledged $6.5 million more in repair work to the property. How is that possible if the museum offer includes no cash? That’s because it involves more than O’Donnell garage: the long-term costs of maintenance and repair of the garage and the museum facilities. As my colleague Jeramey Jannene has reported, “The net present value of those repairs stands at $28.8 million,” and County Board Chairman Theo Lipscomb estimated “that the true cash costs could come as high as $200 million by the time the year 2100 rolls around.”

Moreover, Northwestern Mutual would not sign anything to assure that it wouldn’t sell any of the land or buildings in the O’Donnell Park complex, which includes a green space the city has planned as a site for a high-rise building. Under this deal the county retains ownership of all the land.

To assure all the maintenance and repairs are done by the museum, its leaders have agreed to put 10 percent of its annual operating budget, or at least $1.5 million, into a reserve fund. “Right now we can get this done with the internal resources we have,” Art Museum board president Donald Layden told the Milwaukee Business Journal.

My read of the art museum’s annual audits and actions suggest it has no extra resources. It’s basically a break-even organization with a flat budget that has trimmed staff and museum guards over the years. A more revealing answer was offered by Keegan, who said “revenue generated from the O’Donnell Parking Garage… is expected to cover the costs of maintaining and repairing all structures.” In a follow-up responding to my questions, Keegan added this: “National parking consultant assessments conclude that the demand for parking on the lakefront and downtown will continue to grow into the foreseeable future.”

In short, the museum thinks the O’Donnell garage is such a money maker it will spin off enough extra revenue not just to pay for its maintenance and repairs, but for those of the county-owned museum facilities. Moreover, the revenue to be gained will make up for the county cutting its annual subsidy of the museum from $1.1 million today to just $500,000 beginning eight years from now.

Wow. How is that possible? Perhaps there will be a savings on switching from public employees to private employees at the parking garage and an increase in revenue realized through modernization: the museum plans upgrades like automated prepay booths, electronic signs and 24-hour security, Keegan told the press.

If the deal ends up as a boon for the museum, that’s still not a bad result for the county and its taxpayers; the county saves millions on needed repairs to the garage and millions more once the subsidy to the museum is reduced.

Except for one thing: there is no guarantee whatsoever that the museum’s projections are accurate. At this point it’s not clear what enforcement mechanism there is to assure the museum puts $1.5 million annually into a reserve fund. Nor is there any guarantee the non-profit art museum won’t some day come back to the county crying poor and asking to redo the deal.

Is there any precedent for this? Yes. The Milwaukee Public Museum had signed a deal whereby it became “privatized” and saw its county subsidy greatly reduced, but as a result of disastrous leadership, nearly went bankrupt in 2005 and needed rescue by the county.

None of this is necessarily a reason for the full county board to vote down the deal with the museum. But it suggests there is far more — and far less — to the deal than we have so far been told. 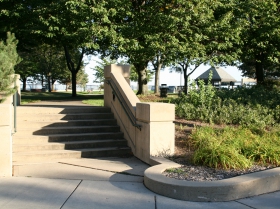 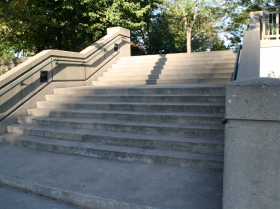 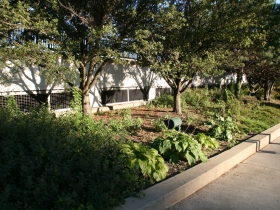 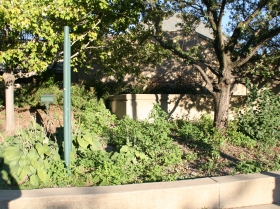 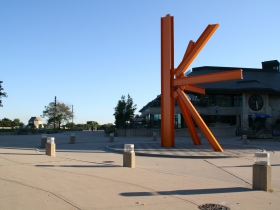 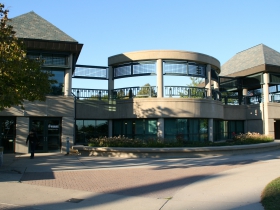