The Legacy of Otto Wenz, Jr.

By Dave Schlabowske, Bike Federation of Wisconsin - Jan 29th, 2016 04:14 pm
Get a daily rundown of the top stories on Urban Milwaukee 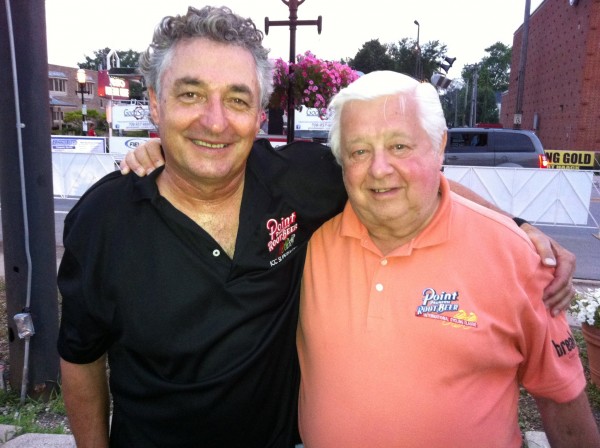 Eddy Van Guyse (l) and Otto Wenz at the races. What a team those guys made!

Wisconsin cycling said goodbye to a legend Wednesday night. Otto Wenz’s health had been deteriorating in recent years, and I am very sad to report he passed away in hospice. If you raced a bicycle in Milwaukee, anytime from the 1960s up to last year, you probably knew Otto as the visionary who started Super Week and the Downer Classic. While Super Week will probably be Otto’s greatest legacy in Milwaukee, he did much more than that for the sport.

Otto was a bicycle racer when he was younger, but his real talent was his vision for improving and growing the sport of cycling in the U.S. For instance he was instrumental in bringing the Junior World Championships to Allentown, Pennsylvania in 1978, which was the first time the world championships were held in the United States in 66 years. Otto also served as president of the U.S. Cycling Federation, and as chairman of the 1986 world cycling championships in Colorado Springs, the first time the Worlds had been held in the United States since 1912. 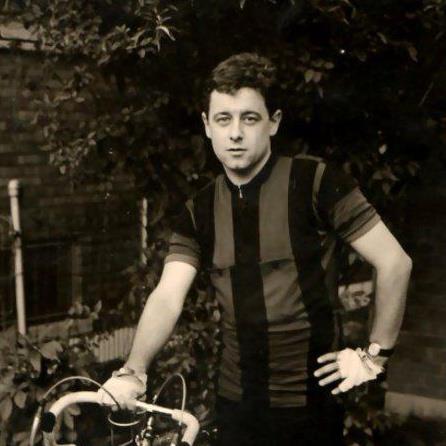 Otto Wenz, back in the day.

For his countless contributions to the sport, in 1999 Otto was inducted into the US Bicycling Hall of Fame.

I didn’t know Otto very well during my brief and unremarkable racing days, but I did get a chance to work with him more in my role running the Milwaukee office of the Wisconsin Bike Fed and when I worked as the Bicycle and Pedestrian Coordinator for the City of Milwaukee. I’m not afraid to say Otto wasn’t the easiest guy to have in a meeting room. But despite his sometimes blunt demeanor, I always looked forward to meeting with him because I knew he never had anything but the best interests of the sport in mind. It was never about Otto, it was always about better racing for the participants and bringing more attention to the sport.

It may be a long time before we see another person in cycling with as big a vision as Otto Wenz. I am proud to have known him and proud that his Super Week legacy lives on in spirit with the Tour of America’s Dairyland. More than that, though, we owe Otto a huge thank you for the health of the sport of cycling in Wisconsin and even the U.S.

I worked pretty long hours this week already, so I suggested to a co-worker that this morning he and I take the time to bike from Milwaukee up to Saukville for our meeting with Rebel Wipes. It looked to be a chilly ride, so in honor of Otto, I wore the vintage wool warm-up sweater I got from his huge collection of cycling memorabilia a year or two ago.

Thanks for the ride Otto, I owe you.

2 thoughts on “Bike Czar: The Legacy of Otto Wenz, Jr.”