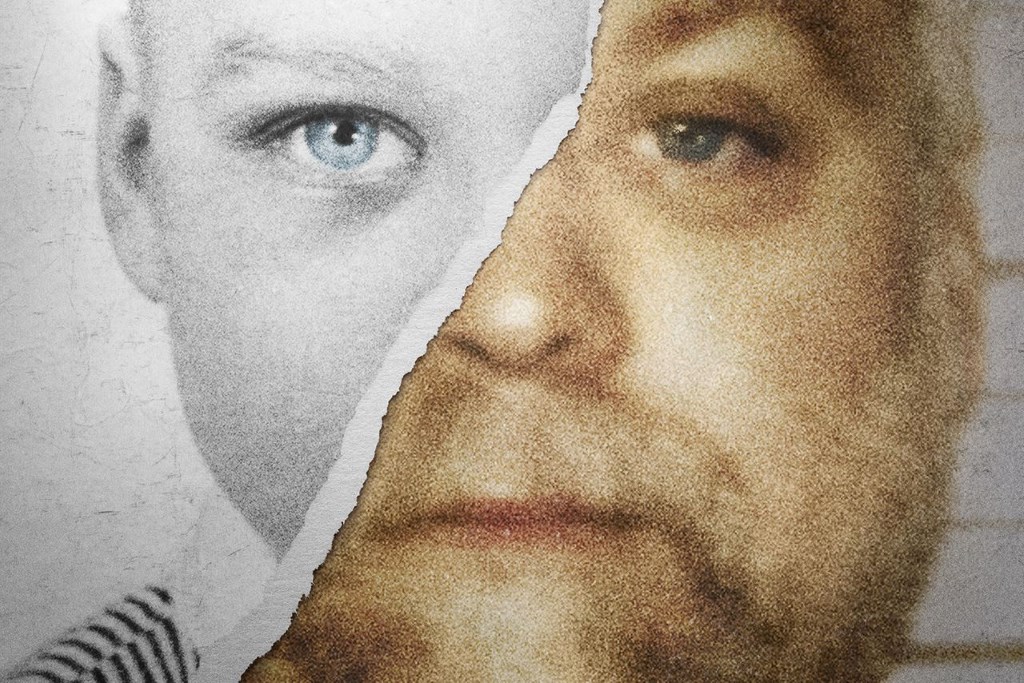 It’s a story fiction writers would have found far-fetched. Back in 2003 Steven Avery was released from prison after DNA evidence proved he was innocent of a rape charge. He went free, but in less than two years was back before authorities, charged with a new crime, a brutal murder. This, on the heels of an 18-year stint for something he didn’t do.

Avery is the primary subject of a Netflix series, Making A Murderer, which debuted in December. The series focuses on the murder of a young photographer, Teresa Halbach in Manitowoc County, and questions about how law enforcement personnel handled it.

New York filmmakers Laura Ricciardi and Moira Demos were intrigued with Avery’s story and traveled to Wisconsin to determine whether there was enough material to warrant a project. They considered making a film of Avery’s story, but opted instead to tell it in broader scope–a 10-part series that Netflix eventually purchased.

Is it compelling television? Absolutely. But it’s bigger than that. There aren’t many things on TV that will mobilize people to action. The series has prompted two petitions for Avery’s release from prison, along with his nephew Brendan Dassey.

According to NBC News, one petition to President Barack Obama has amassed more than 160,000 signatures. NBC says the petition seeks Obama’s pardon of Avery and Dassey. If a petition gains 100,00 signatures, the executive branch is required to issue a public response. (However, as our update below notes, Obama has no power over a state criminal proceeding; only Gov. Scott Walker has the power to issue a pardon.)

Dassey will be eligible for parole in 2048, but Avery is serving life in prison without the possibility of parole. But he maintains his innocence and believes he was framed in retribution for filing a $36 million lawsuit against the county and authorities..

Walter Kelly, a Milwaukee attorney, represented Avery in the civil right lawsuit for his wrongful rape charge. “I was first contacted by Steven Avery,” Kelly says. “He may have gone online to get my name or somebody may have given my name to him.”

The initial question for Kelly was whether there was any basis to believe there had been some legal violation or mistake with respect to Avery’s conviction. He was found innocent years later because DNA evidence had advanced to the point where Avery was ruled out as the perpetrator.

“We searched all the records, reviewed all the facts,” Kelly says. “We were doing this at the same time Wisconsin’s Attorney General was investigating what happened. Once we learned what was in the Attorney General’s report, we felt it was enough for us to proceed.”

“We felt Manitowoc County should compensate Steven for the loss of life, his divorce, the changes to his personality,” Kelly says. “As far as the punitive damages, we wanted to deter law enforcement agencies from conducting investigations in a similar manner. That’s how we got to $36 million.”

Kelly says his first meeting with Avery was encouraging.

“When I met Steven and his family, they all seemed completely credible,” Kelly says. “You can see that in the series. Over the course of time it shows how Steven changed. When he first walks into the federal courthouse in the beginning of the series, he looks hopeful, in shape, willing to talk with people. As time went on, his mood understandably darkens. He loses his attentiveness. Has dark circles under his eyes.”

With the power of editing, films and television projects can make someone look however they want, either by omitting information or presenting facts in different order.

Kelly says he was contacted by Ricciardi and Demos explaining their interest in following Steven and speaking with attorneys.

“There was no idea this would be a 10-year process to release a film,” Kelly says. “They watched the story morph and after Halbach’s murder, it became something entirely different. I don’t think the filmmakers could have dreamed that would happen. They scrambled and worked very hard to stay with the story. That’s one of the things I admire most about them.”

How does Kelly view the public’s reaction to the series?

“It says a lot to me,” Kelly says. “I think it brings a lot of questions about reasonable doubt about Steven’s guilt. A lot of information was shielded from the jury such as the matter of a third party alternative. The highly questionable behavior in a coerced confession of Dassey. The series raises the most basic questions.”

Kelly believes we haven’t heard the end of the case. “I don’t think many cases get this kind of exposure and treatment,” he says. “I believe additional information will come forward.”

Kelly says he’s never seen anything similar to the reaction to the series and its potential affect on a case. “The series exposes the underbelly of the Wisconsin criminal justice system,” Kelly says. “And it’s not a favorable portrait.”

“Having been involved in the case, I’ll say there was sufficient reasonable doubt. In the final segment of the series, Steven’s attorney’s are talking about what might arise.”

“Strang and Buting talk about how poorly the case was handled,” Kelly says. “So do the lawyers from Northwestern University’s Law School.”

For many viewers of the series, Strang and Buting come across as empathetic and devoted defenders. “I think people saw what the two were up against,” Kelly says. “The resources, power and attitudes were overwhelming. Their willingness to stand by him, keep his loved ones on his side and updated was huge. You just see their professionalism under an awful lot of pressure.”

Kelly says he imagines viewers asking themselves what would happen to them if they were in Avery’s shoes, and realizing how important a good defense would be to them.

As to the actions of the Manitowoc Sheriff’s Department, Kelly says this: “I think their work was extremely questionable. For them to come out in a press conference making all sorts of statements. To tell the public they would have nothing to do with the investigation. Then the Sheriff’s department finds the key to Halbach’s vehicle?”

In the press conference, officials describe the cutting of Halbach’s throat, the spilling of blood.

Then they say, ‘That’s not what happened. She was shot in the garage. We found a bullet with DNA.’ When you put those things together, it says a lot.”

The prosecutor in Avery’s case, D.A. Ken Kratz, has since left the county and gone into private practice. People magazine communicated with Kratz recently, who was critical of the series.

“You don’t want to muddy up a perfectly good conspiracy movie with what actually happened,” Kratz told People magazine by email. “And certainly not provide the audience with the evidence the jury considered to reject that claim.”

But the series is still winning more viewers, fueling more skepticism of the work of Kratz and Manitowoc’s law enforcement personnel.

Update 9:45 a.m. January 6: As Fox11 News in Green Bay has reported, legally President Obama cannot pardon someone convicted of a state crime. Only Gov. Scott Walker has that power and he has indicated he will not pardon Avery. “Just because a documentary on TV says something doesn’t mean that’s actually what the evidence shows,” Walker said. “I am not going to override a system that is already put in place.”