Crowdfunding has become a popular and effective way for creative minds and startup businesses to get the money they need to launch a project. But it’s not often been used to fund a large-scale real estate renovation project such as the restoration of the Historic Wally Schmidt Tavern in the Lindsay Heights neighborhood.

Juli Kaufmann, founder of Fix Development, has partnered up with Jeremy Davis, environmental specialist at the non-profit Walnut Way Conservation Corp. in an effort to revitalize the Historic Wally Schmidt Tavern located on 1848 W. Fond du Lac Ave. in the Lindsay Heights neighborhood. With Kaufmann’s knowledge of real estate and Davis’ knowledge of the neighborhood, they are together using a cooperative commercial property ownership model to bring this project to completion. The ultimate goal is to restore the building and turn it into a restaurant owned by a large group of small investors in the neighborhood. 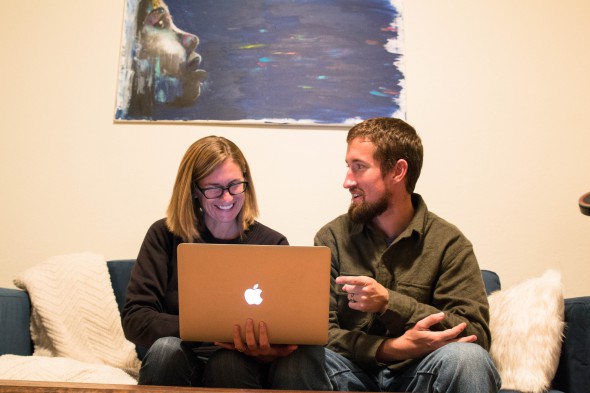 The Wally Schmidt Tavern was built in 1893 and run as a tavern by Wally and Belle Schmidt from 1935 to 1968, attracting some high-profile patrons, including politicians and Braves baseball players like hall-of-fame member Warren Spahn. The tavern was leased to the McCarthy family in 1968 and was renamed Max & Mildred’s, eventually being renamed again as the M & M Lounge. The Lounge closed in 2010 and hasn’t been active since, suffering deterioration from fire damage and vandalism.

The project to restore the tavern will cost $500,000 to complete. While much of the money has already been raised through loans, investments, and grants, Kaufmann and Davis are hoping to receive a minimum of $31,000 through crowdfunding in order to fill a gap in the funding for construction.

“In this neighborhood, like a lot of neighborhoods that are disinvested, traditional real estate and financial markets aren’t attracted,” Kaufmann says. “Redeveloping projects in this neighborhood have been extremely difficult, so we had to come up with some innovations and creativity around how to raise the money.”

It’s a neighborhood with a 22 percent unemployment rate, high infant mortality and poverty, where 56 percent of commercial property is vacant. But it’s also an area where Walnut Way has worked wonders to revive the area, with the addition of community gardens, the Wellness Commons, the Juice Kitchen and Outpost Foods. The Wally Schmidt Tavern project would help continue that momentum.

There are two phases to the overall restoration project. After the construction funding goal is met through Indiegogo, phase two will involve Kaufmann pitching Fund Milwaukee, a group formed in 2011 and made up of small Milwaukee investors who review and decide whether to support various Milwaukee projects. Kaufmann hopes to attract some of these investors. Kaufman previously relied on Fund Milwaukee to help finance her $1 million project that helped launch Purple Door Ice Cream in Walker’s Point. In that particular project, investors were asked for a minimum of a $10,000 investment. For the Wally Schmidt Tavern, she plans to ask for a minimum investment of $1,000 that will be more affordable to Lindsay Heights neighborhood associates.

“What we’re trying to do is not only recruit Lindsay Heights neighbors to participate in Fund Milwaukee, but use this project as kind of a launch to say ‘ok, neighbors can come together, pool their money as equity in a project, make something happen, and then be the owners that reap the benefit of that development,’” Davis says.

Investors who contribute during this phase become part of the ownership group and will receive a small return on their investment once the building has been rented out.

“We know crowdfunding real estate can work because we’ve done our share of it. What we’re finding out is can it work in even the lowest income neighborhoods with the most disinvestments,” Kaufmann says.

This project, along with the grand opening of the Innovation and Wellness Center in October, is aiming to create a commercial real estate model for social change that can be replicated throughout the neighborhood. These renovations will bring in more job opportunities for residents, more businesses, and provide options for healthier lifestyles.

“We’re just trying to be the change we want to see in the world,” Kaufmann says. “We can’t do everything, but we can do a little thing.”

As the saying goes, no donation is too small and it can easily be done here. 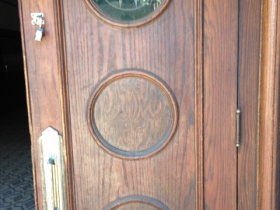 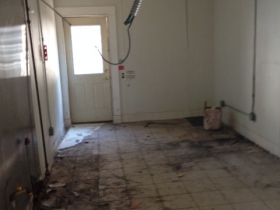 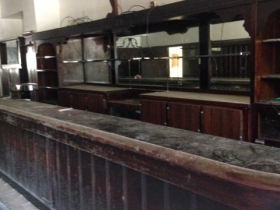 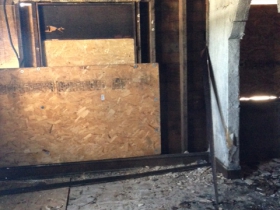 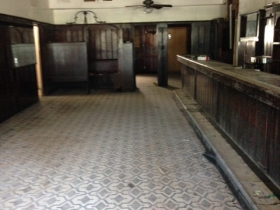 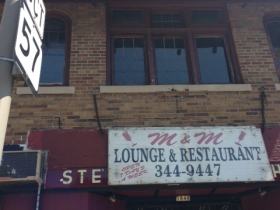 One thought on “Crowdfunding: New Business Seeks to Improve Neighborhood”