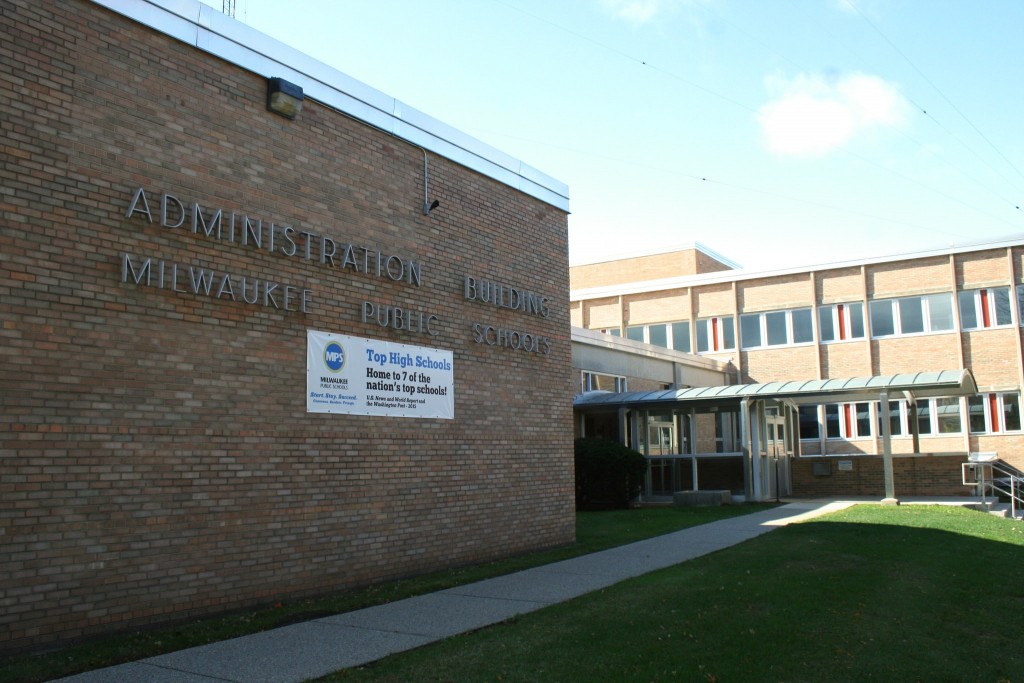 The Milwaukee Board of School Directors and Milwaukee Public Schools (MPS) administrators have signaled that they soon will take a major step toward becoming more proactive and intentional in chartering schools.

The administration is expected to bring an item before the board in January that would create a process to solicit proposals from potential operators for schools that meet specific needs, particularly for at-risk students.

“I’m sick of people coming with their dream ideas that may not benefit this district, overall,” said at-large board member Terry Falk at a retreat held last month to review the district’s charter school program. He noted that these types of charter proposals often compete with existing programs. “I’m done with that … The question is: what does the district need?”

President Michael Bonds said the board had been talking about making changes to its chartering process for the last two or three years. But MPS Superintendent Darienne Driver acknowledged that, given the context statewide, MPS needs to clarify its philosophy and process for chartering schools. 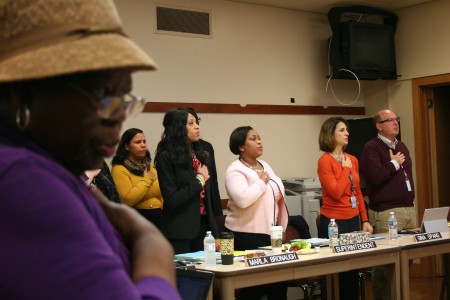 According to Chris Thiel, a legislative policy specialist with the MPS Office of Board Governance, “there are not substantial changes, in terms of what we necessarily have to do” as a result of the legislation. Nevertheless, Board Vice President Larry Miller called the legislation “a move against public education,” adding that it calls for “flooding the market with charters” and that the board needed to figure out a way to respond.

“This is not just a friendly adjustment by the state legislature,” he said in an interview.

Driver suggested the need to define a process to allow MPS-chartered schools to petition the district to expand. She said five or six of the district’s charter schools are interested in expansion. MPS charters 20 of the 42 charter schools operating in Milwaukee.

“Expansion is something that we’ve needed to do a better job of articulating,” Driver said. “We have a number of successful charters in our portfolio who wish to expand … and, so, I think this gives us the opportunity to be able to address that need in a way that can yield some positive and clear steps and outcomes for schools and for kids.”

Board members questioned whether expansion for the sake of increasing funding is the best strategy. They raised concerns about students returning to traditional MPS schools — from MPS or other charter schools — after the third Friday in September when per-head funding is determined. While MPS receives the same amount of state funding for all students in the district, it pays a negotiated amount to charter operators for students enrolled in charter schools. If students transfer from a charter to a traditional school after that date, MPS does not recover the amount paid to the charter operator.

MPS’s goal in chartering schools is threefold: to provide “new, high-quality innovative” programs for traditionally underserved or at-risk students; to institute programs that reduce dropouts; and to offer autonomy to schools that improve student achievement.

District 1 Representative Mark Sain questioned whether any of the district’s charters serve at-risk students or address the issue of dropouts.

While Driver initially responded that, “technically, they all do because our district is categorized as serving underserved children,” when pressed she said, “Currently, no,” adding that the schools that serve at-risk students are all partnership (alternative) schools.

Sain said, “It seems like those numbers (of at-risk students) are increasing, not only for our middle and high school kids but even for our elementary school populations.” He indicated that MPS could bring more charter schools under its umbrella that address those needs.

Driver said the administration is already pursuing the idea of a virtual school, which would serve “a number of different categories of students” and is an option “we really, desperately need in MPS.” The administration plans to solicit potential operators through a Request For Proposal (RFP) process.

According to Katie Polace, of the Office of Board Governance, experts have told her, “District authorizers should aim to be as ‘active’ as possible because [they] are in a unique position to be keenly aware of the needs of their community and their district.”

Polace added that it is to MPS’s advantage to use an “active” model of authorizing — which solicits proposals based on need — instead of a “passive” model — which allows operators to submit unsolicited proposals — or trying to “toe the line” between the two approaches.

The first step in an active model would be to conduct a comprehensive needs assessment to identify areas in which MPS students need more support. MPS would also need to set up a process and timeline for approving charters that is clear and consistent, according to Driver. MPS currently allows potential operators to submit charter applications on a rolling basis.

The active approach would “give us control over what we want and what we need for the district,” said Bonds.

Miller and Falk noted the solution to meeting student needs may not always be a charter school. “If you look at the history of innovation coming from within the district … historically, it’s come from all sorts of places,” said Miller, claiming that teachers, principals, vice principals and administrators have all contributed “incredibly creative, innovative” ideas.

Board Clerk Jacqueline Mann added, “It may be beneficial to look at a process for replicating and expanding schools within the district, not just charter(s).”

District 2 Representative Wendell Harris said implementing the change would be good for the district. “All too often, MPS has been accused … that we don’t do enough to bring about change, that someone else or some other entity has to come in.”

Calling the new direction, “very healthy,” Voss said it is beneficial to the district, “and most importantly, to our children in the city of Milwaukee.”