How Conservative States Use Expanded Medicaid

Montana, Arizona, Alaska and others saved on taxes by accepting federal dollars.

By Jon Peacock, Wisconsin Budget Project - Nov 12th, 2015 12:53 pm
Get a daily rundown of the top stories on Urban Milwaukee 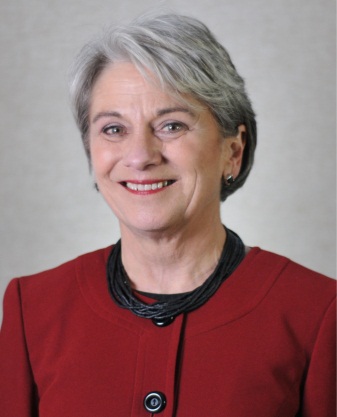 The approval of the Montana plan reinforces a couple of key points about Medicaid expansions:

The Montana waiver, which was approved on November 2nd and takes effect on January 1, 2016, is expected to enable about 70,000 more Montanans to gain Medicaid coverage. Participants with incomes above 50% of the federal poverty level (FPL) will use a provider network managed by a third party administrator. They will be subject to premium of 2% of income, which will be credited toward co-payment obligations; however, only enrollees with income over the poverty level can be disenrolled for failure to pay a premium.

In Wisconsin, on the other hand, DHS Secretary Kitty Rhoades recently reiterated that the Walker Administration does not intend to accept the federal money – even though expanding BadgerCare would save state taxpayers about $20 million per month in the current biennium. That response doesn’t come as a surprise because pressure to reconsider the state’s rejection of that funding won’t build up again until the state is working on a new budget bill. That said, I was surprised by the Secretary’s rationale that accepting the federal money would create a structural deficit in future years because the federal share of costs will gradually decline from 100% to 90%.

I’m glad that some policymakers are thinking about the state’s future fiscal health, but it doesn’t follow that saving $20 million per month would be imprudent fiscally. If you can refinance your mortgage in a way that will produce very large savings in the first two years, followed by slightly lower savings in future years, you should still jump at the chance. The trick is simply to avoid using the savings in ways that aren’t sustainable. State policymakers could do that in many ways, such as using some of the larger savings in the first two years to reduce bonding or to build up the Medicaid Trust Fund.

The concern about the potential risk of using the savings in a way that might add to the state’s structural deficit was a bit ironic coming right as the Governor was asking the Joint Finance Committee to approve increased borrowing for highways. And few people are aware that Wisconsin began on October 1 to accept a large but temporary increase in federal funding for BadgerCare, in the form of a 23 percentage point increase in the reimbursement rate for the Children’s Health Insurance Program (CHIP). The CHIP increase, like Medicaid expansion funding, is part of the Affordable Care Act, but unlike the increased Medicaid expansion funds the CHIP increase is designed to end after two fiscal years. Nevertheless, state officials didn’t seem to have any qualms about taking advantage of those temporary savings to help balance the 2015-17 budget.

Many other states have put aside ideology and have realized that expanding Medicaid is a great deal. That might not happen very soon in Wisconsin, but I think the example of states like Montana and the hard facts about the many benefits of expansion will eventually win over Wisconsin lawmakers.

2 thoughts on “How Conservative States Use Expanded Medicaid”