Serving as Speaker of the House would hurt Ryan, his party and the country. 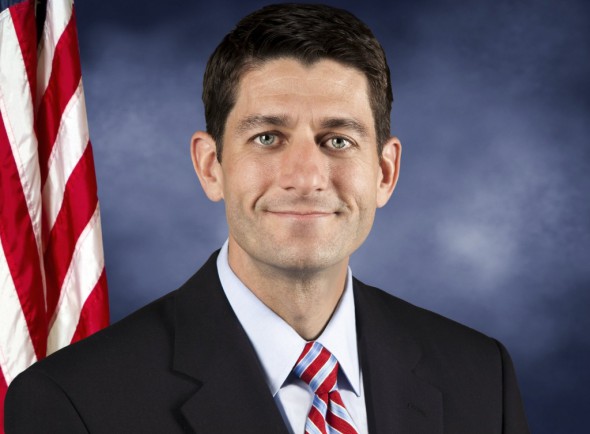 Ten reasons why Paul Ryan should not take the Speaker’s job in the House of Representatives:

The Republican congressman from Janesville, Wisconsin has said he will not be a candidate for the speakership, but he is being pressured to do so. He is seen as a bridge between the Tea Party wing of the House and its establishment Republicans.

Reason One: For not succumbing to the pressure: It’s a dead-end job. When Robin Vos, the Republican speaker of the assembly in Wisconsin, recently asked if anyone could remember a speaker moving on to higher office, no one could. It’s a thankless job that results in a lot of political scar tissue. The speaker has to make hard calls, and that makes for more unhappy campers than supporters. The negative IOUs accumulate. How does it help Ryan if he has an eye on the U.S. Senate at some point in his career?

Reason Two: Ryan, 45, is a relatively young man who already has had a shot at the vice presidency. He could get that shot again in 2016 or 2020 from the position he is in. He doesn’t need to move up to speaker.

Reason Three: He may even have a shot at the presidency in 2020 or beyond. He doesn’t need to make enemies that the high profile speaker position inevitably incurs.

Reason Four: That is especially true in today’s GOP, where the uncompromising right wing eats raw meat. The meat is often the speaker’s flesh. They appear to want a weakened speaker.

Reason Five: His position as chair of House Ways and Means Committee is one of the most powerful positions in the federal government. In some ways, control of the purse strings provides more leverage on policy than does the speakership.

Reason Six: America would lose a major centrist talent if Ryan would get chewed up like John Boehner has as speaker

Reason Seven: The Tea Party wing will burn itself out over time. Their stridency is so disruptive to the Republican Party that it won’t wear well. They are more about opposition than creative proposition. Ryan is a problem solver, not an ideologue. He will be there for the long run. They will not. They only have 40 members in the Freedom Caucus now. As the old saw goes, timing is everything in politics.

Reason Eight: The nation’s fiscal and economic problems demand creative thinking. Ryan is an idea man (though he is dead wrong on wanting to take private employers out of health care management and reform), and he has the credibility to tackle tough issues like the national debt, budget deficits, and crushing and under-managed entitlements such as Social Security, Medicare and Medicaid. We need him as the leader of Ways and Means to deal with these intractable challenges.

Reason Nine: Ryan is one of the few bona fide conservatives who can work across the aisle. Two-party collaboration is needed to solve the nation’s biggest issues.

Reason Ten: Ryan has a young family, and he knows from his vice presidential run how much time away from home a leadership position or campaign entails. He can wait until his kids are older to take on a more demanding post. Voters will understand if for family reasons he passes on the speakership this time around.

Ryan is doing the same political calculus as he resists the pressure to take the job.