By Wyatt Massey, Milwaukee Neighborhood News Service - Oct 12th, 2015 11:38 am
Get a daily rundown of the top stories on Urban Milwaukee 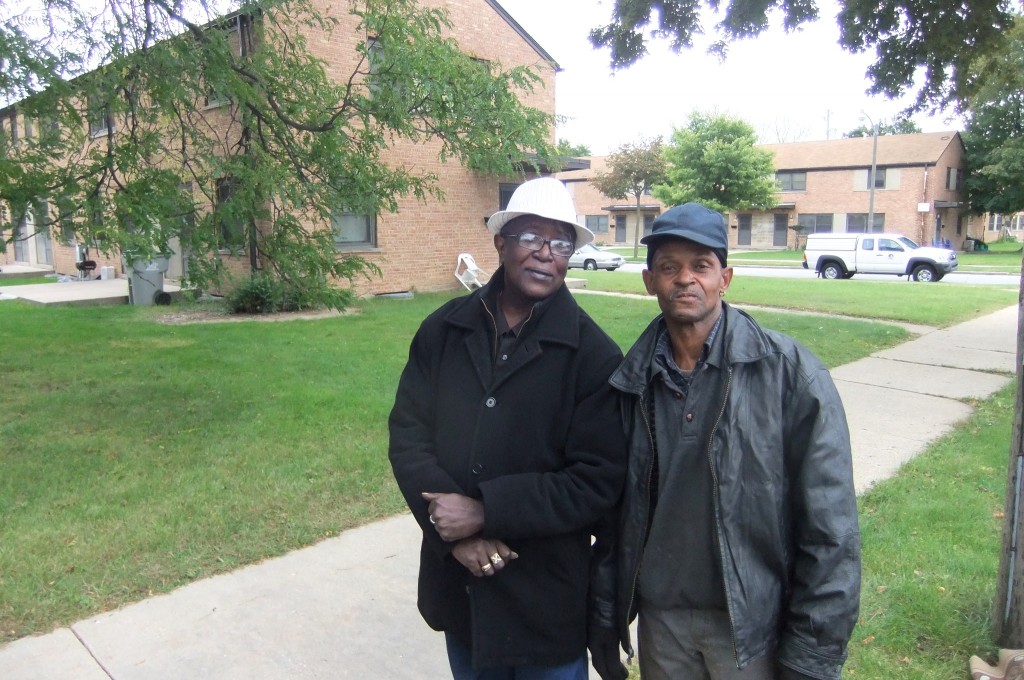 Some residents of the Westlawn public housing development and the surrounding area are skeptical about a $30 million federal grant to transform the neighborhood, given concerns about the city’s handling of the 2012 development of Westlawn Gardens.

A 2013 HUD review prompted by resident complaints found that the Housing Authority of the City of Milwaukee (HACM) did not comply with hiring standards for the project. Section 3 of the Housing and Urban Development Act of 1968 requires that 30 percent of the workforce on HUD-funded projects be public housing or low-income residents.

Between 2009 and 2012, HUD gave HACM $230 million, $60 million of which was passed on to building contractors. A 2014 compliance agreement between HUD and HACM stated, “No Westlawn residents and no residents from other HACM developments were hired to work on the Westlawn Project.”

Paul Williams, HACM communications coordinator, acknowledged that the organization missed the 30 percent threshold for new hires. Contractors hired 81 local and low-income workers, which was 25 percent of the workforce, however none of the workers were public housing residents. Williams said that HACM has created training programs and a resident database to help contractors identify possible hires for the new development.

“We have since developed a new Section 3 plan in partnership with HUD to ensure that we meet or exceed the threshold moving forward,” Williams said. 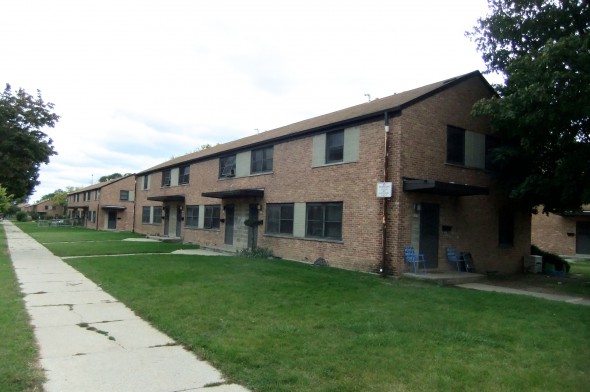 One Westlawn resident, who did not want her name used, said the city made false promises about Westlawn Gardens.

“Everything we wanted, we didn’t get. They said they ran out of money.”

The long-time resident fears that the same type of problems will occur with the new HUD grant.

She said friends have moved out of the buildings because of a lack of heat in the winter. The resident said she fears retribution from building managers if she is openly critical of the development plan.

Milwaukee was one of five cities chosen to receive a HUD Choice Neighborhoods Initiative Implementation Grant for redevelopment of a nearly 3-square-mile area on the city’s northwest side, from Sherman Boulevard west to 76th Street and Mill Road South to Villard Avenue.

Havenwoods Economic Development Corp. Executive Director Stephanie Harling, who helped prepare the grant application, said it is an “absolute joy to have this opportunity and have this investment infused on the city’s northwest side.”

The plan involves replacing 394 deteriorated public housing units in Westlawn and building an additional 314 mixed-income rental and homeownership units. It also includes funds to support retail development and improvement of neighborhood amenities, such as transportation and parks.

Clarence Lee, who has lived in Westlawn for more than four years, said the area needs another grocery store and a closer pharmacy. The nearby Walgreen’s on 60th Street and Silver Spring Drive closed in 2007. Lee said the distance between homes and business is a burden.

“You have to go so far,” Lee said. “People don’t have rides or money.”

Lee would like the city to build better parks in the area, too. His main interest is that the money be used responsibly, he said. “I hope that with the money they got, they do right with it.”

“Our role will be to continue the programs that we do and leverage them to work with the Choice Neighborhoods program,” Harling said.

In addition to the $30 million from HUD, more than 25 private and public organizations have committed $251 million to the plan. For example, PNC Bank committed $64 million in tax credits for housing development in the area. According to Williams, Silver Spring Neighborhood Center is committing $4.3 million to invest in early childhood education, after-school and adult education programs.

The first part of the redevelopment will begin next summer with 10 new apartment buildings on a vacant lot at Westlawn Gardens. The first buildings will be used as replacement housing for current Westlawn residents, Williams said. HACM staff will meet with each household to create a relocation plan during construction. The organization will offer rent assistance for residents to move into private housing, or residents could move to other HACM housing.

Lynell Quin, whose sister lived in Westlawn, is optimistic about the redevelopment project, saying that it is a way for him and the area to start fresh. Quin’s sister was killed in the neighborhood eight years ago and the buildings remind him of her, he said.

“The old ones remind me so much of the past,” Quin said. “I want to see these gone.”

4 thoughts on “HUD Grant for Northwest Side Fuels Skepticism”