Since the 1970s, the little-noticed store has been a top local supplier of home and business lighting. 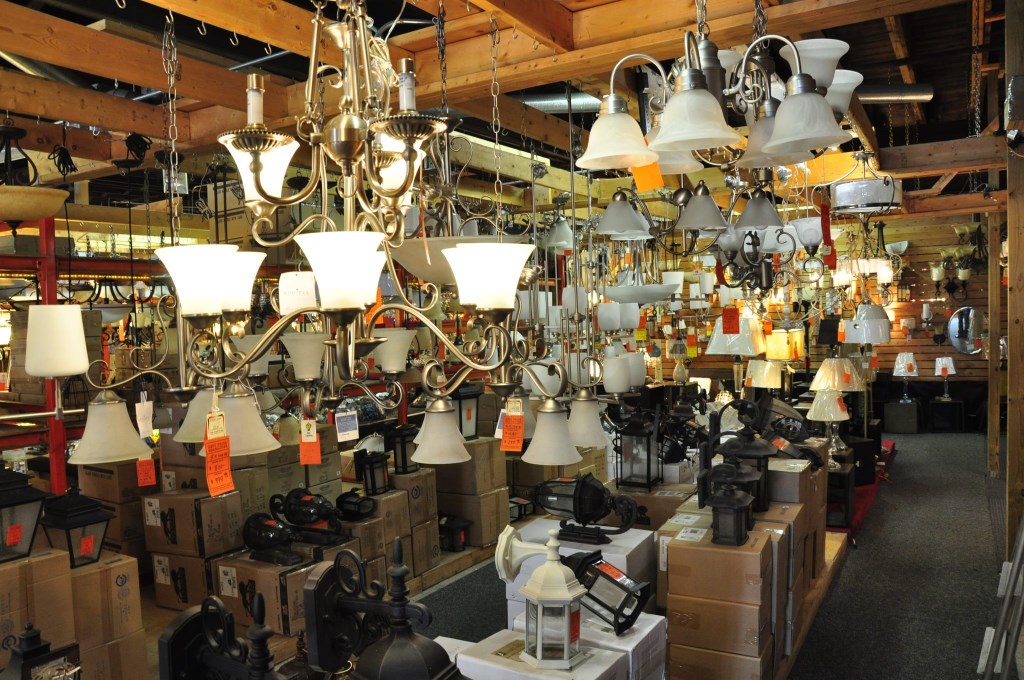 Not far from Miller Park and Potawatomi Hotel & Casino is another city attraction, albeit of a different kind. To enter the front doors of BBC Lighting at 2015 W. St. Paul Ave. and walk past the displays of old-time decorations reveals a showroom fit for a king.

Aside from the many elegant chandeliers and lamps, one can find an exhibit featuring authentic parts from one of Al Capone’s cars, a statue of cowboy Elvis, and even score some free popcorn from the old rolling popcorn machine. Perhaps the most delightful part of these displays is that all of them are for sale, from the numerous autographed photos of celebrities to the $6,500 fortune telling machine.

BBC Lighting is a company just west of Downtown with an interesting history. It started from humble beginnings — as a light bulb delivery service that had employees driving around town strapping flyers to doorknobs with rubber bands. “We would end up losing ten rubber bands for every one we actually used, so we had to stop doing that eventually,” owner and founder Hank Albert recounts.

Albert created what was then called Badger Bulb Company in the 1970s with the goal of simply providing various sized light bulbs to homeowners who were in need. He originally worked in the advertising industry until he was turned on to selling light fixtures. His new company quickly found its niche and grew be the premier provider for light fixtures in Milwaukee.

The business first took off when Albert began advertising his products. Being one of the only lighting specialists in Milwaukee, he got a quick response. “I sent out some flyers around town saying we were open for the weekend, and when I showed up on Saturday people were lined up outside the door all the way to the street,” Albert recalls. “I was behind the desk with a calculator and a receipt printer throwing money into a basket. We hadn’t prepared for that much business.”

Century Hardware, a lighting supplier in Milwaukee, sold Albert light bulbs for 25 cents, which he would sell to customers for 50 cents. Furniture stores were hungry for a local lighting supplier, giving Albert solid connections around the city. BBC has retained these customers for nearly 40 years, which is a large factor in the company’s continuing success.

Albert then began to sell to more homes, apartments and businesses around Milwaukee, and he soon figured out he was an effective salesman. He started receiving orders for lights he didn’t have in stock from places he’d never heard of. “I didn’t even know what a fluorescent light was at the time, but I ordered them and we’d send them out to apartments and homes and before I knew it was in the (fluorescent) lighting business,” Albert says.

He decided to shorten the Wisconsin-oriented name of Badger Bulb Company to the acronym BBC Lighting after it began to receive regional and even national buyers.

Today, Albert has hundreds of types of lights in his showroom, and thousands more in the three warehouses that he uses to store his products. BBC Lighting offers fixtures for both commercial and residential customers, from industrial lighting to dazzling chandeliers all the way down to single light bulbs. Nearly 200 manufacturer’s products are on the shelves that showcase the variety of lighting options.

Customers seem to like the wide selection Albert offers. Large brand stores don’t seem to carry the special styles that can only be found at BBC. BBC employees can be seen giving advice to customers at the checkout line, which doesn’t go unnoticed.

“Need help or advice?… there’s no place like BBC,” writes a Yelp reviewer. “Everyone who works there is patient, knowledgeable and anxious to share their expertise and advice with customers.”

Another Yelp review lauds the inventory: “BBC’s selection was amazing, and while you can spend thousands of dollars on a chandelier if you want to, they also have some real bargains.”

The company’s website boasts that it offers “Every Major Brand Available” and “the finest brands of lighting and ceiling fans at prices far less than the internet.”

Despite the company’s history as a relatively small operation, BBC doesn’t have much trouble competing in the market. Its focus on light fixtures has proven to be a major factor in sales success. “Sometimes we compete with other lighting and big-box stores, but they also sell refrigerators and other appliances,” Albert says. “Here we focus on lighting fixtures.”

BBC Lighting is now one of Milwaukee’s largest lighting providers, with customers across the Midwest. The company is an exclusive supplier to many builders and property management businesses in the city, which can be a tall order given that companies like Victory, Kingsway, Bielinski and others handle hundreds of properties in Milwaukee. Still, Albert believes selling the unique fixtures to individual homeowners can be most rewarding.

The business shows no signs of slowing down, nor does Albert. His son and daughter are next in line to take over the business, but not until its current owner has fulfilled his work. “There are a few things I want to fix before I hand the company off to my son and daughter.”

And even then, Albert may not leave. “As long as I can still walk,” he says. “I can’t imagine not being here.” 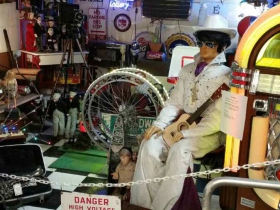 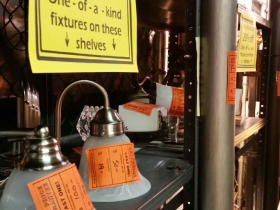 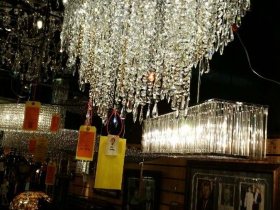 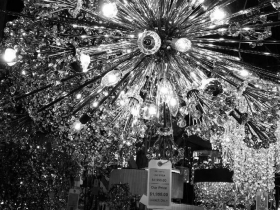 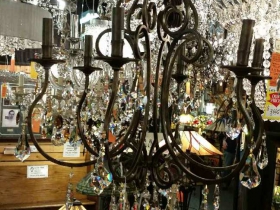 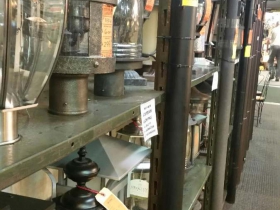