50 Years of Helping the Blind 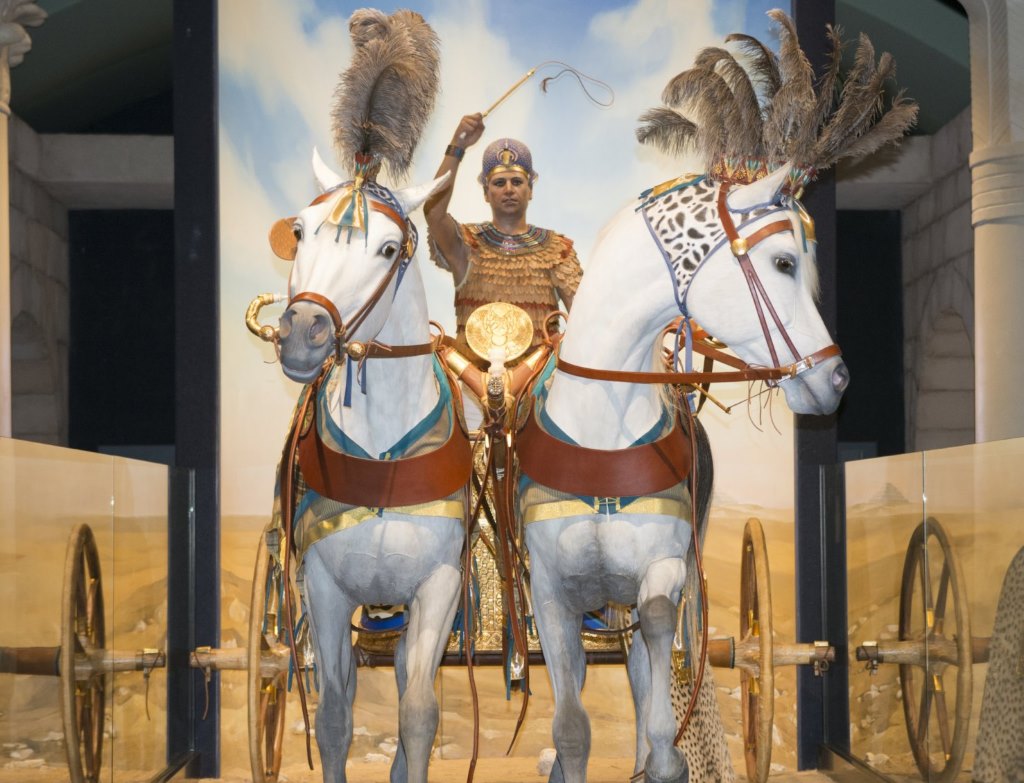 Audio & Braille Literacy Enhancement, Inc. (ABLE) is throwing a celebration on Tuesday, September 29th from 4:30 p.m. to 8 p.m. at both their headquarters in the Downtown Central Library and at the Milwaukee Public Museum (MPM). The event will commemorate both the opening of MPM’s new permanent exhibit, Crossroads of Civilization, which ABLE made accessible for the blind and visually impaired, as well as ABLE’s 50th Anniversary.

ABLE is a nonprofit organization that transcribes print materials, from school textbooks to magazines, fiction, poetry, tax forms, business cards, election ballots, maps, medical information and even restaurant menus, into audio and braille formats for the visually impaired. Some of their work includes making braille menus for nearly 25 restaurants in Shorewood as reported by Shorewood Patch and inviting over 44 blind children to enjoy games designed to make learning braille fun as reported by the Milwaukee Journal Sentinel.

The organization started when Lois Davis, a six-year-old blind student, was taken under the wing of Sister Melmarie Stoll in the late fifties. Stoll did not have access to classroom materials in braille to teach Davis with. This prompted a group of trained braillists and braille students, including founding member Jean Atkinson, to transcribe textbooks for students in two Milwaukee area schools. As Atkinson said, “How could we not just plunge right in!?”

When they realized that Wisconsin had no central transcription agency serving the state, they pooled together donations from friends, organizations, and corporations to get the materials needed to start distributing their services statewide, transcribing taped and large print materials and grow to over 180 volunteers. In 1965, the organization was founded, named then as Volunteer Services for the Visually Handicapped.

They then moved into the Central Library after the Milwaukee City Librarian granted them permanent quarters. The group remains based there to this day, but separated from the Central Library when they became a 501c3 nonprofit in 1988. They later changed their name to ABLE in 2008.

The event will kick off at 4:30 p.m. in ABLE’s headquarters in the Central Library at 803 W. Wells St. (enter the building via Wells St.) with a tour of their audio recording studio and a demonstration on their braille & tactile production process. Then at 6 p.m., the event will move to MPM for appetizers and a guided tour of Crossroads of Civilization. There will also be a raffle with prizes including two roundtrip Southwest Airlines tickets and a Samsung Galaxy Tab 3 tablet.