The former comedy writer has become a stand-up champ. 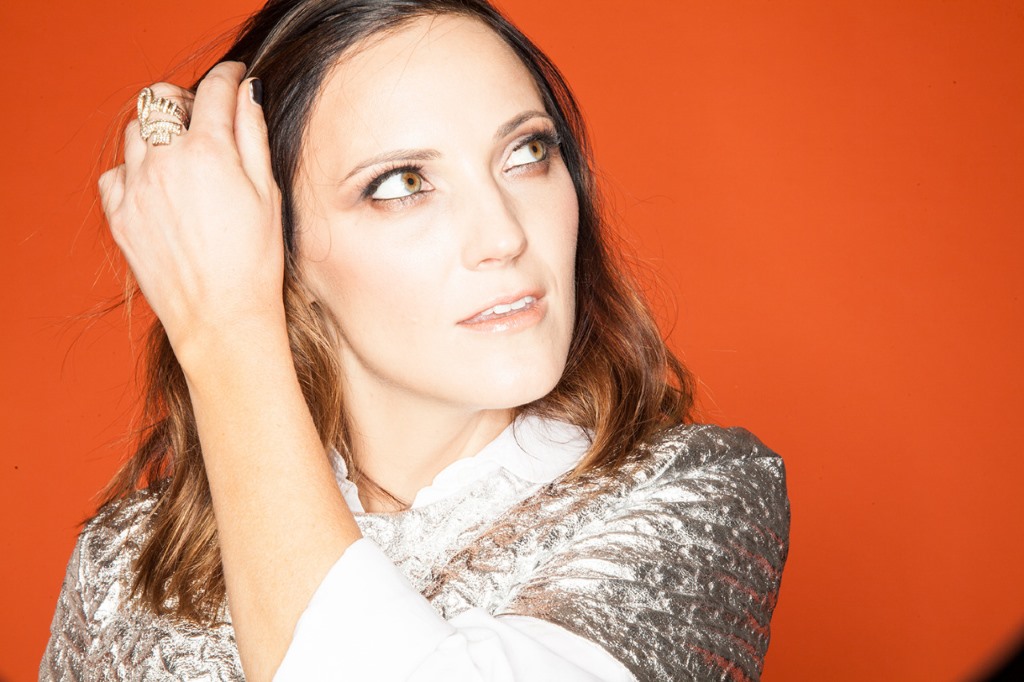 The Montreal Just For Laughs Festival is the biggest and most prestigious gathering of comedians in the world. They all stay at one hotel in downtown Montreal. On the final weekend of the festival there are workshops, speeches, panels, and parties at the hotel. Back in 2012 I was living in Montreal and my parents decided to visit me on the final weekend of the festival. Naturally, I suggested they stay at the same hotel as the festival.

For a comedy fan there’s nothing like the Just For Laughs hotel bar after 1 a.m. on the final weekend. Picture Aziz Ansari taking shots with Amy Schumer while Jay Pharaoh does his Obama impression and Howie Mandel tries not to touch or be touched by anyone. (Mandel is a notorious germophobe.) That’s exactly what it was like.

One night after a couple of hilarious showcases my parents and I get hammered at the bar, have some awkward conversations with celebrities, then order and devour chicken shawarma wraps before passing out in their hotel room.

The next afternoon I wake up at 12:55 p.m. and remember I want to go to the Variety’s Top 10 Comics to Watch panel that’s happening in five minutes. I throw on the same t-shirt and pants from the night before. I can smell the grease and garlic and booze sweating out my pores while I hustle down to the conference room. When I get there it’s packed but I find one empty aisle seat in the front row. Two seats down from me is comedian Jen Kirkman and her purse is holding the seat next to me. Moments later Chelsea Handler walks in wearing a gorgeous gown. The host of Chelsea Lately is clutching a mini purse and a martini, naturally. (Handler is a notorious drinker.) Handler had just received the Comedy Person of the Year award at a private luncheon. She sat down next to me. Not even a minute went by before she blurted out, “Oh my God, somebody smells like B.O. in here!”

The Queen of Late Night had called me out on my malodorous state. I sat, somewhat uncomfortably, through the panel, which featured one of her writers. At the time Kirkman was another one of her writers. At Turner Hall Ballroom last night I sat, freshly showered and far more comfortably, through Kirkman’s enjoyable stand-up set. It was her first visit to Milwaukee and the first Turner/Pabst/Riverside show I’ve attended in a while, kicking off (for me) what I like to call “theater season,” which is basically the Fall/Winter/Spring counterpart to Summer’s “festival season.”

Kirkman’s set, which ran just over an hour, included nothing about Handler or her time at Lately, much less that Montreal comics panel in 2012, thank heavens. It did include hilarious stories about marriage, divorce, dating, and her signature anti-children material. Kirkman first came on my radar via her appearances on Paul F. Tompkins’ The Pod F. Tompkast, back in the heyday of comedy podcasts (early 2010s). Each episode featured a phone call between Tompkins and Kirkman. It was an intimate window into their friendship and a platform to showcase Kirkman’s storytelling skills. The Turner crowd last night got to see those skills in person and live on stage.

Kirkman made the odd choice of coming out to introduce her supporting act, Australian Dave Quirk. After she apologized for playing Appleton before Milwaukee an adoring fan shouted out “I love you.” “That was really nice,” she responded, “But it’s not like I’m Bono, so I think other people are like, “Calm down,” but thanks.” After the self-deprecating aside she brought out Quirk, who admitted to (accurately) looking “like a 1970s fuck stick.” The Aussie’s lukewarm set included an early anti-beer joke that probably wasn’t right for this audience. His crowd polling revealed that more people in attendance owned iPhones than had offspring and barely anyone was married. Quirk’s biggest laugh came during a story about a customer at the skateshop in Melbourne where he works who bought kneepads for sex.

When Kirkman returned the crowd was eager to hear from the headliner and greeted her with warm applause. Right off the bat she revealed she was suffering from vocal chord nodules and demonstrated the blow-into-a-straw exercise recommended to her by a medical professional, which she suspected was made up and pointless. She started to find a groove when she questioned why smart, freethinking people continue to have traditional marriages. At one point she spilled water on the stage and a man in the front row threw some cocktail napkins on it. Kirkman praised his gentlemanly effort and upon finding out he was a fellow divorcee she exclaimed, “If your ex-wife was here I bet she would say, “Yeah, but you never cleaned up around the house.””

Other highlights of Kirkman’s set included a traffic jam story (“Don’t call a woman crazy unless you really want to see her go crazy”), suggesting appropriate things for men to shout at women on the street (“I noticed your socks match the pattern in your hat!”), calling Scott Walker a senator (which generated booing and a correction), and the slippery slope from gay rights to people marrying animals.

If you missed it, you can catch much of the material in her recent Netflix special I’m Gonna Die Alone (And I Feel Fine). But it’s hard to beat a live show. This was the first comedy show in a strong Fall line-up from the Pabst Group, which will include Hannibal Buress, Ralphie May, The Sklar Brothers, Nikki Glaser, Brody Stevens, Russell Peters and Bill Burr. Kirkman got the season off with a bang.