Ripping the Top Off

East Side building loses one floor, is gaining two more, as Sage on Prospect is created. 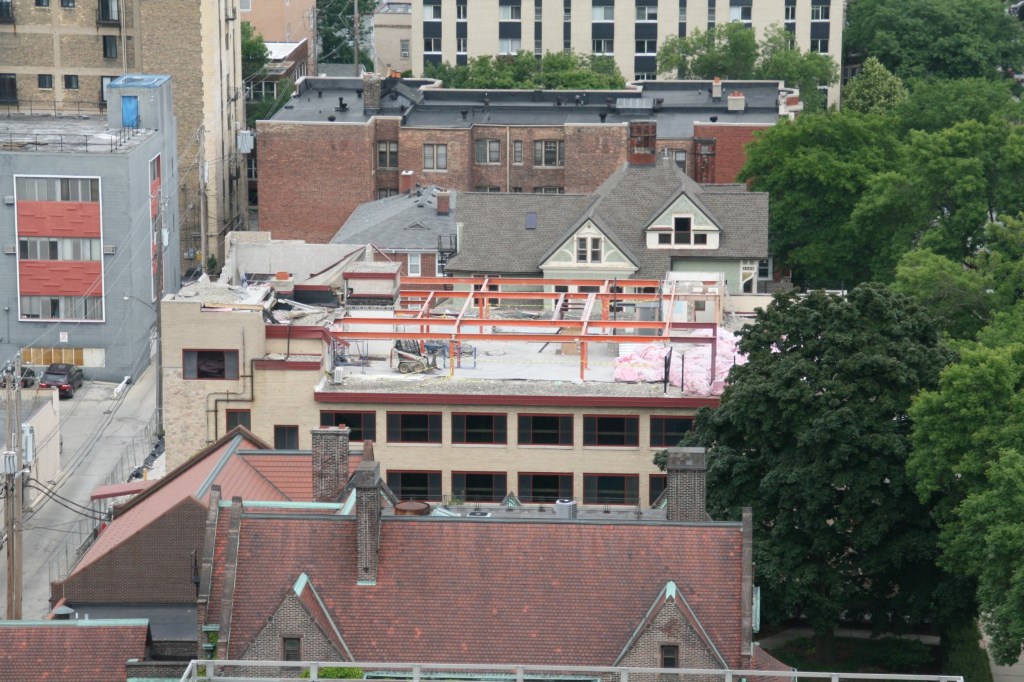 Ripping the Top Off. Photo taken in July 2015 by Jeramey Jannene.

Milwaukee has never seen anything like the work now underway to construct the Sage on Prospect apartments. Hot off the success of Sage on Jackson, Dominion Properties has bought a former senior-living facility at 1825 N. Prospect Ave. and is converting it to 34 apartments. The project has gotten complex because the firm is actually removing the top floor of the existing building and adding two new ones.

The finished project, designed by Joel Agacki of Striegel-Agacki Studio, will feature five floors of LEED-certified living. The building will feature geo-thermal wells and an abundance of green amenities that has Dominion’s Mike O’Connor hoping to receive Wisconsin’s second-ever Leadership in Energy and Environment Design (LEED) Platinum certification for a multi-family building (their project on N. Jackson St. was the first).

The original building contained 77-units and was built in 1961. The “new” building’s construction is being led by general contractor Venture Construction Group and is expected to open in the first half of 2016. A one bedroom apartment will go for around $1,350 a month, with two-bedrooms coming in at $1,800. That price includes electric, heat, internet, cable television and water (part of the pitch is you write one check a month).

Do all these green features amount to anything beyond making you feel good? According to O’Connor, the answer is a resounding yes. His firm paid an electric bill of $300 for the entire 21-unit Sage on Jackson in February. The four-bedroom house I lived in during college (located just down the street from the Jackson development) had an average bill in February of $400. All those extra green features clearly do pay off.

This is far from the only project in the works for Dominion.

Sage on Prospect will avoid the confusion of having two Sages on the same street as Dominion has now sold the site of the planned Sage on the Lake. The Goll Mansion, located further south on Prospect, now belongs to Madison-based developer Pallisade Property after the exchange of $835,000.

Dominion has also acquired the building that is home to Brady Street Hardware at 1234 E. Brady St., which afforded the owners, Tom and Cathy Borneman, the opportunity to retire. Store manager James Werthman is reportedly searching for other locations in the area to open a new hardware store. Dominion intends to keep the building much as it is except that it will be used for different kind of retail; O’Connor says he is seeking a restaurant tenant for the first floor. 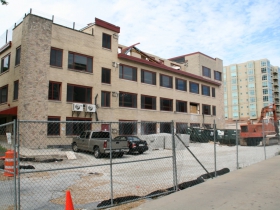 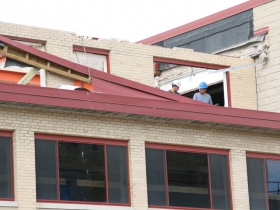 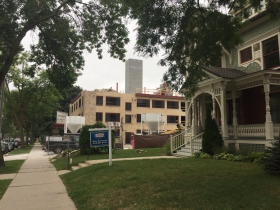 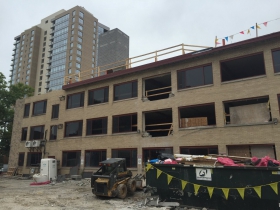 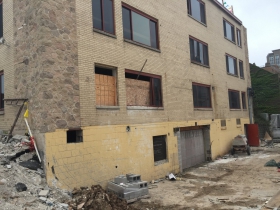 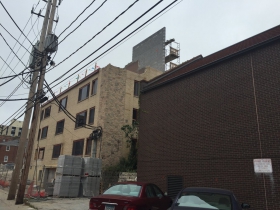