Stories Legislators Tell Each Other 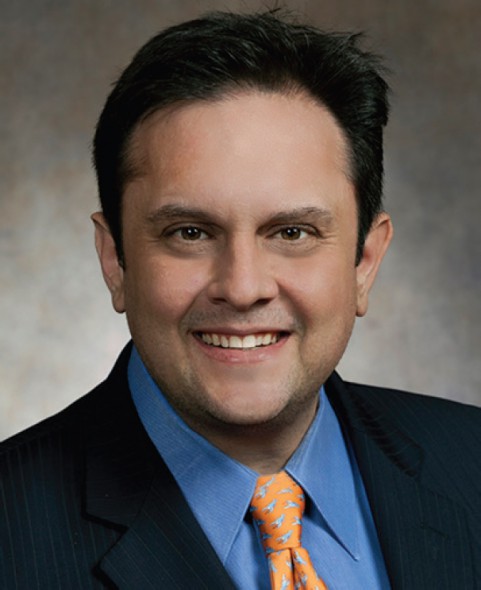 Joel Kleefisch. Photo from the State of Wisconsin Blue Book 2013-14.

Sometimes, legislators stop giving boring speeches that recite talking points prepared by their aides or warning of the coming Apocalypse if a specific bill does or doesn’t become law.

In those rare pauses, they share personal – and powerful – stories. And, when they do, something unusual happens: People listen.

It happened at the Aug. 11 meeting of the Assembly Committee on Criminal Justice and Public Safety. The committee heard public testimony on Assembly Bill 305, which would make it a felony to obtain or pay someone for fetal tissue from an induced abortion.

“My first vocational passion was to conduct medical research,” testified Jacque, who is 34. But then, he added, he personally discovered how little some UW-Madison researchers valued the unborn. “As a UW-Madison student in the Medical Scholars Program with substantial coursework in the biological sciences, I heard the declaration from more than one of my professors that the ethical questions surrounding pushing the boundaries of particular areas of scientific inquiry should be ‘set aside and dealt with later’ if there was a ‘greater potential’ for medical breakthroughs.

“It was shortly after a UW pathology professor informed me how he witnessed the remains of dead children killed by the local abortionist being shuttled over to the UW for experimentation as a regular occurrence,” Jacque continued, “that I began to rethink my chosen career.”

Rep. Fred Kessler noted that he takes daily pills to control diabetes and high blood pressure so, “I appreciate the research.”

Kessler recalled the era before medical researchers cured polio: “You couldn’t leave your yard in about 1948, when I was 8, because of the polio epidemic. You couldn’t go across the street and play with your friends…If you got sick, as I did – I had appendicitis when I was 8 – they took me to Childrens’ Hospital – not because of my appendicitis. My parents were petrified that I might have polio.

“My best friend…he walked on crutches because he had polio. My wife’s mother had a limp for the rest of her life because of her polio.” Kessler concluded: “What scares me the most is a return to those type of days.”

Rep. Evan Goyke told of his grandfather’s Alzheimer’s, which is why he takes warnings of disruptions in medical research “personally.”

Committee Chairman Rep. Joel Kleefisch paused after he and other sponsors of the bill were  challenged to sign a pledge to never accept medical treatments devised from research on fetal tissue. Finally, Kleefisch felt he had to share the medical journeys of his wife, Lt. Gov. Rebecca Kleefisch, a colon cancer survivor, and other family members.

“My father-in-law died of pancreatic cancer at age 54. He never met his grandkids. My father was just diagnosed two weeks ago with Alzheimer’s. My mom has diabetes. My wife is alive today by some of the work of Froedtert [Hospital] and the Medical College [of Wisconsin],” Kleefisch said, adding:

“So I’m pretty sure there are pretty few people in this room who know that illness, and serious illness, is a son of a bitch more than I do. But I can tell you, sitting here today, having gone through what I’ve gone through with my family…When it comes to a potential cure, myself – my wife can speak for herself – we don’t want it to be at the cost of killing a child.”

Golden didn’t do so, but he also could have shared a little of his personal story. Golden is Jewish, so every reference by legislators and witnesses at the public hearing to the Holocaust and the appalling medical and genetic research done by Nazi Germany scientists made him shudder with horror.

Steven Walters is a senior producer with the nonprofit WisconsinEye public affairs channel. Contact him at stevenscwalters@gmail.com

One thought on “The State of Politics: Stories Legislators Tell Each Other”