The dance group will be performing at the Peck Pavilion on August 18th. 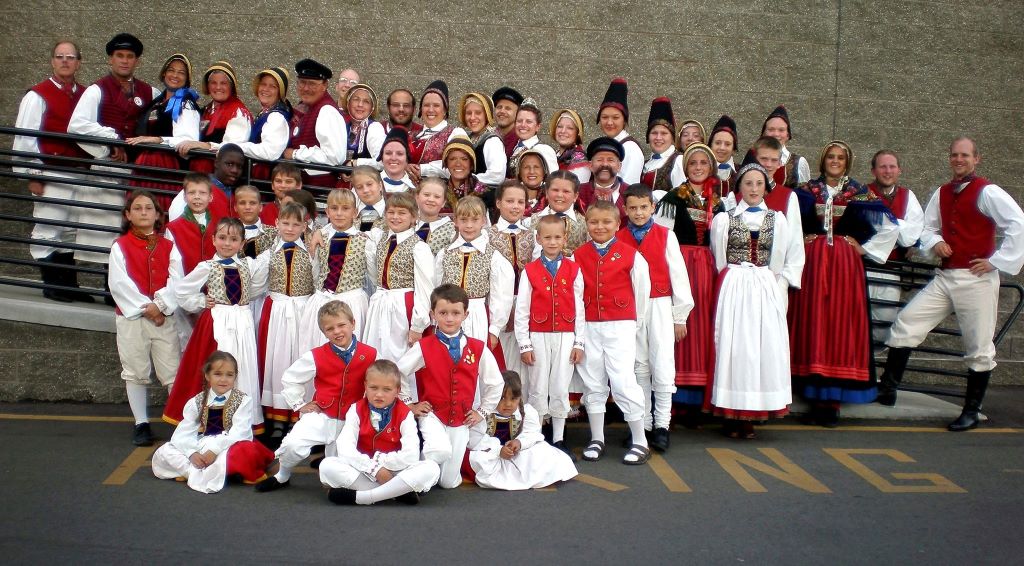 Pommersche Tanzdeel Freistadt was organized in 1977 to “preserve the folk culture of their forefathers by performing songs and dances from the Pomeranian regions.” This type of dance is based heavily on the history behind Pomeranian immigrants. The group will be performing at the Marcus Center for Performing Arts Peck Pavilion on August 18th at 6 p.m. President George Radtke answered a few questions about the group, and explained where all of their culture comes from.

Where did the idea for this dance group come from?

A: Our group was formed in 1977. A Pomeranian dance group from Erlangen, Germany was invited to Wisconsin in 1976 by the state Historical Society for the dedication of Old World Wisconsin. They were hosted by families from the community of Freistadt, which was settled by Old Lutheran immigrants from Pomerania in 1839. Our guests were amazed at the number of Pomeranian families still in the area, and invited 40 young people from Freistadt to Germany in 1977. We learned about our heritage, and were taught a few dances while we were there. We decided to form our own group as a result of the journey.

What kind of gigs do you generally do?

Each dance has its own music, so it is more like deciding which dances to do. We try to tailor each performance to the event and the audience from the dances we know. We learn new dances from our sister dance groups in Germany and from some books that were written years ago.

Is there one person in particular who leads and choreographs, or does each person have some input?

Craig Tews is our dance director. He teaches the dances and works out the choreography with input from the dancers.

What’s the best part of dancing together in front of an audience?

It is always fun to show the public a part of the German culture that they may not be familiar with. We work hard to prepare our performances, and there is a certain kick that you get from performing live in front of an audience that makes it enjoyable.

Where did the love for dance come from in this group? Were most people in the group dancers all their lives?

We recruit members from a variety of places. Our group is well known in the German community, and we have folks that have joined after seeing us perform. We also have 2 children’s groups, the Luetten for 5-8 year olds, and the Backfische for 9-13 year olds. When the children reach the age of 14, they are eligible to dance with our adult group.

How do people find out about your shows?

A: We have about 8-10 shows that we do every year. We also list our performance schedule on our web site, www.ptfusa.org.

Have you performed at the Peck Pavilion before? If so, how was the general reaction? Are you excited to return?

We performed at the Peck Pavilion for the Milwaukee Symphony’s Beer, Brats, and Beethoven celebration. We had a great audience and I think we were well received. There was a wedding party hanging out at the back of the audience. We invited them up on stage to do a traditional German wedding cheer. The groom dipped his bride at the end, which caused a “wardrobe malfunction” on stage. We have been telling the story ever since!

How do you connect/engage with the audience?

The most important thing for any dancer is to smile, and make eye contact to bring the audience in to the performance. We perform a variety of spirited dances to live music, our costumes (Tracht), are very colorful, and we have a group of young, energetic dancers.

Wisconsin is the most German state in the USA. There is a large German community in the Milwaukee area, and they support the German culture. We are always grateful for the opportunity to reach out to a new audience, and to showcase a part of the German culture that is less well-known.