Mistake Along the Lake?

Proposed luxury apartment on S. Lake Dr. should be reconsidered. 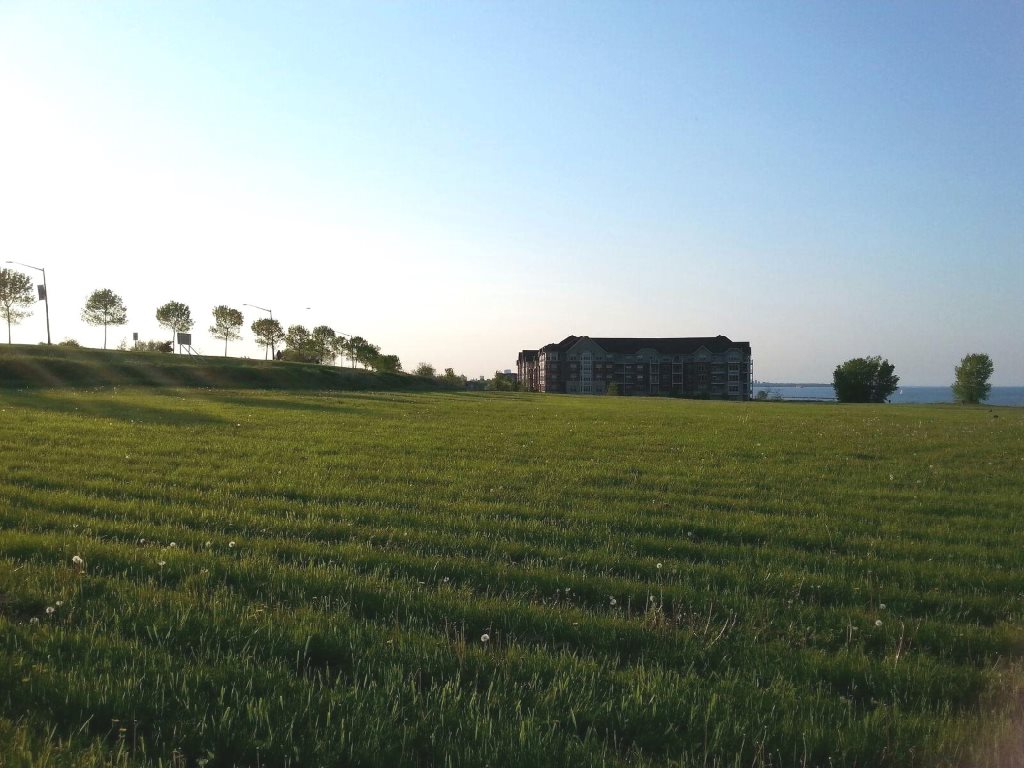 The Landing Condominiums looming over the site. Photo by Ted Chisholm.

The South Shore is blessed with parkland that enhances the quality of life for all Milwaukeeans who enjoy the beautiful lakefront. Just as parks like South Shore, Bay View, and Sheridan provide habitats for wildlife and protection for native flora and fauna, they promote the physical and emotional well being of the greater community.

Given the positive and life-affirming qualities inherent to preserved greenspace, we believe our remaining lakefront resources should be maintained as natural areas. Therefore, it is imperative that one of St. Francis’s last “developable” greenspaces, 4300 S. Lake Drive, be preserved as a natural area. This parcel has not experienced the transformative effects of development, and possesses high potential for use as a conservation area. Furthermore, it abuts Sheridan Park, one of the shining jewels in Milwaukee County’s “emerald necklace” of parkland.  The development of this parcel would contribute to Wisconsin’s ongoing problem of land fragmentation, an environmentally destructive process which would harm Sheridan Park. By preserving the lakefront as natural space, we ensure its enjoyment by countless generations to come. We ensure the protection and the expansion of our existing natural habitats. We become facilitators of life – of plant life, of animal life, and of community life. 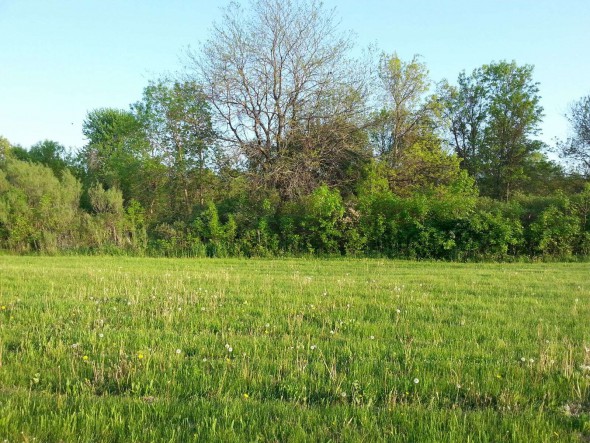 The open site as it morphs into Sheridan Park. Photo by Ted Chisholm

These principles move us to oppose the City of St. Francis in its efforts to develop the 4300 S. Lake Drive site into 300 “luxury apartments.”  The city views this issue through a different paradigm. Its leaders claim that their economic resources are failing, that they cannot bail out a decaying TIF district unless they build this specific development, at this very site. This argument, quite frankly, is preposterous. Do the city’s leaders expect the flora and fauna of the lakefront’s environmental corridor to shoulder the burden of a failed tax-incremental financing district? Thus far, the City has declined to disclose whether it possesses a sufficient surplus fund to bail out this district without further development. Do the city’s leaders expect our communities to sell the potential of additional lakefront parkland to a developer, when they have failed to prove the necessity of doing so?  Do they expect the people of Milwaukee County to surrender their lakefront access to a handful of “luxury apartment” owners? Evidently, they do. 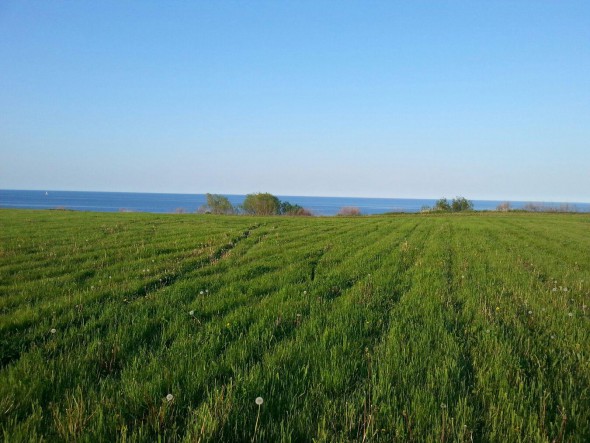 Given that the city already has four multi-unit development properties that are under-filled (Park Shore, The Landing, The Arctic Avenue Condominiums and Hidden Ponds), there is simply no need for development of this site. In addition, if the city wants to proceed with TIF- funded development, there is a parcel for sale between the two existing condominium developments. While not ideal, a mid-rise building complex would be less intrusive at that site.

The City of St. Francis is obdurate. There has been a general lack of transparency regarding this development effort, one which greatly concerns the affected residents of Cudahy, St. Francis, and Bay View. Furthermore, although its proposed development will affect more Cudahy residents than citizens of St. Francis, non-St. Francis residents are forbidden to speak at relevant community meetings. The city beseeches us to consider the economic ramifications of not developing this parcel. To this, we have a simple response: while money may not grow on trees, a community does.  Our natural surroundings shape our identity, as neighborhoods and as individuals.

We will not abandon our environment in its time of need. As citizens, as environmentalists, and as members of the Cohesive Community Committee, we will work to preserve the 4300 S. Lake Drive site in its natural state.

13 thoughts on “Op-Ed: Mistake Along the Lake?”