It’s rare for so much of a governor’s budget to be changed. 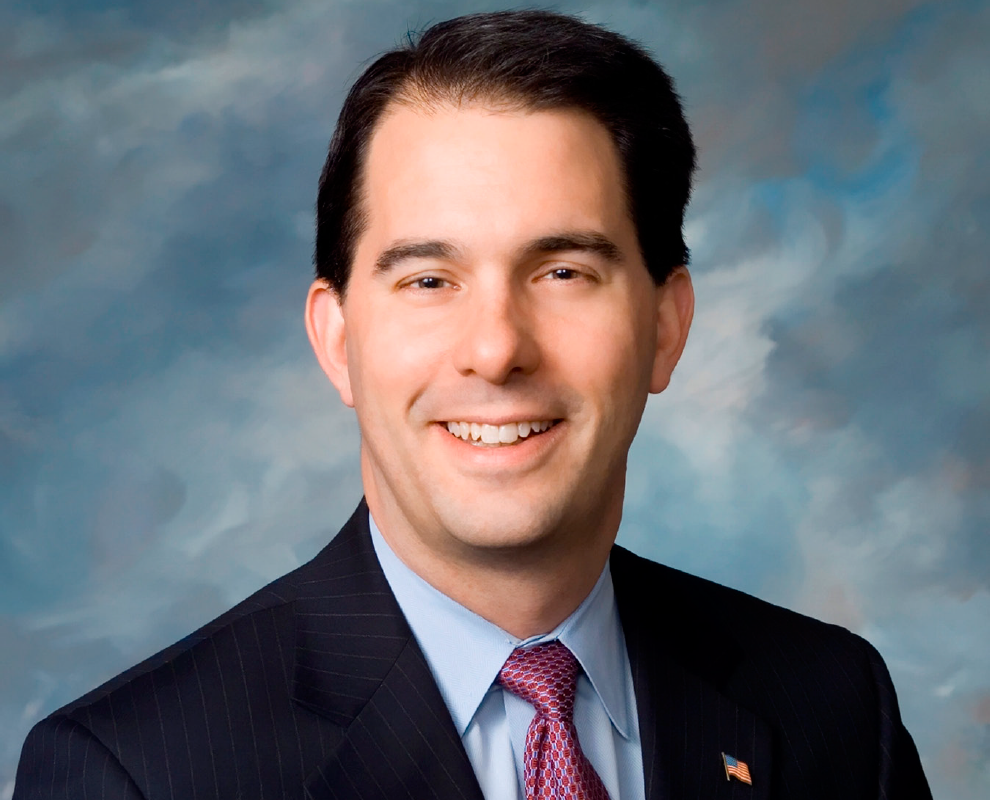 Governors normally get more than 90 percent of what they first proposed when state budgets are finally signed into law. Not this time. This year, Republican legislators are retooling the 2015-17 spending plan Gov. Scott Walker gave them in February.

It will still take deals to resolve two tough final issues – transportation funding and exactly who pays how much for a new $500-million Milwaukee Bucks arena – but GOP lawmakers shrugged at Walker’s original budget and add, “Thanks, but we got this.”

*Although they went along with Walker’s call to lift the 1,000-student cap on Choice participants outside of Milwaukee and Racine, legislators added the stipulation that no public school district could lose more than 1 percent of its students to Choice per year. Choice program uses state tax funds to give vouchers to students attending private schools.

*Lawmakers told the Milwaukee County executive to choose an overseer responsible for improvements at three failing Milwaukee Public Schools in 2016-17 school year, and up to five schools the following year.

*Legislators voted to require all high school students to pass a civics test to graduate. Students could retake it until they passed.

*Joint Finance Republicans voted to require that a teacher’s license be issued for core subjects – English, social studies, math and science – to anyone with a bachelor’s degree, if the hiring school or school district determines the applicant qualified and experienced.

*Legislators also voted to require that a teacher’s license be issued to anyone to teach non-core subjects, if the hiring school or school district deems applicant qualified and experienced.

*The governor’s first plan for state government to pay $220 million for the new Bucks arena by diverting receipts from a “jock tax” – state income taxes paid by Bucks and visiting NBA players – was scrapped.

*Walker wanted to strip citizen boards that oversee the state Department of Natural Resources and Department of Agriculture, Trade and Consumer Protection of their policy-setting authority and play only advisory roles. Joint Finance Committee leaders never considered that change.

*Legislators refused Walker’s request that 85,000 low-income elderly people enrolled in the SeniorCare program that helps them pay for prescriptions be required to apply for Medicare Part D.

*Joint Finance killed Walker’s plan to give the UW System full autonomy to operate the 26 campuses, starting in mid-2016. And, it reduced – from $300 million to $250 million – the governor’s proposed two-year cut in state aid to the System.

*Joint Finance rejected the governor’s call to kill the Educational Approval Board that regulates for-profit colleges and universities.

*Legislators also rejected the governor’s call for a 13-year moratorium on Stewardship Fund purchases of recreational property to keep it from being developed.

Governor proposals that were approved:

*The Finance Committee went along with the governor’s call to end tax-fund subsidies for state parks, requiring them to operate on what they collect from visitors and camping and other fees.

*Walker’s proposals to eliminate 60 jobs by no longer staffing prison guard towers at night, and cutting the number of DNR scientists, were approved.

*Legislators agreed with Walker’s request to restructure the board of the Wisconsin Economic Development Authority so the governor no longer chairs it. It also smiled on Walker’s call to set aside $55 million for new development incentives that would replace grants to specific companies.

*Walker’s rejection of up to $345 million in potential federal funds over the next two years to expand Medicaid health-care coverage for low-income adults, was upheld by legislators, though it means the state will have an estimated net loss of $100 million for the two-year budget.

3 thoughts on “The State of Politics: GOP Legislators Redo Much of Walker’s Budget”