A Giant in Urban Planning

Fred Kent has been an international leader in revitalizing public spaces for nearly four decades. He speaks in Milwaukee Tuesday at 3:00 p.m. 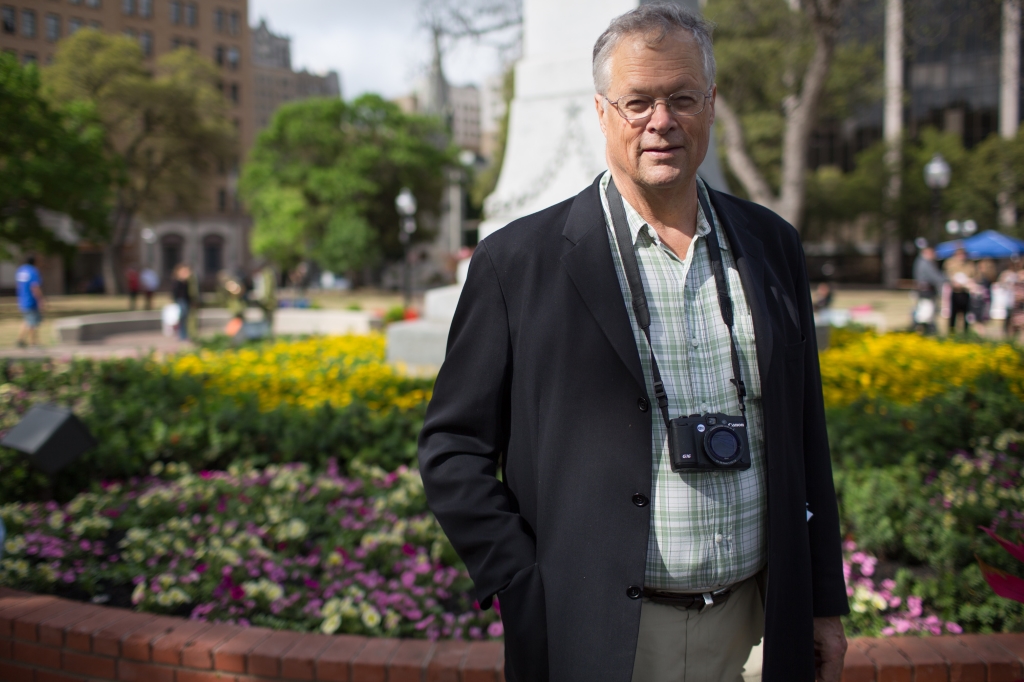 Fred Kent. Photo from the Project for Public Spaces website.

The idea of “placemaking” and creating vibrant public spaces is a very popular one nowadays, but the Project for Public Spaces (PPS) has been engaged in this activity since its founding in 1975. Indeed, when you google the word placemaking, PPS is the first group that pops up. And its president Fred Kent, who founded the group in 1975, is one of the leading authorities on revitalizing city spaces.

Based in New York City, PPS is an international nonprofit that has worked across the globe on over 3,000 projects in 43 countries, and has collaborated closely with communities in all 50 states. Specializing primarily in planning and design, PPS observes and collaborates with each community to improve the comfort and attractiveness of its public spaces while increasing their social, cultural, and economic value. Some recent stateside projects include the redesign of traffic patterns at Times Square and Broadway in NYC to better accommodate pedestrians, and the redevelopment of underused green space in downtown Houston into Discovery Green, a multifaceted, multi-use “urban oasis.” Other projects like the revival of Boston’s Haymarket district and the NYC Streets Renaissance campaign are currently underway.

To make all this happen, Kent travels 150,000 miles a year. He comes to Milwaukee as part of YP Week and will speak at the Rumpus Room tomorrow. Given his history, his talk should be of great interest to anyone concerned about maximizing the design and community impact of public spaces.

Kent worked closely with William H. Whyte and anthropologist Margaret Meade on the Street Life Project, which studied and analyzed social activity and behavior in public settings across New York City.  Their research included an exhaustive amount of observation and documentation of these locations, which ranged from corporate plazas to streets and parks. The result was Whyte’s seminal bestseller, The Social Life of Small Urban Places (1980). The methods and tactics the team used for the Street Life Project had a heavy influence on the placemaking process. Observation, extensive research, and documentation are key factors in PPS’s planning for each new project. Teams analyze video and film footage of each space and strategize ways it can better accommodate the people who use it. And because collaboration is a key facet of placemaking, resident interviews and consultations, as well as historic analysis all play a part in determining what a space means to the community and what can be done to improve it.

“Many design firms jump right into design solutions that treat public spaces as aesthetic objects or leftover spaces,” says Stephen Burke, a spokesperson for PPS. “These spaces are monotonous, predictable, and lack character; visitors find there is little to do so they don’t return. In contrast, a placemaking approach starts with the basic premise that successful public spaces are lively, distinctive, flexible, and multifunctional.”

“People want to shop, work, visit, live, play and gather in places that are pleasant, attractive and safe, but also stimulating, convivial and exciting,” he says. “This has too often been ignored in the way developments are planned and built today.”

As Kent’s bio notes, he has worked on hundreds of projects in 37 years with PPS, including Bryant Park, Rockefeller Center, and Times Square in New York City; Discovery Green in Houston; Campus Martius in Detroit; Main Street in Littleton, NH; Granville Island in Vancouver, BC, Canada; and a City-Wide Placemaking Campaign in Chicago.  “Most recently, Fred has lead some of the largest projects at PPS including Cape Town Waterfront, Crystal City in Alexandria, VA., Museumplein in Amsterdam, Downtown Detroit, Harvard University’s main plaza, and Harvard Square for Cambridge and Harvard,” as his bio notes.

Though Milwaukee has never worked with Project for Public Spaces, one can find a number of developments that have popped up over the years that follow the group’s “function-over-form, for the people” philosophy. The Riverwalk is one, providing Milwaukeans a scenic path lined with restaurants, piers, and rest areas that cuts straight through Downtown. Another is beintween’s Swing Park, which despite some controversy and reduction in size, still has swings beneath the Holton Street Bridge that attract users.

Kent has led workshops and training programs on revitalizing public spaces all over the world. While Kent and his group are new to YP Week, he’s no stranger to Wisconsin. He’s spoken in years past at conferences held by 1000 Friends of Wisconsin. Given the current interest in placemaking in Milwaukee, which won some $1 million in two grants from the Kresge Foundation to work on the Artery project, Kent’s remarks should be timely indeed.

“Placemaking is how we collectively shape our public realm to maximize shared value,” says Burke. “More than just creating better urban design of public places, placemaking facilitates creative patters of activities and connections that define a place and support its ongoing evolution.”

Thriving public spaces and urban community development are about more than its tangible qualities, Burke says. Factors like quality architecture, public space design, a mix of land uses, and demographics are only a means to an end, he notes. It’s how these factors work in tandem to encourage communal and social activity that truly matters. Burke calls the result “a sense of place,” something that has “social vitality, a host of activities, and a quality of life that is hard to plan for.”

Its most recent tax form shows the PBS has a budget of about $3.5 million (including Kent’s salary of $150,000), and more than half of its support comes from program service revenue. In short, it’s not a group sustained by its donors but more by users who value its services.

Kent’s Spotlight presentation on placemaking is Tuesday, April 14 at 3:00 p.m. at the Rumpus Room. Attendance is free of charge. 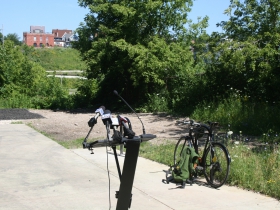 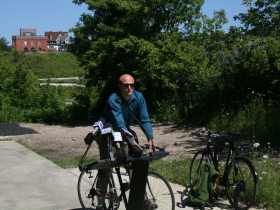 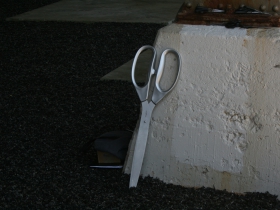 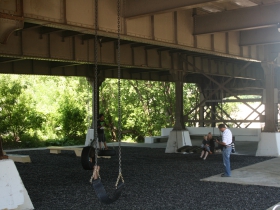 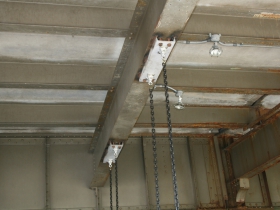 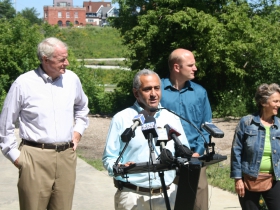 One thought on “YP Week: A Giant in Urban Planning”