Bucks Owners Must Build Without Subsidy

Unique financial situation of Bucks owners suggests they may have to build a new arena, even with no taxpayer support. 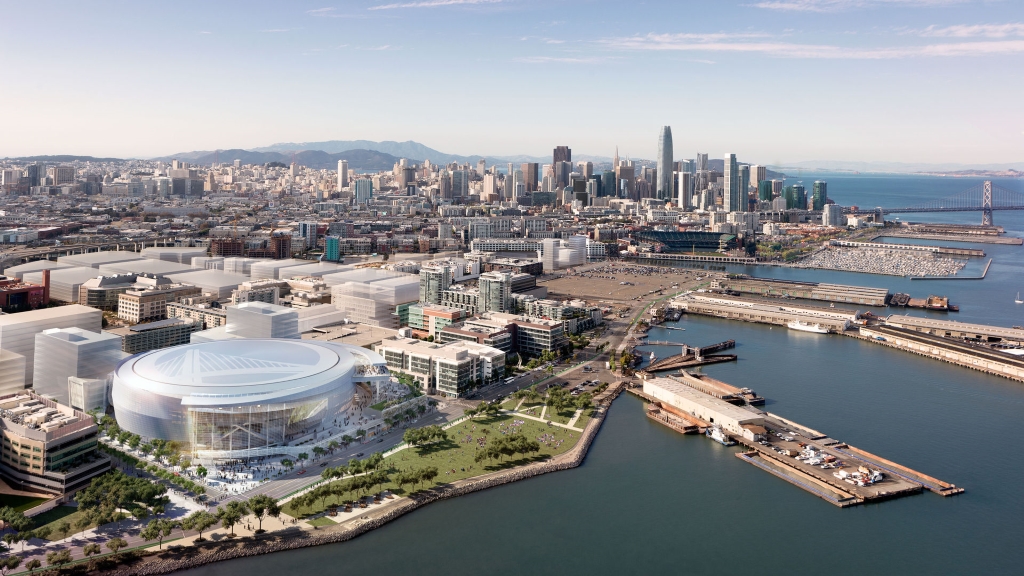 Typically, local and state governments are easily blackmailed into subsidizing pro sports teams. But the Bucks owners present a special situation, where government officials may have a much stronger hand to play. Indeed, whether you view the new arena deal as a business proposition or as a sort of charitable donation, the Milwaukee franchise is uniquely undeserving of a public subsidy.

Begin with the fact that the Milwaukee Bucks have one of the wealthiest ownership groups in the plutocratic National Basketball Association. Of the 30 NBA teams, 13 had owners who were billionaires at the time the Bucks were purchased. The list compiled by Forbes was topped by Portland Trail Blazers owner Paul Allen, with an estimated net worth of nearly $16 billion. The Bucks’ owners would come in six or seventh place, about the same as Denver Nuggets owner Stan Kroenke (net worth $5.3 billion), but well ahead of Cleveland Cavaliers owner Dan Gilbert, whose net worth is a mere $3.9 billion.

The Bucks ownership includes Marc Lasry, whose current net worth is $1.91 billion, according to Forbes; hedge fund titan Wesley Edens, whose net worth was estimated at $1.2 billion in 2008, but has declined to less than $1 billion since (he didn’t make the $1 billion cutoff for the most recent Forbes list of wealthiest Americans) and “substantial” minority owner Jamie Dinan (as the team described him), a hedge fund manager with York Capital Management in New York, whose net worth Forbes estimates at $2.4 billion. The three owners together are likely worth well in excess of $5 billion.

Which stands in start contrast to the relative peons who own the Golden State Warriors, principal owners Joe Lacob and Peter Guber. Lacob, a partner with the venture capital firm of Kleiner Perkins Caulfield & Byers, has an estimated net worth of $325 million; and Guber is the CEO of Mandalay Entertainment, a multimedia company involved in film and TV, with a net worth estimated at $400 million.

Yep, these two are among the least well-off NBA owners, yet they are building a new $600 million NBA arena in San Francisco with their own money. They are getting no public subsidy.

This arena, as Don Walker reported for the Milwaukee Journal Sentinel, will seat 18,000 people. That’s exactly the same as what the Bucks want for their new arena. “Surrounding it will be 100,000 square feet of retail space; 3.2 acres of public space; and 580,000 square feet of office and lab space. In all, 12 acres are being set aside for the entire development.” That, too, sounds similar to the Bucks’ plan, which would surround the arena with commercial (retail shops, bars, restaurants) development, parking and other development yet to be specified. Sources say the Bucks owners want a total of 6-10 acres, which is not likely to include the 3.2 acres of public space in San Francisco, meaning the total footprint available for the development is pretty similar in both cities.

So if San Francisco’s owners are building their new arena without public money, why can’t Milwaukee’s? True, this is a smaller, less wealthy city, so the Bucks owners can’t charge as much for luxury suites, club seats and the like, which lowers potential annual revenue. The local TV contract in Milwaukee will also generate less revenue. So from a market perspective, Milwaukee is at a relative disadvantage.

But the major problem with this argument is that pro sports teams don’t operate as a free market enterprise, but as a taxpayer-subsidized monopoly. The NBA runs the only pro basketball operation in America, whose teams get huge subsidies from the taxpayers. A study by University of Michigan professor Judith Grant Long found that, in recent years, the average public-private partnership has saddled cities with 78 percent of the cost and the teams with 22 percent.  In 2010, she found, 121 professional sports facilities in the five major sports leagues required $43 billion in investments in new construction or major renovations.

In essence, pro sports teams operate like public charities, that are typically awarded tax exemptions for their arenas and stadiums, and depend on donations from local and state taxpayers. In short, rather than evaluating a pro sports franchise’s subsidy based on principles of the free market, it makes more sense to analyze it as a charitable donation. Viewed this way, it might have been argued that original Milwaukee Brewers owner Bud Selig was more deserving of help than any other in Major League Baseball because he was the least well-to-do (or at least he was before two decades as commissioner made him very wealthy).

But even if you view this deal in cold-blooded business terms, the reality is that the Bucks owners are already making big money from the team, even while using that allegedly “outdated” Bradley Center. Lasry and Edens bought the team for $550 million, but the team’s value has already risen to $600 million, according to Forbes. That’s a nine percent increase in value in just nine months. True, the increase was exceptional, due to the remarkable $2 billion sales price for the Los Angeles Clippers. But it mostly reflected the value of the new TV contract signed by the NBA, which will increase long-term league revenue by $24 billion and give the Bucks an extra $89 million per year.

The long-term prospect for the franchise is suggested by the return on Kohl’s investment: he purchased the team in 1985 for $18 million, meaning the $450 million sales price ($550 million minus the $100 million he contractually promised to donate to a new arena) gave him a magnificent, 25-fold return on his investment.

Indeed, when you look at the Bucks owners situation, it becomes crystal clear: they can’t afford to not build the new arena, even if they don’t get a subsidy. The NBA has already made it clear it will take over the franchise and presumably award it to a new city if an NBA arena is not built here. The NBA has also indicated it would pay just $25 million more than what the Milwaukee owners paid or $575 million. But that decision was made before the new TV deal and prices the team’s value at $25 million less than its estimated current value. Sources close to the Bucks owners also say the team would be out many millions spent on planning the new arena. There’s no question the owners would lose a lot of money if the NBA took back the team.

Not to mention that the Milwaukee Bucks are one of just 30 NBA teams on the planet, and Lasry, Edens and Dinan might never get another chance to own a team.

The irony is that by holding a gun to the head of government officials in Wisconsin, the NBA has also aimed a bullet even more pointedly at the Bucks owners. If they fail to get an NBA arena built here, it seems unlikely the NBA would award them any other team in another city. They really have no choice but to build the arena. And there only a few people on the planet who could more easily afford to pay for it. Moreover, they will only get that $100 million from Kohl if they build an arena. Finally, even if the owners don’t get a tax subsidy, they will make a lot of money on this team as its value increases.

All of which gives government officials a huge advantage in bargaining with the Bucks. Even if legislators turn down this proposed subsidy, Bucks owners have too many reasons not to pay for it themselves.

–Robert J. Cook, vice-president of Bucks, has registered to lobby the legislature to approve funding of the new arena.

-Blogger Neil deMause regularly covers the Bucks arena issue at his website, Field of Schemes, whose name broadcasts his punchy point of view. He has offered some amusing takedowns of the reporting by Walker; this is probably the best.

-Back when Miller Park was built I reported that the deal was the most lucrative subsidy any baseball team had ever received (which Selig disputed). Prof. Long recently came to a similar conclusion: “The highest-cost deals [for taxpayers] include Indianapolis’s Lucas Oil Stadium, where the National Football League’s Colts play; Paul Brown Stadium in Cincinnati, home of the Bengals; and the Milwaukee Brewers’ Miller Park in baseball. In those cases, the public share of costs, once ongoing expenses are included, exceeds 100 percent of the building’s original price tag,” as Bloomberg reported. 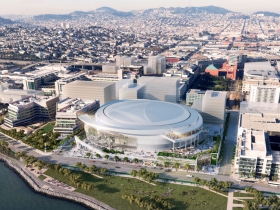 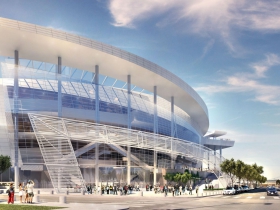 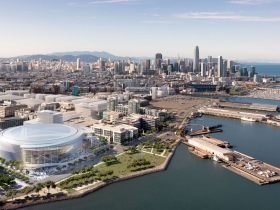 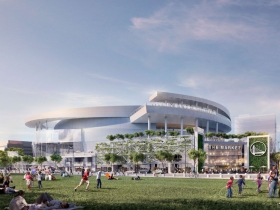 60 thoughts on “Murphy’s Law: Bucks Owners Must Build Without Subsidy”