$1.3 bonding for transportation means 23% of taxes for roads will pay interest on bonds by 2016. 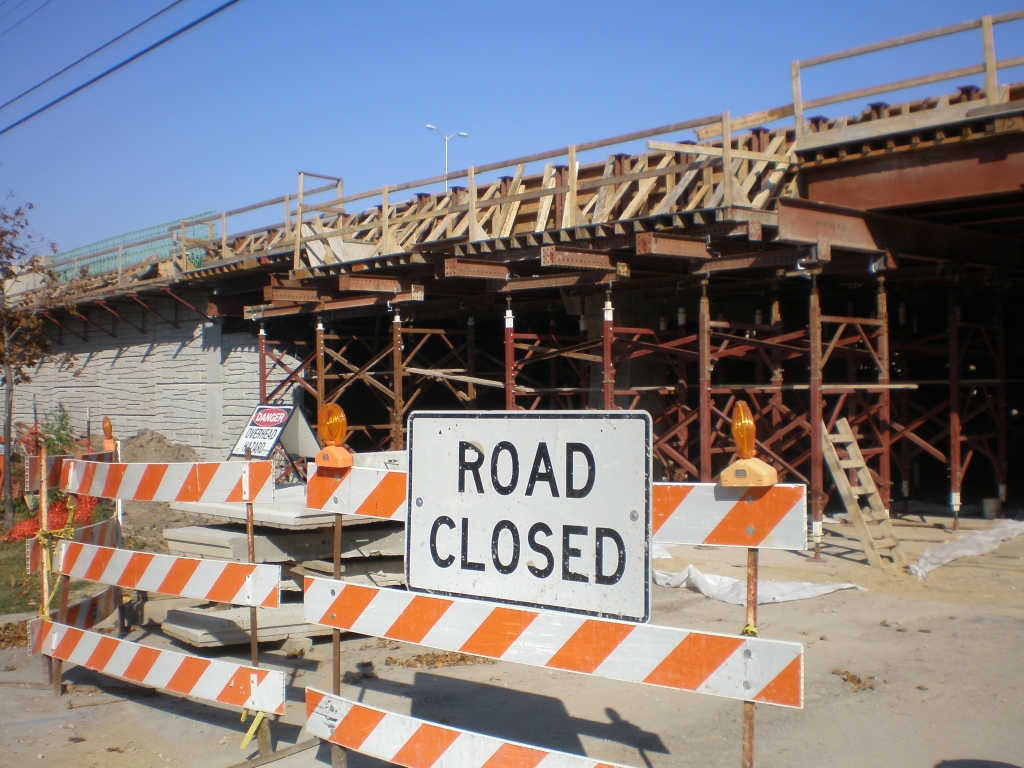 “During the present downturn, Wisconsin’s proud tradition of responsible budgeting gave way to … excessive borrowing for operations.” Republican Gov. Scott Walker said that in his first State of the State speech Feb. 1, 2011.

In his March 1 budget message that year, Walker doubled down on his February comment: “Wisconsin is broke, and it’s time to start paying our bills today—so our kids are not stuck with even bigger bills tomorrow.”

Flash forward to today. In some Capitol office or in the basement work area of the governor’s executive residence in Maple Bluff, there is a whiteboard with a list of ideas of how to permanently pay for Wisconsin’s transportation future. Each of a dozen ideas has a line drawn through it. The only thing not crossed off—lucky No. 13 on that whiteboard—is “bonding.” That’s another term for “borrowing.”

Walker’s controversial decision to ask legislators to borrow $1.3 billion by mid-2017 to continue major highway, bridge and other transportation programs statewide allowed his aides to make these claims: “The Governor’s budget provides a total of $6.5 billion to build and maintain Wisconsin’s transportation infrastructure… There are no new taxes, fees, or increases in the transportation budget.”

Walker’s Democratic critics say he ignored two years worth of fund-raising suggestions — including $751 million worth of specific ideas from his transportation secretary that would avoid putting future transportation costs on the taxpayers’ credit card — because he’s running for President. But the Democrats can denounce Walker’s decision without having to lead on the issue. Everyone in the Capitol is still waiting for a list of what specific transportation tax and fee increases Democrats are promising to support.

The governor defends his request to borrow $1.3-billion more for transportation, and another $220 million for a new downtown Milwaukee Bucks arena, by saying his overall budget would borrow less than any budget in the last 10 years. It’s also important to note that Walker’s $1.3-billion bonding request includes every important statewide project – all of which are championed by local legislators, chambers of commerce and other civic groups – and increases aids to local governments.

The official budget summary puts it this way:  “This includes timely investments to rebuild the Zoo Interchange, as well as the Hoan and Stillwater bridges. The governor also recommends enumeration of the I94 East/West project [west of Miller Park] to allow DOT to initiate substantive work on the project. The budget also includes $836.1 million over the biennium to keep major highway projects on schedule, such as the widening of I39/90,” between Madison and the Illinois border.

What isn’t in that budget summary: The current two-year budget borrows $991 million for transportation programs, so the new proposal would borrow $1.3 billion more. It would require, by the 2016-17 budget, 22.8 percent of all state transportation taxes to go to paying off bonds, instead of for highway and bridge construction and maintenance.

The budget sends this hardball message to Republican legislative leaders and transportation special-interest groups: “If you don’t like my plan to borrow $1.3 billion, you raise taxes and fees – or you pick the major highway projects that will be delayed. And then you – and not me – get the blame for doing anything but borrowing $1.3 billion.”

What were some of those pay-as-you-go options Walker rejected?

*Raising gas and diesel fuel taxes, which haven’t been hiked since 2006.

*Basing the annual registration fee on vehicle age and cost.

*Enacting a registration fee surcharge for electric and hybrid vehicles.

*Diverting sales taxes on vehicles, repairs and parts to the transportation fund.

*Tolling, although it would require changing federal law.

*Having vehicle owners self-report miles driven, so those who drive the most pay more.

When he preens as a presidential candidate, Walker claims a record of “big” and “bold” changes. When it comes to transportation funding, there’s a third B—“borrowing.”

9 thoughts on “The State of Politics: Walker’s Budget Borrows Big”