Located on E. Wisconsin and Milwaukee St., it was the city's premier department store, easily withstanding the Panic of 1873. 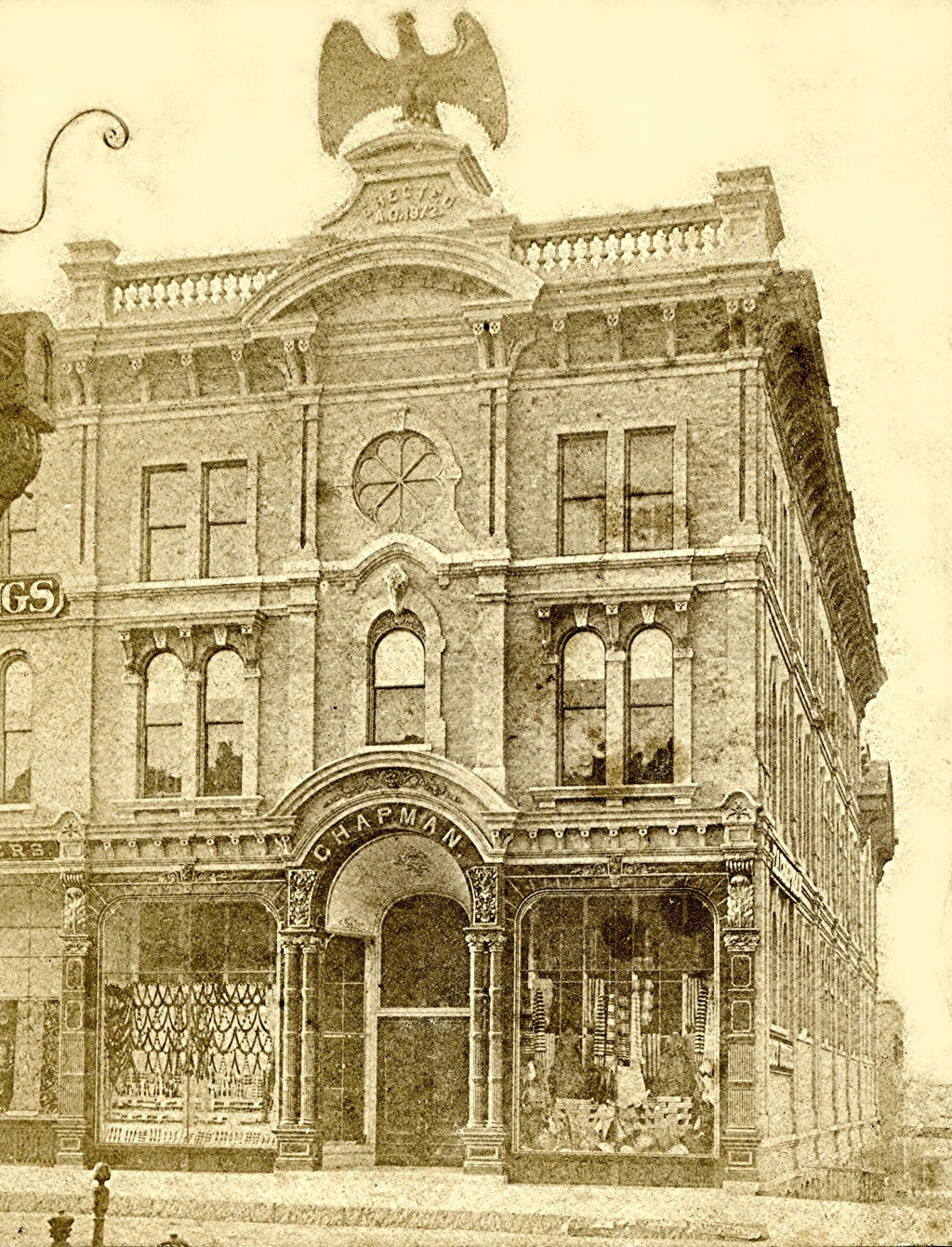 In 1872 T. A. Chapman’s dry goods business was so successful that he would expand it in a new location. This was on the southeast corner of E. Wisconsin Ave. and N. Milwaukee St. At the time, this intersection was just beginning to add commercial buildings that replaced earlier residences. Until then, most commercial development east of the Milwaukee River was along Water St. and Broadway.

This is a view by local photographer W. H. Sherman who also would produce interior views of the new store. Sherman’s studio was located nearby and he took many photos of early Milwaukee from 1860 until the mid-1980s.

Notice the fine eagle topping the edifice. Beneath this is a statement: “Erected in A.D. 1872.” Actually the building’s grand opening would take place in early 1873, just in time for the Panic of 1873, an economic depression that would last six years. (It was often called the Great Depression until the much-greater downturn of the 1930s won that name.)

Milwaukee, however, was a good place to be in the 1870s. The 1871 Chicago fire would create great opportunities for local brewers, like Schlitz and Pabst, and Milwaukee was the largest shipper of grain at that time. Chapman’s new emporium would be a great success. 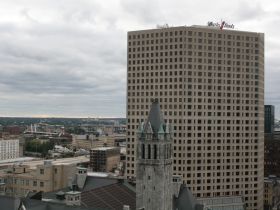 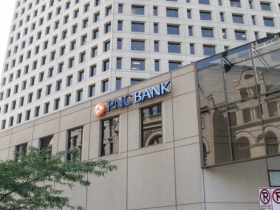 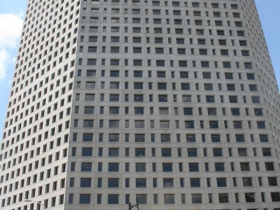 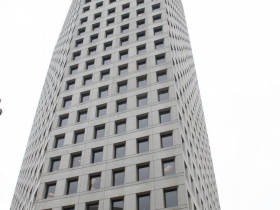 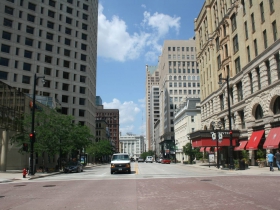 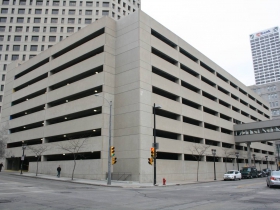