Every Child Left Behind

A powerful one-woman show at Next Act probes the problems -- and drama -- of urban schools. 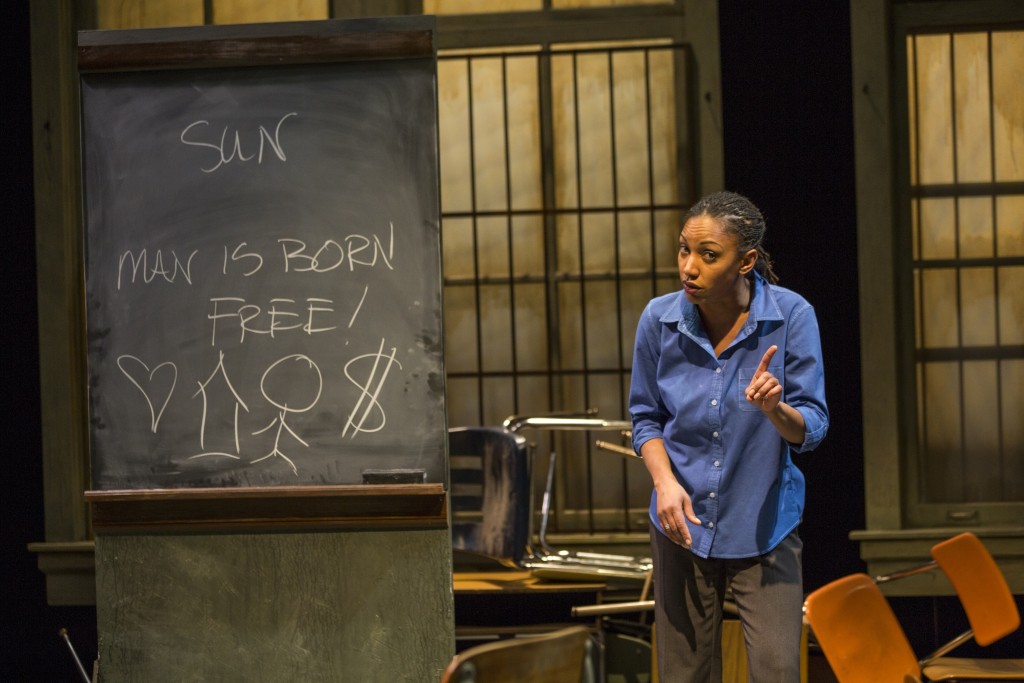 No Child. Photo by Timothy Moder.

No Child is an engrossing demonstration of a difficult form of theater – one actress playing many roles. But it also succeeds as intended at something else. In putting us inside a decaying public high school and its most difficult and derided minority charges, No Child becomes a mighty validation of using the arts such as theater to make lasting contact and spur deeper self- worth among students than any whip-hand legislation, academic study or regimen of standardized tests can ever come close to.

Those who delight in how solo theater can make us understand people in deft glimpses are likely to join the parade to Next Act Theatre through February 22. The other part of that parade should be those connected to the problem under discussion: citizens confused by all the rhetoric about the best course for urban education, residents misleadingly assured that their worst schools aren’t as bad as those “Blackboard Jungle” pits in other cities, high school students muddled over just what sort of education is important, parents worried about the devaluing of teachers in our society and angered by the loss of staff at schools.

No Child was fashioned in Manhattan eight years ago by Nilaja Sun not just to showcase her amazing diversity as an actress, which she amply demonstrated in award-winning productions featuring her around the nation. She also wanted to make a larger point about the value of theater in bringing out the toughest, most difficult urban students – a mixture of black and brown 10th graders in the Bronx.

With a title chosen to both mock and comment on that political slogan known as “No Child Left Behind,”  the story follows for six weeks (a compressed 75 minutes onstage) a teaching artist named Sun (and that’s what the author did for a decade between acting auditions). Miss Sun’s mission is to shape a rowdy, vulgar class to perform an 18th century play about convicts in Australia. The worst class in the Bronx is supposed to learn how the higher forms of language and drama could help them escape, in their minds, from their penal colony – in this modern parallel the crumbling building, metal detectors and broken homes in the nation’s poorest urban congressional district. The audience gets the connection, but will the kids?

In rapid gestures and vocal changes, one female actor brings onstage diverse student types as well as an aging custodian, an already cynical novice English teacher who is taunted for being Chinese, a masculine authority figure and a brisk know-it-all professional principal. One actor has to make us imagine them and a roomful of defiantly loud or mumbling cutups who prefer to act the fool rather than act to her intentions. No makeup, just quick spins, changing voices and gestures.

One-person plays are difficult to construct and hold our attention in any case. They are also prone to become social essays, showcases for special individual talents who have something important to say that no one else can deliver quite as well. Consider for instance the dramas of such extraordinary talents and social observers as Anna Deveare Smith and Sarah Jones, who like Sun create multiple personalities and are ambassadors of conscience. Seldom can solo actors for hire be found to rise up to their heights of mimicry, physical finesse and grasp of purpose. 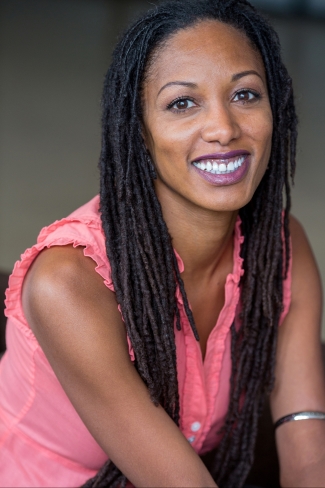 Next Act has found someone who can handle such a script: Marti Gobel, founder of Uprooted theater and veteran of many local roles as actor and singer. But no other part has given full range to her lithe physicality, quicksilver character outlines and vocal impersonations. The right tempo and changes in impersonation are guided by director Mary MacDonald Kerr and aided almost imperceptibly by technical designers Rick Rasmussen, Michael Van Dreser and David Cecsarini, also Next Act’s artistic director.

Gobel imparts understanding of the multiple people she could so easily caricature and seldom does, making us laugh and see without ridiculing. While never out of control, even in moments where she probably could deliver more of an emotional torrent, her choice is to keep us in her spell and focused on the message and on the feelings flickering over her face. If the acting weren’t impressive enough, the speed of the delivery is.

The play obviously has enough cleverness of language to propel her inventiveness and this is far more than just following the outlines of the original playwright-actress. In some moments Gobel is even better than the original.  And No Child’s lesson is quite believable to me or anyone who has seen or lived the results of the arts on students and the change in personality a dedicated, strong-minded teacher can bring.

As playwright as well as performer, Sun is smart enough to anticipate the dangers of being maudlin and pushing for a victorious ending, so she smartly twists the moral with winking jokes to make the audience co-conspirators.  Some devices still seem a bit pushy – one character winds up telling the story from the grave, the most rebellious student shows a heart and so forth – but Gobel’s mercurial touch overcomes our skepticism.

The vignettes are also balanced – they poke at teachers hired without any sense of how to connect, the bureaucrats who rule the hallways, the administrators stuck in professional platitudes, the range of students from poseurs to shy – no easy pictures here. The only actual side No Child takes in our current political debate is the side of people of color who need tireless advocates, while letting us see how difficult it is to survive these kids’ behavior and fight down the temptation of adults to run away or lock the difficult up in prison.

By having one performer handle all the parts, the play winds up reinforcing by example the power of art and reminding us what remarkable skill it takes to interact with adolescent, much less with theater audiences.

Nor is Next Act stopping there in making its point.  The play within a play that Sun wants her students to perform – Our Country’s Good, the 1788 Australian drama by Timberlake Wertenbaker — will be acted in a full length version by drama students from Ronald Reagan High School at Next Act March 13-15. Tickets are $5 to $12 at nextact.org. 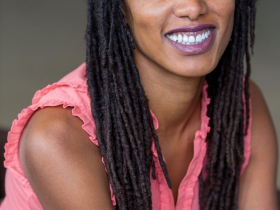 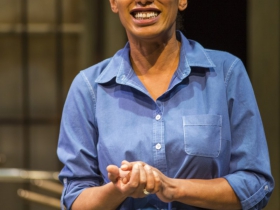 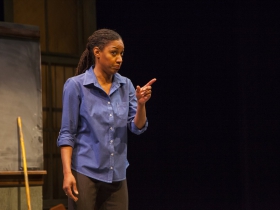 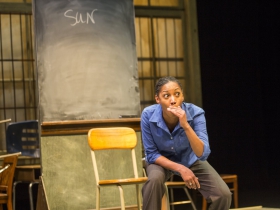 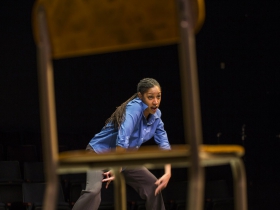 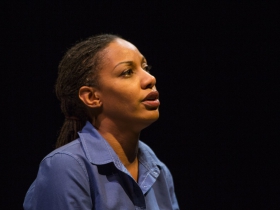 0 thoughts on “Review: Every Child Left Behind”