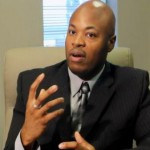 The Importance of Business Improvement Districts

Milwaukee has 34 BIDs, which are changing the landscape of city neighborhoods. 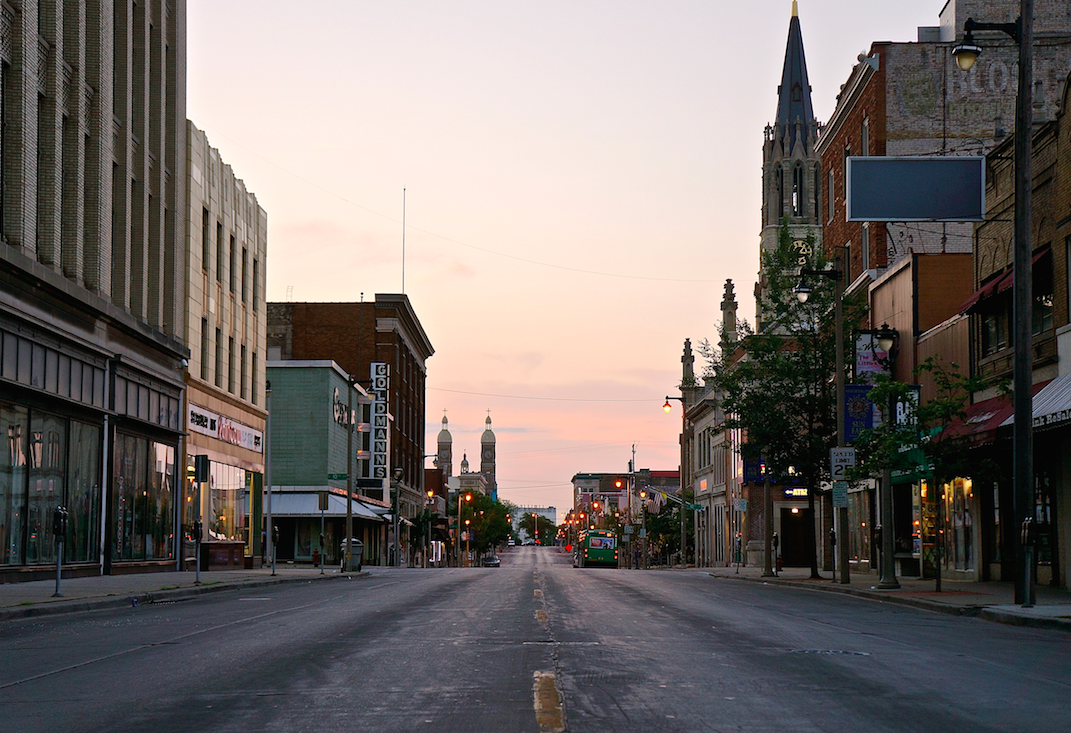 An early morning on Historic Mitchell Street, which is part of BID #4 (Photo by Adam Carr)

Times Square is one of the most famous examples of a business improvement district (BID) and the work that a BID can do in a local community. From its very “seedy” and crime-ridden past of the 1960s and 1970s to its triumphant return starting in the early 1990s, Times Square is an example of what can become of many areas in the City of Milwaukee with a little hard work, financial resources and support from the local business community.

Similar to a main street program, design, safety, promotion, and economic development are key focus areas for a BID, but it is much more. The most important component to a BID is the taxing authority. Businesses voluntarily tax themselves, working with a municipality, and those funds are used to hire staff, provide resources, promote and develop the area. This funding structure allows for long- term planning, staffing and commitment.

BID funds can also be tools for business recruitment and retention, promotion and economic development. Façade grants and business loans are just some of the resources offered. In order to promote the area and bring patrons and dollars to the local community, many BIDs sponsor events like concerts, parades and street festivals that can attract millions of dollars — strengthening the economic base.

It is not just about the promotion of business. Many BIDs in the city offer security and sanitation services. They provide street ambassadors, surveillance cameras and services like graffiti removal.

“The spirit of the BID is designed to mirror the spirit of Times Square,” commented Arthur O. Sulzberger, Jr. publisher of the New York Times and one of the leading partners in the story of the resurgence of Times Square in an online video. This statement really sums up the purpose of a BID.

Milwaukee has seen many successes with its BIDs. BIDs in areas from downtown to the near west side of Milwaukee have proven to be strong partners in economic development, working with local and state government in addition to being a platform for local businesses.

Many of us each year enjoy the many concerts, parades and festivals sponsored or organized by BIDs. In addition to revenue generation for local communities, the BID is also a way to provide a platform for local music, performing and visual arts.

There are 34 BIDs in the city and many of them are changing the landscape of the local community. New businesses, new development and events are all a part of the many ways BIDs promote a better Milwaukee. As we move forward with many ideas, plans and projects that will benefit the city, our local BIDs will continue to play a major role in how our communities respond and adapt.

Crimes like prostitution and robbery were a regular occurrence in Times Square 30 years ago and now Disney, Planet Hollywood and ABC’s Good Morning America studio dot the landscape.

Many will point out that Milwaukee is no New York City, but that sentiment is a two- way street. Dealing with the density of crime and the perception of the Times Square area was a difficult task and needed people and resources committed to the change.

Stakeholders who were interested in developing a better Times Square in the early 1990s were challenged with an area of the city with the most infamously filthy and undevelopable land in the state.

In fact, there is no area in the City of Milwaukee with such a reputation. If there are businesses that are willing to commit themselves and a community willing to change for the better, results are guaranteed. Short-term goals are needed with an acknowledgement of the past and planning for the future. That is the equation of the key to success in developing our business districts across Milwaukee.

Times Square is a great example because it shows the transformation of a community from the depths of despair to the highest levels of achievement. I think Milwaukee has all the bones, leadership and commitment from our businesses to do just that.

As we continue to work towards a better Milwaukee, I am sure our BIDs and their laser focus on the business communities they serve will continue to be a tool for change.

One thought on “The Importance of Business Improvement Districts”