Does Milwaukee Need an Aerotropolis?

Many cities have embraced concept of airport centered growth. Is Milwaukee falling behind? 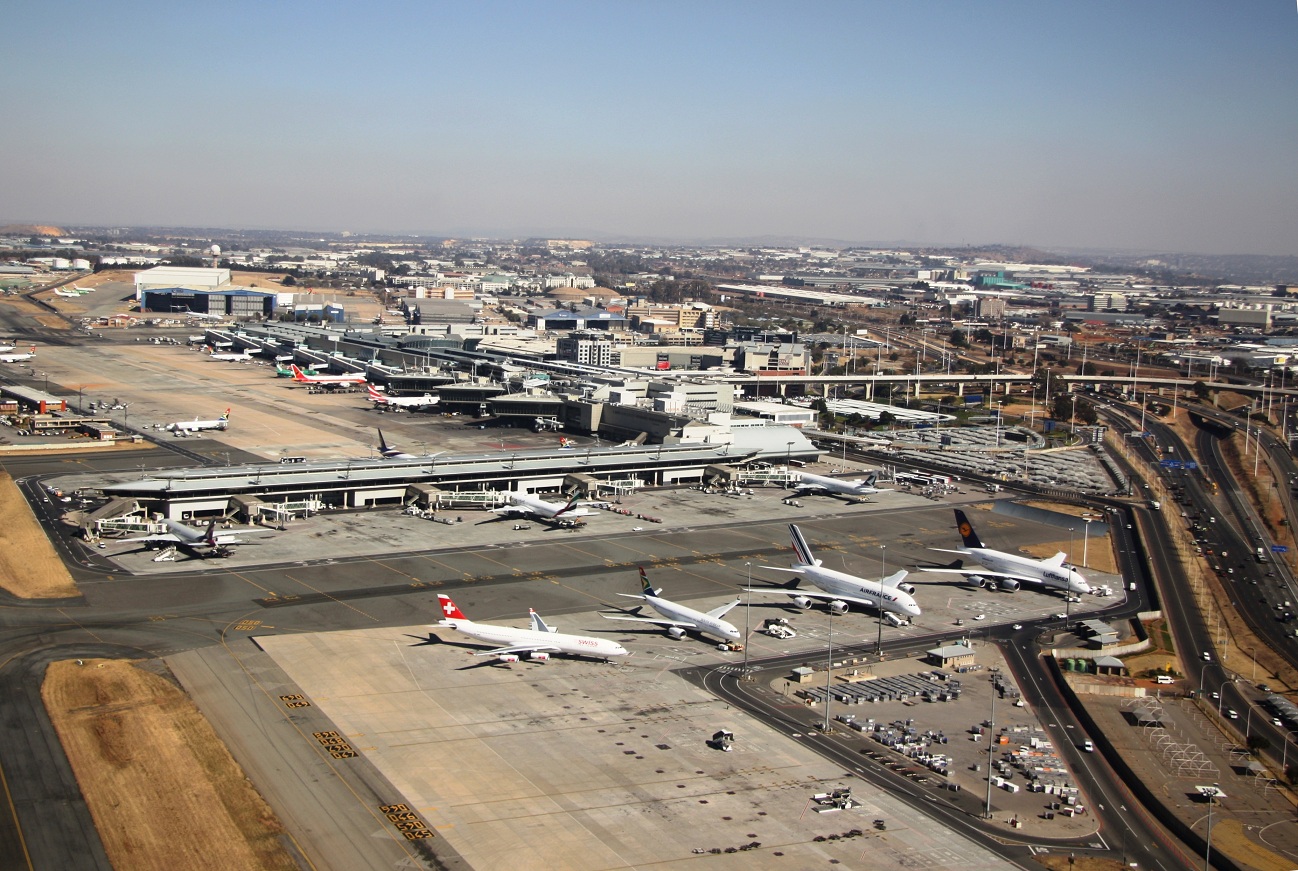 Once again, poor old Milwaukee is far behind behind many cities. So says Tom Rave, the recently retired executive director of the Milwaukee Gateway Aerotropolis Corp., a non-profit group that was set up to promote the idea of an “aerotropolis” — airport-centered urban growth that’s occurring on a world-wide basis.

“When one is as far behind as our area is on a comparative basis, it will be tough to catch up and if that’s all that people want, they won’t ever catch up because other areas keep on improving,” Rave warns. “There are over 35 other aerotropolis developments going on in the U.S. Some significant changes need to be made here – or else.”

The man who coined the term “aerotropolis” is University of North Carolina business school professor John Kasarda, whose co-authored book, called Aerotropolis (what else?) has gotten a lot of buzz. Time magazine named Aerotropolis “One of the Ten Ideas that Will Change the World,” while Future Cities magazine named Kasarda among “The Top 100 City Innovators Worldwide.”

“An aerotropolis is basically an airport-integrated region, extending as far as sixty miles from the inner clusters of hotels, offices, distribution, and logistics facilities,” Kasarda has explained. “Airports are now effectively a part of global production systems and without that connectivity, you’re out of the game.”

Dubai is currently considered the world’s largest aerotropolis, while New Songdo, South Korea is a city built from scratch next to an airport. Meanwhile, older cities like Milwaukee built airports far from the urban center, and the idea of an aerotropolis presents the potential to encourage sprawl, and move development from urban centers to suburbs near the airport.

But it needn’t work that way. The other way to look at is that aerotropolis simply involves making sure all your transportation infrastructure — freeways, roads, trains, the Port of Milwaukee — are all connected as efficiently as possible to Mitchell International Airport, given that airport travel is how the whole world makes connections. Seen that way, the creation of an Amtrak stop at the airport was a step forward that helped connect Milwaukee and Chicago to our airport. And Gov. Scott Walker’s decision to turn down federal funding for high-speed rail was a step backward, blowing the opportunity to better connect Madison and the Twin Cities to Milwaukee’s airport.

Indeed the concept of an aerotropolis, buzzword or not, presents an opportunity to gain federal funding to help build infrastructure in Milwaukee. Memphis won a $1.2 million grant to help build an aerotropolis. Denver got a $500,000 federal grant for its effort. Detroit gained $260,880 and San Diego snagged $40,000.

By contrast, Wisconsin has become the state that turns down federal funding, whether for high speed rail or expansion of Medicaid.

Walker’s “Transform Milwaukee” initiative, which has promised $100 million for metro area projects, includes aerotropolis as one of the projects, but to date has provided no funding for it. The Wisconsin Housing and Economic Development Agency, which oversees Transform Milwaukee, did a report that included minimal discussion of the aerotropolis concept.

The picture locally looks even worse. True, nine local governments have signed an inter-local cooperation agreement to work with the Milwaukee Gateway group, including Milwaukee, St. Francis, Cudahy, South Milwaukee, Oak Creek, Franklin, Greendale, Greenfield and Hales Corners. At least five of these governments own at least part of the land on which the airport is located, so their cooperation is important.

But Rave says the chronic squabbles between area governments in the region make collaboration difficult, if not impossible. In particular, he says, Milwaukee County, which runs the airport, presents a problem. County board members, he says, have adopted a “defensive position” and see any effort at regional cooperation as “an attempt to take over the airport” from them.

Longtime and well-regarded Mitchell airport director Barry Bateman has retired and the county is in the process of hiring a new director. Rave says the county pay structure likely means it will offer a salary that’s below pay for airport directors nationally.

Milwaukee County Executive Chris Abele says his administration is “getting close to hiring a new airport director. One of the things we looked at was finding someone with experience with economic development.”

Rave’s group hired Kasarda to create a strategic plan for a Milwaukee aerotropolis and Abele attended a talk by the professor. Abele compares Kasarda to the wily salesman in The Music Man, peddling a gimmick that is simply a different way of looking at “strategically leveraging everything around an airport.”

Kasarda has attracted criticism from others, including writer Rowan Moore, who did a story for The Guardian calling aerotropolis a “soul-less” model of a city “driven by a combination of business imperatives and state control, with the high levels of security and control that go with airports. Under the dictatorship of speed, individual memory and identity are abolished… and spontaneity and initiative are abolished.”

Whew. Fortunately, Milwaukee has made so little progress on the aerotropolis idea there’s no need for such heavy philosophic concerns. The more pressing issue is whether we can simply do a better job of strategically connecting all transportation modes.

The aerotropolis idea in Milwaukee goes back to 2009, yet there has been almost no coverage of this in the media. (My colleague Jeramey Jannene did a thoughtful piece back in 2011.)

The Milwaukee 7 regional business group officially supports the idea, but when I asked its executive director Pat O’Brien who is driving the aerotropolis effort, he answered “I’m not sure.” The effort gets about one page of discussion in an 81-page M7 report called “Framework for Economic Growth”

Meanwhile, the State of Illinois has spent $38 million on land acquisition to create a third Chicagoland airport south of Chicago, near Peotene, Ill.  For years, Milwaukee has referred to Mitchell as “Chicago’s third airport” and has had some success attracting customers from Northern Illinois. But if this new airport is built and offers quicker connections, Milwaukee will lose business.

Retirement has perhaps allowed Rave to be more frank about the problems he faced. (His successor James Tarantino, hasn’t given an interview to the press to date.) Rave says his group hired the Parsons Brinkerhoff engineering and consulting group to help it make more progress. But he says what’s really needed is a regional transportation group of some kind that could apply for federal funding or even private equity investments. The question that arises from any potential funders, he says, is “who is the entity we would work with?”

But efforts to create a regional transportation authority were resisted by some county officials and killed by the state legislature. Even before the state became so divided politically, regional was a dirty word. That’s the bad news. The good news: no one need have any sleepless nights about a soul-less, Big Brother aerotropolis taking over southeastern Wisconsin.

8 thoughts on “Murphy’s Law: Does Milwaukee Need an Aerotropolis?”