His $1.8 home mixes all sorts of architectural styles and isn't visible to passers by. Perhaps just as well. 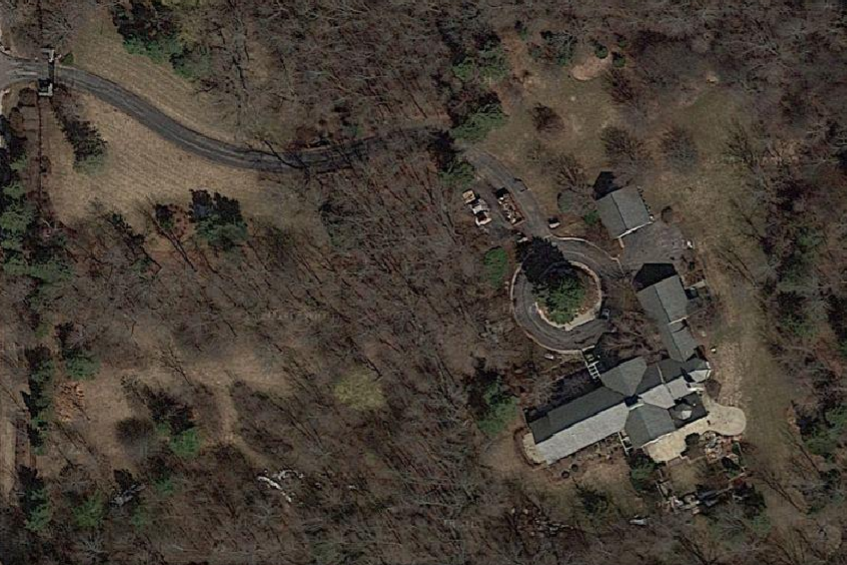 Ovinton J’Anthony “O.J.” Mayo signed with the Milwaukee Bucks last July and bought a $1.8 million home in the Village of River Hills about a year ago. Mayo makes a reported $8,000,000 annual salary yet this lofty sum is subject to garnishment according to court records, due to a contractor’s lien of $2,043. The default judgment was issued in June in favor of plaintiff DLL Tile and Stone. The Bucks will have to take the sum out of Mayo’s paycheck — not that he would notice it.

It could not be determined why Mayo and the tile and stone guy have a dispute over the bill, but there is ample evidence of tile and stone within and without Mayo’s 9,000 square foot plus home on N. River Road.

Built in 1995, the “contemporary” dwelling includes some ceilings as high as 20 feet. That’s tall enough to stack three O. J. Mayos on top of each other! The first floor has 4,298 square feet while the comparatively diminutive second floor has just 1,652 square feet. The 3,929 square foot basement has 2,250 finished square feet of floor space — plenty of room for a home theater (to watch those game highlights), a pool table, a bar, and all sorts of other jock stuff. There are two fireplace openings in the roof, and plenty of mantel space to display trophies and the other ephemera of a sporting life.

Four bathrooms offer ample space to shower or bathe after a game, with glass-fronted shower stalls and all sorts of custom fixtures. There are also two half-baths in the home, which has 5 bedrooms. The home sits on a 5 acre lot — the River Hills minimum — and has an attached 1,248 square foot garage. With 13 rooms, this is some house.

Architectural historians will place this structure in the era of the early McMansion. Although the real estate listing mentioned “Prairie School” influences in the architecture, the whole conveys the sense of a Las Vegas mansion colliding with a Palm Beach villa and settling to earth in the green landscape of the North Shore of Milwaukee.

Viewed from the air, the home sprawls toward the rear of its lot. Spruce trees planted in the center of a circular drive are growing tall and wide — a curious choice, yet a common one in this land of corporate landscaping. An aborted porte cochere is glass covered, yet does not extend over the vehicular area. Mr. Mayo’s guests must endure the elements for the walk of a few feet while paying a call upon him.

Enough of the wooded area remains to keep the home sheltered from the street. Certainly the Buckthorn Brigade has not been around here lately.

A winding driveway set behind a pair of stone posts further hides the home from street view, augmented by man-made berms and landscape plants by the score.

Across the street is St. Christopher’s Episcopal Church. This, along with the Milwaukee Country Club, University School of Milwaukee and River Hills Village government, are among the few institutions in this strictly single-family community, and they are all pretty much under the same management.

Fun Fact: The O. J. Mayo residence is not far from the former W. Dean Rd. home of  former NBA player Latrell Sprewell. Sprewell lost the home to foreclosure in 2009 and now resides on the Lower East Side of Milwaukee in a rental property. Sprewell is a 2013 House Confidential Honoree, with his Milwaukee residence chronicled in “House Confidential: Latrell Sprewell’s Rocking Bungalow.”

Mayo has a birthday coming up on November 5th — the day after election day. Mayo does not appear to take an interest in electoral politics since there is no apparent record of him voting in this state.

What would Senator Kohl have said?

In the basketball-crazy state of Kentucky, middle schoolers can play high school basketball, and so O.J. Mayo began playing basketball at Rose Hill Christian High School in Ashland, KY, when he was only in seventh grade, where he averaged 23.1 points per game for the varsity team. Right from the beginning he liked to shoot and he did plenty of that, until he grew to be considered the best high school basketball player in the nation. He played just one season at the University of Southern California and earned all PAC-10 honors, before being was selected in the first round with the third overall pick of the 2008 NBA draft. Sure enough he was named to NBA All-Rookie team in his first year.

Mayo played four seasons with the Memphis Grizzlies. In 2011, he tested positive for a banned steroid and was suspended by the NBA for 10 games. Mayo signed as a free agent with Dallas in 2012 and with Milwaukee in 2013. Mayo plays shooting guard and has averaged 14.8 points per game, and is an effective three point shooter (38% career average) who is difficult to guard, but he isn’t a great rebounder (3.3 per game) or passer, and his turnovers (2.1) are nearly as high as his assists (3.0) per game. He was a huge bust for the Bucks last season, ended up benched much of the time and gained weight, which may have affected his on-court speed.

Under new Bucks coach Jason Kidd, hopes have been expressed that Mayo’s performance will rebound, but he really doesn’t seem like the sort of player someone like Kidd, the consummate passer and team player, would be crazy about it.

O.J.’s brother Todd Mayo was also in town, playing for the Marquette Golden Eagles last season, and his style seems modeled after his brother’s, with a shoot-first, pass-second mentality. Assuming O.J. isn’t traded, Milwaukee can expect a lot of Mayo-launched three point shots for another season.

How Milwaukee Is It? The residence is about 10 miles from City Hall, and about the same from the BMO Harris Bradley Center. That’s outside even Mayo’s shooting range. 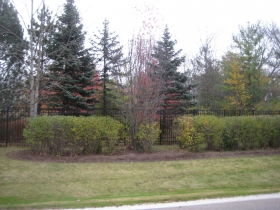 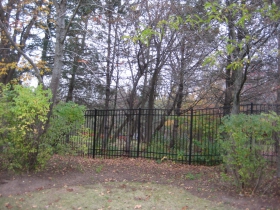 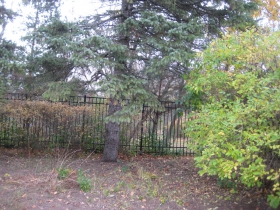 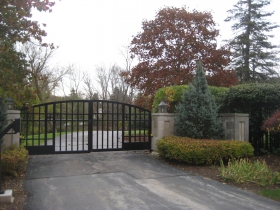 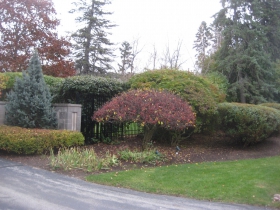 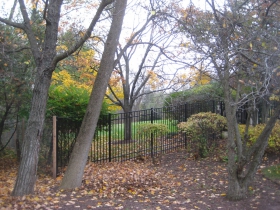