By Edgar Mendez, Milwaukee Neighborhood News Service - Oct 16th, 2014 11:06 am
Get a daily rundown of the top stories on Urban Milwaukee 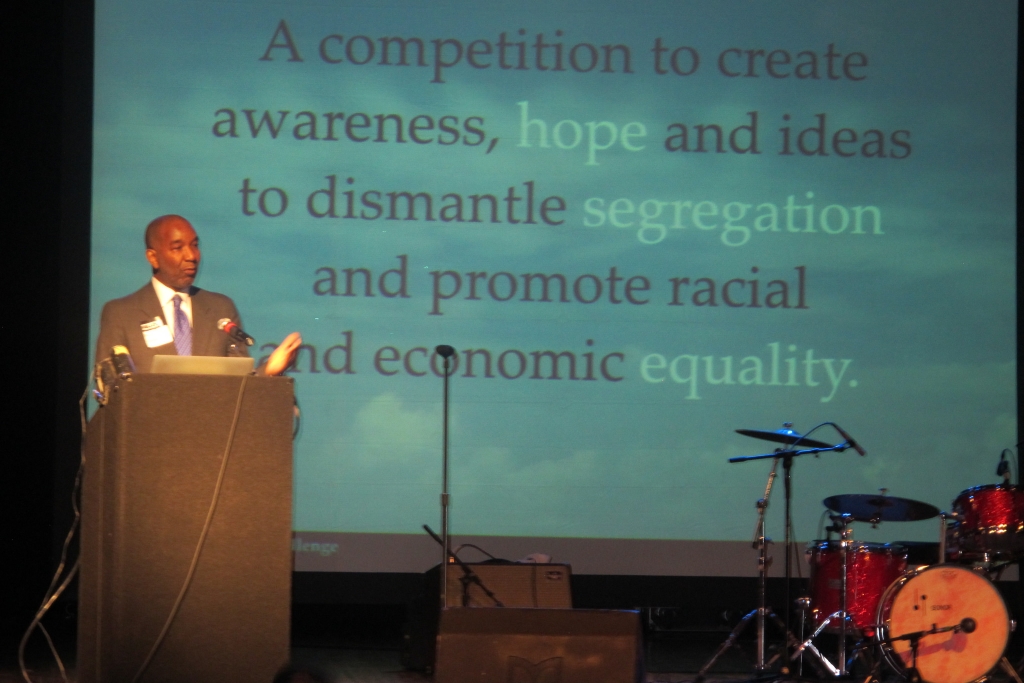 James Hall Jr., president of the Milwaukee branch of the NAACP, addresses the audience. (Photo by Edgar Mendez)

Without a driver’s license, young African Americans have less access to upward social mobility and often remain isolated in unstable and segregated neighborhoods, according to Nichole Yunk Todd, director of policy and research at Wisconsin Community Services (WSC).

Her plan to provide free driver’s education classes to each Milwaukee Public School (MPS) student was chosen as the winner of the Greater Together Challenge, an initiative created to address segregation in Milwaukee. Yunk Todd’s plan seeks to address the problem by helping open up the city and suburbs to Milwaukee students who would be able to drive legally after taking driving classes they might otherwise not be able to afford.

The plan could also help reduce the state’s damning incarceration rate for African Americans — the highest rate in the nation — by shutting down “a pipeline for too many people into the system,” Yunk Todd said. 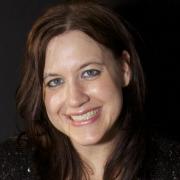 She added that more than half of all African Americans in Milwaukee County have their driver’s licenses suspended or revoked, which could result in incarceration.According to 2012 data from the Employment and Training Institute (ETI) at the University of Wisconsin-Milwaukee, only 17 percent of African American teens in the city had licenses, compared to 64 percent of white male teenagers living in the Milwaukee County suburbs.

In the past there were more opportunities for young people to take driver’s education courses in school, but federal funding for the programs ended in 2003, and many states, including Wisconsin, ended subsidies for the classes in 2004.

Re-implementing the programs won’t be cheap though. MPS estimates that driver’s education, if offered to each age-eligible student, would cost $1.5 million annually, which would cover either in-school lessons or a $400 voucher that could be used at a private driving school. Yunk Todd’s plan calls for $50,000 to be used to cover the cost of an initial education campaign to raise funds and gain public and private support for the program.

As the Greater Together Challenge winner, Yunk Todd won a $5,000 cash prize to develop the idea. Additional support will be provided to implement the plan.

According to Erica Conway, a member of the Greater Together board of directors, a fundraising goal of $250,000 has been set to support the initiative, including the winner’s idea.

Yunk Todd’s plan is a collaborative effort among WCS’s policy and workforce development division, the Center for Driver’s License Recovery & Employability, Legal Action of Wisconsin, the City of Milwaukee and MATC.

The contest, and its outcome, is an important first step towards improving a “community plagued by profound structural racism,” said Ken Hanson, CEO of Hanson Dodge Creative, who launched the Greater Together Challenge.

Hanson said circumstances that sparked the civil rights movement are still very present in Milwaukee, but the 130 submissions for the contest are evidence that many people in the city are ready to talk about segregation.

“We really can be greater together,” Hanson said.