By Bill Lueders, Wisconsin Center for Investigative Journalism - Jul 31st, 2014 10:09 am
Get a daily rundown of the top stories on Urban Milwaukee 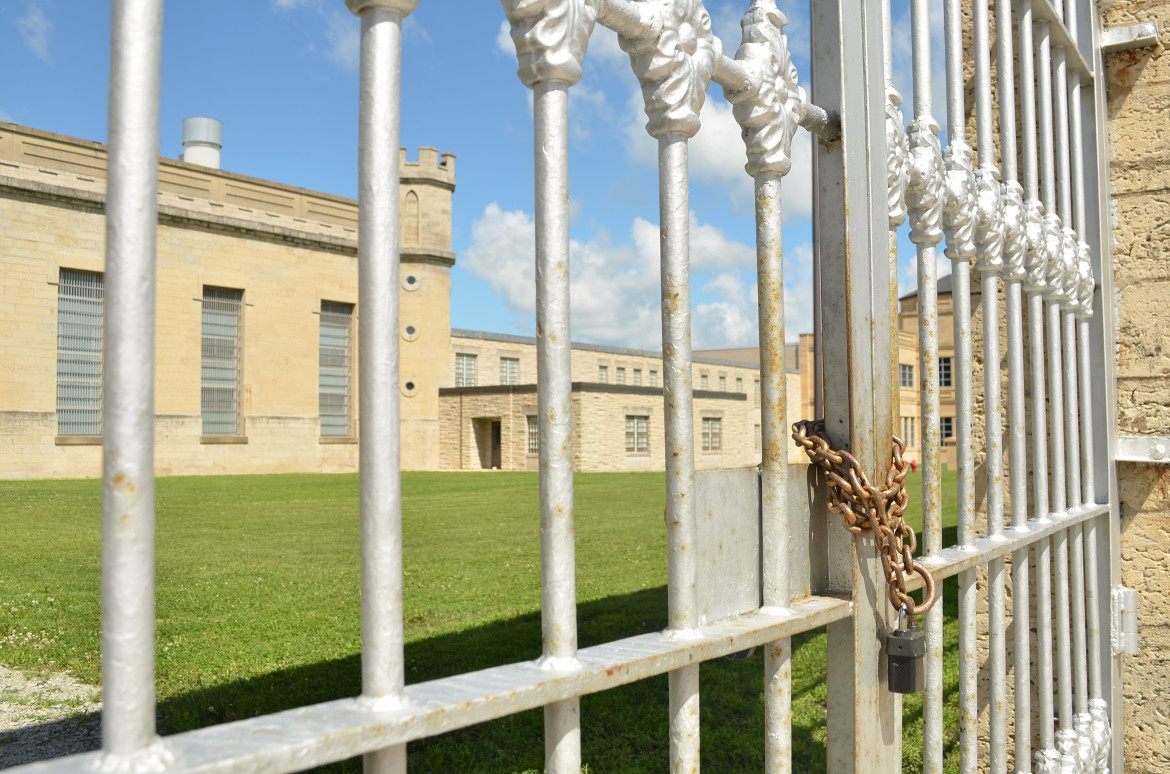 A statewide advocacy group on Tuesday asked Wisconsin Gov. Scott Walker to investigate allegations that guards at Waupun Correctional Institution have abused inmates in the prison’s segregation unit dozens of times since 2011.

“It is now clear that the Wisconsin Department of Corrections, as a matter of policy, routinely engages in torture,” said the letter from Wisdom, a faith-based group with chapters around the state. “As governor, you have the authority and responsibility to end the torture now.”

Walker spokeswoman Laurel Patrick declined comment, referring questions to the state Department of Corrections. DOC spokeswoman Joy Staab declined to comment on Wisdom’s letter but issued a statement: “Every allegation of assault that is brought to the attention of staff is investigated. The Dodge County Sheriff’s Department routinely investigates allegations.  During the past several years there have been no substantiated allegations of staff on inmate abuse at Waupun Correctional Institution.”

Wisdom’s letter was prompted by a series of articles (Waupun Prison Guards Accused of Abusing Dozens of Inmates, State Officials Rethinking Use of Solitary Confinement) released last week by the Wisconsin Center for Investigative Journalism and published or cited by 29 news organizations around the state. The Center identified 40 allegations of physical or psychological staff-on-inmate abuse involving 33 inmates in the prison’s solitary confinement unit over the past three years.

The letter from Wisdom president Sandra Milligan said Wisconsin’s use of solitary confinement, in which prisoners spend months if not years with little human contact, “is by definition torture.” She cited the Center’s series in saying that the problem is “particularly acute at Waupun.”

“The exhaustive five-month investigation by the independent Center for Investigative Journalism found that many of the inmates in solitary confinement are mentally ill and subject to alleged routine abuse by guards and indifference by staff,” she wrote.

The series was based on prisoner lawsuits, complaints, interviews and letters. Much of the alleged physical abuse involved inmates who said they were handcuffed and not resisting.

Two-thirds of those allegations involved a single correctional officer, Joseph Beahm, who has worked in Waupun’s segregation unit since 2006. Top corrections officials denied the allegations, accusing the inmates of lying. Beahm has never been disciplined for any inmate-related infraction.

Late last week, the DOC declined a request from the Center to interview Secretary Ed Wall about the allegations documented in the series.

Wall, in April, released a memo saying the state was reviewing its use of solitary confinement, which “may really just be helping to create a worse behavior problem and habitual threat.”

Segregation cells feature concrete and steel furnishings, one small window and a steel trap door through which food and medication are passed. A regular segregation cell measures 6 feet 2 inches by 12 feet.

The letter called on Walker to take a series of steps in response to the series, including:

“We really feel that it’s time that the governor step in and investigate what’s going on in the Department of Corrections,” said David Liners, executive director of Wisdom.