By Jeramey Jannene - Jul 30th, 2014 10:45 am
Get a daily rundown of the top stories on Urban Milwaukee
Milwaukee’s German heritage was on proud display this weekend at the Henry Maier Festival Park. From Friday through Sunday evening, the home of the Big Gig was transformed into “Milwaukee’s original haus party.” Festival-goers, many covered in the colors of the German flag, had a bit more pep in their step this year, what with the recent Deutschland victory at the 2014 World Cup in Brazil. Celebrating their recent soccer championship didn’t distract the masses from the old standbys at German Fest, like countless games of Sheepshead, the Dachshund Derby dog race and of course drinking beer out of large steins. Our photos capture the fun. 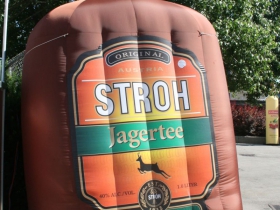 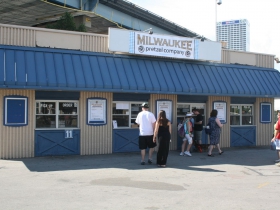 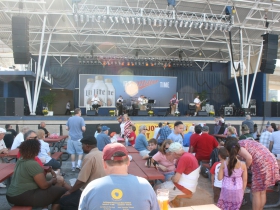 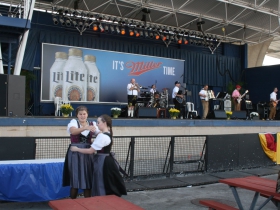 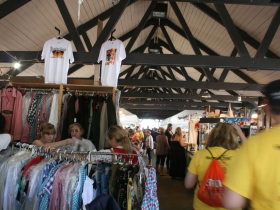 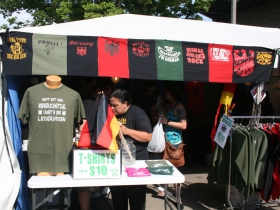