Bike-Sharing Comes To The Burbs

Shorewood, Tosa and West Allis would each have 10-15 stations and would be part of a regional system.

Midwest BikeShare, Inc. plans to launch a small bike-sharing system in Milwaukee this summer with five to 10 bike-sharing stations downtown. But the plan isn’t to stay small or simply Downtown- focused, it is to grow into a regional system.

Jessica Binder, Program and Policy Director of the Bicycle Federation of Wisconsin, reported that, “Last week [May 9th] a regional committee approved $4.14 million in federal Transportation Alternative Program funds for 12 grant applications.” Items recommended for approval by the committee, as shown in the table below, include typical bicycle improvements such as funding for trails, but also funding for preliminary engineering and construction of bike-sharing, in three suburbs: Shorewood ($398,608), Wauwatosa ($426,635), and West Allis ($399,360). 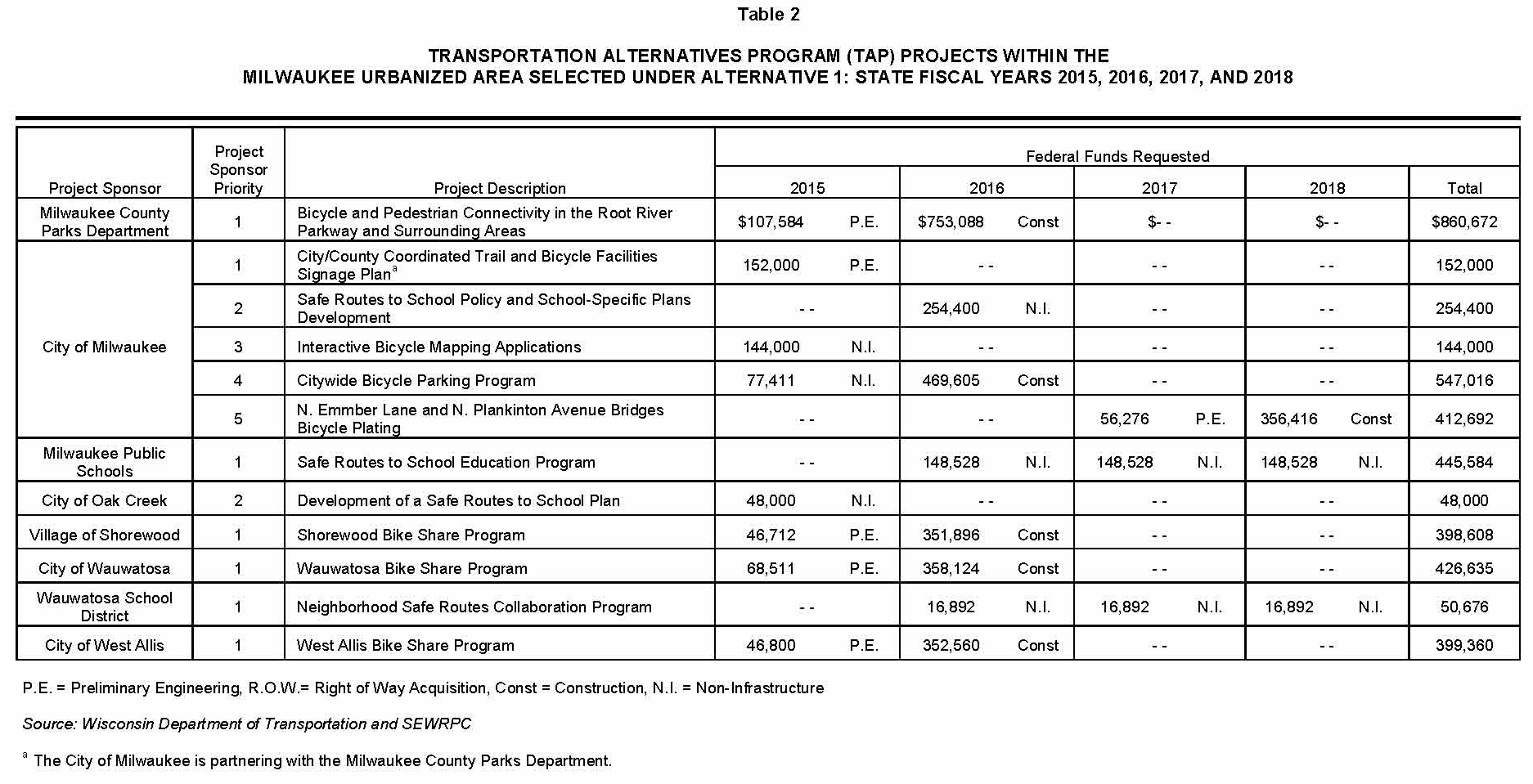 It should be noted this approval, by the Advisory Committee on Transportation System Planning and Programming in the Milwaukee Urbanized Area, is just the first step towards accepting these federal grants. Approvals by WisDOT and Gov. Scott Walker are still required. The final approval from Walker should occur by mid-June.

According to Kevin Hardman, Launch Director at Midwest BikeShare, Inc., the suburban partners would have 10 to 15 stations each and would be part of united network of bike-sharing in this area:  “the vision is this is a single network.”

If this recommendation gets final approval it will “provide a big boost to reach our vision of creating a regional bike-share system,” Hardman stated. He is glad, he added, that “bike-sharing has the potential to not stop at Milwaukee’s borders.”

The committee also recommended $547,016 for a “Citywide Bicycle Parking Program,” and $144,000 for “Interactive Bicycle Mapping Applications” for the City of Milwaukee. 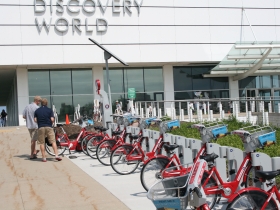 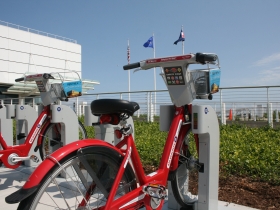 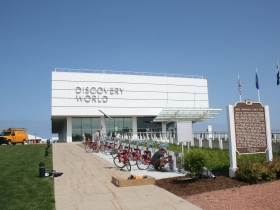 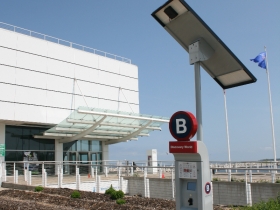 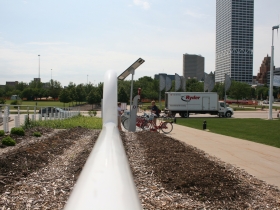 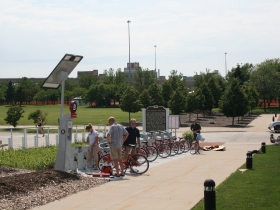 2 thoughts on “Eyes on Milwaukee: Bike-Sharing Comes To The Burbs”