The Place That Launched a Thousand Drinks?

Young theater lovers and newbies hoisted drinks before the Rep's Greek tragedy. It's what Homer would have done.

The PowerHour is a pre-show event that will run you $20 and includes beer, food, live music, and a ticket to the show, not a bad deal.  It starts at 6pm and ends around 7:30pm, truly a power hour, just in time to get to the performance. There was lots of sophisticated sipping of drinks and references to Achilles and Helen of Troy at the gathering.

Then it was off to this month’s show, An Iliad, which Dominique Paul Noth, writing for Third Coast Daily, called, “an epic accomplishment.” 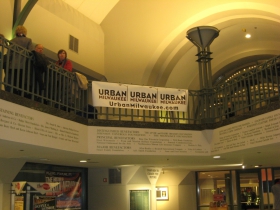 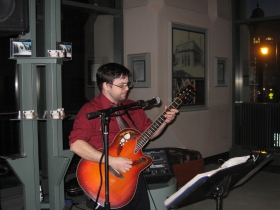 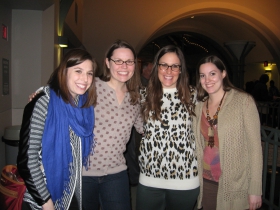 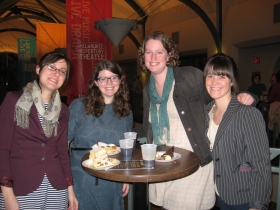 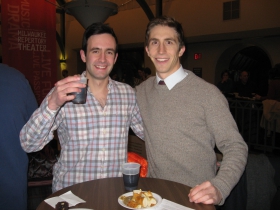 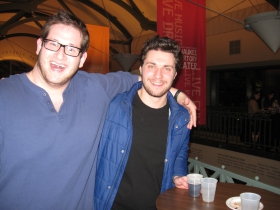